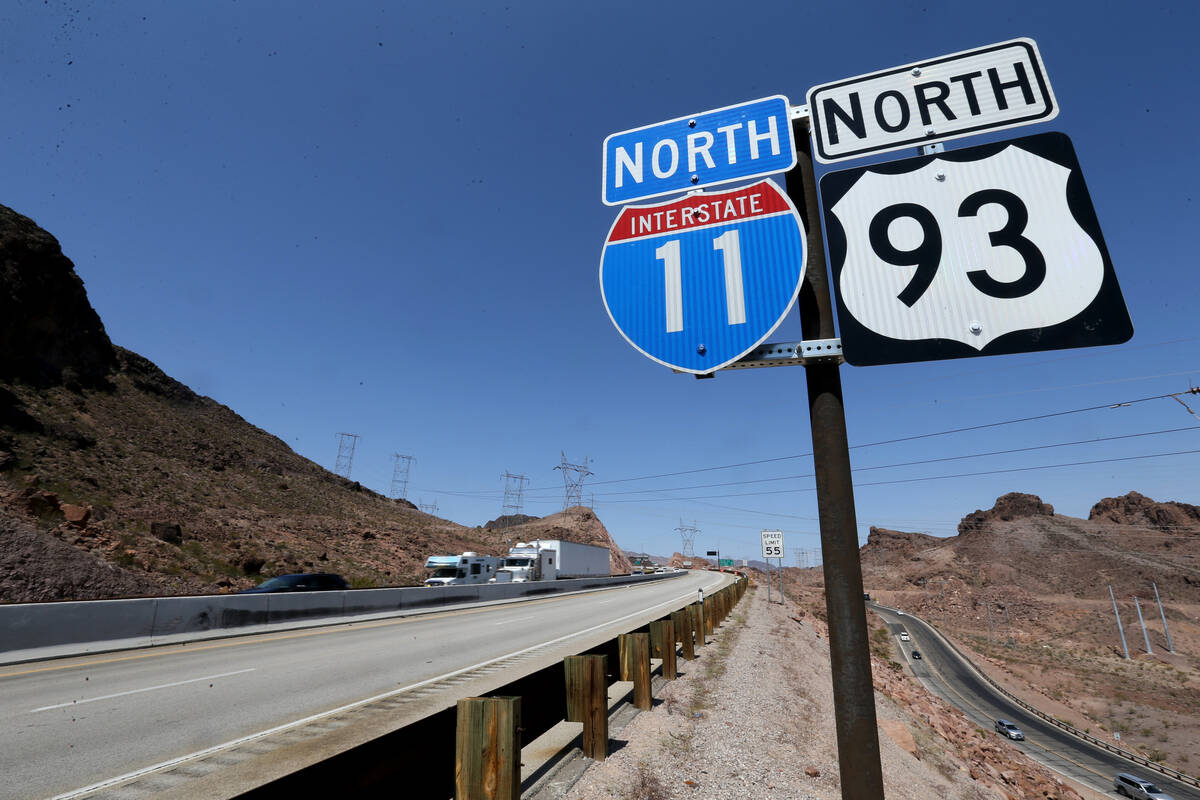 As transportation officials mull the future of the important Interstate 11 build-out, one option is now off the table.

I-11 initially would link the two largest metropolitan areas in the nation not already connected by a major interstate, Las Vegas and Phoenix. Further plans call for I-11 to run from Mexico to Canada, for a needed north-south interstate in the West.

Three initial I-11 corridor options have been under review.

The eastern option that would have run through the Lake Mead area near the Arizona border was removed from the list for numerous reasons.

The remaining two corridor options, western and central, will advance for further study as part of the Nevada Department of Transportation Interstate 11 (I-11) Planning and Environmental Linkages study.

The western corridor option would run from the initial 15 miles of I-11 constructed from the Arizona border to near the Henderson Spaghetti Bowl, to the 215 Beltway at that point, and then around to link to U.S. Highway 95 in the northwest.

The central corridor alternative could turn from I-11’s endpoint in Henderson and continue on the freeway, where it turns into U.S. Highway 95 and would continue on through to the Kyle Canyon area.

“So far, the meetings have gone quite well,” Packer said. “We’ve had a decent turnout (considering they are mostly in person) with 20 or 30 interested parties showing up. People are just interested in the process and the two alternatives.”

The next in-person meetings taking place over the next couple of weeks are:

Although selection of the preferred route is not expected to be announced until May and no start to construction determined, Packer said, the interest in the project is encouraging.

“We are very pleased that the community is engaged in this study because this is the time to speak up and voice concerns,” Packer said. “Although construction is years away, public input is vital to our planning.” 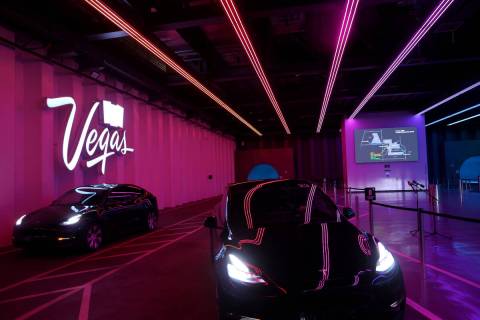 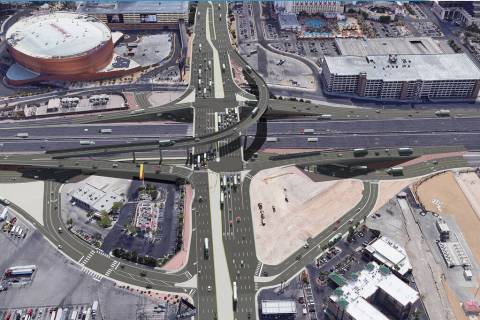 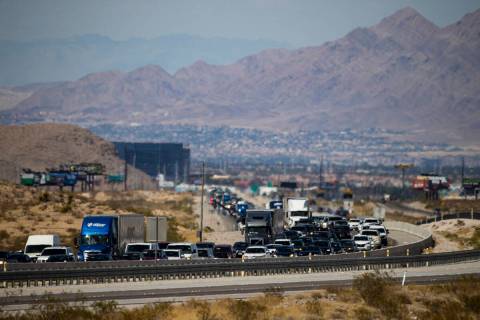 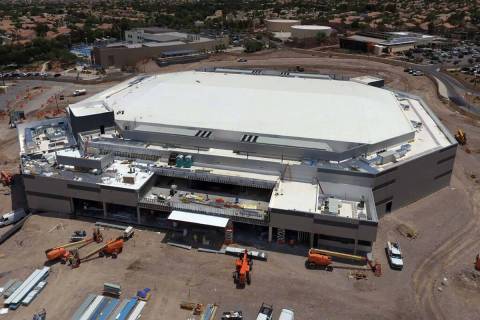 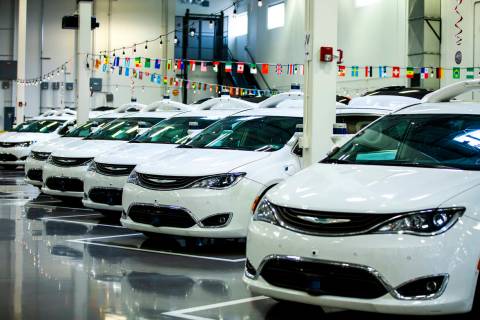 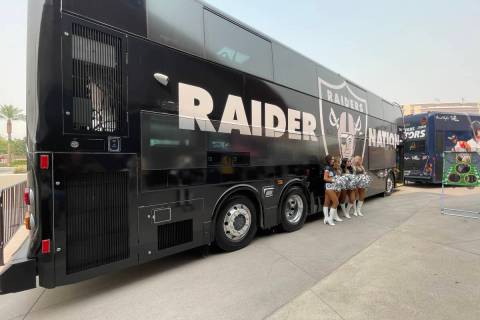 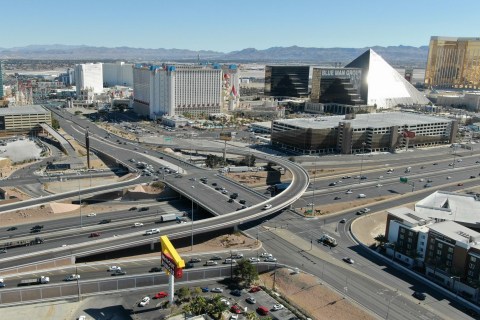 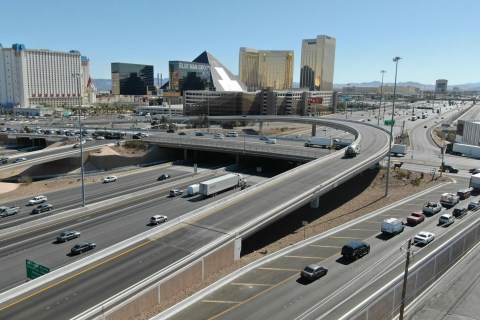