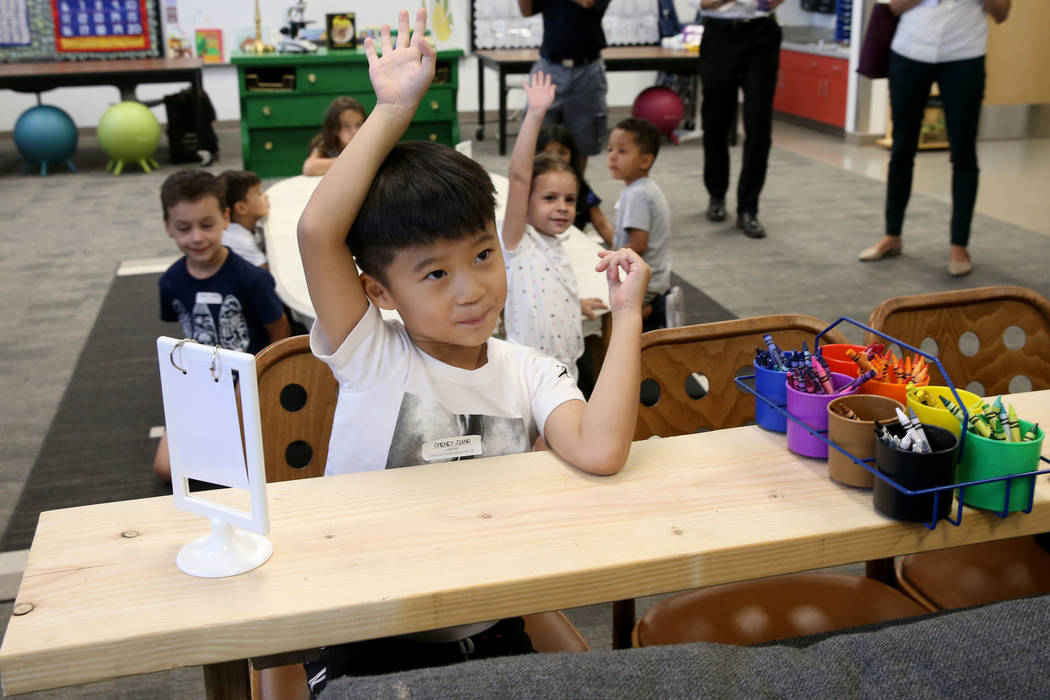 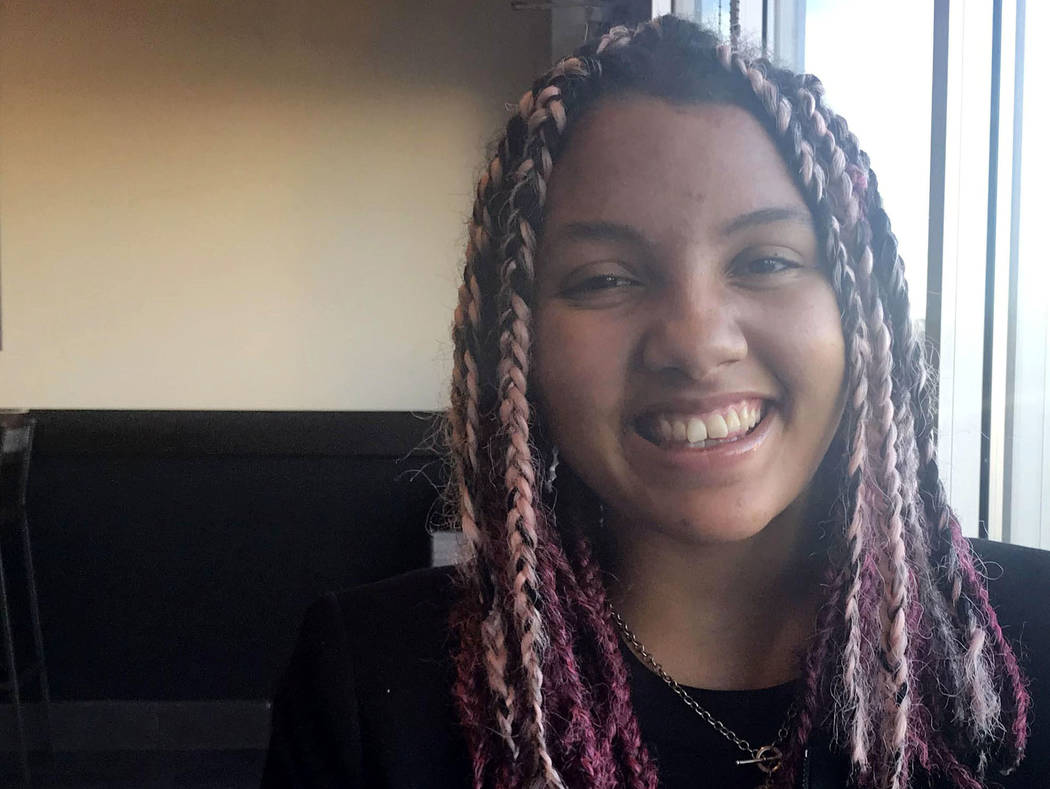 East Career and Technical Academy senior Jayla Scott persevered through a lot in life. Now, she has acceptances from a list of colleges. (Amelia Pak-Harvey/Las Vegas Review-Journal)

It was 2016 when I moved from Massachusetts to Las Vegas to cover public education for the Review-Journal, but in many ways it felt like I had stepped back decades in time.

I quickly encountered the systemic, political and cultural challenges that pervade education here, not only in the Clark County School District but throughout Nevada.

Now, as I prepare to leave for a new state, I can’t help but feel a sense of guilt, as though I’m walking away from a challenge, giving up on shining light on a problem that only seems impossible to solve.

It’s been three short years, but the adversity I’ve seen in that time has aged me a good amount. Ongoing employee shortages in nearly every type of job — bus drivers, school psychologists, teachers. Back-to-back budget cuts, in the midst of which employees pleaded for their jobs and children defended their educational programs. The rise and fall of administrations and people in power.

I also encountered people — employees, administrators, legislators — who were just plain bad for the Clark County School District and education in general. You probably have your own thoughts about who those people are.

I’ve struggled to explain the issues in lengthy exposes that sought to answer at least part of the central question: Why is Nevada’s education system in such a poor state?

The answer, as best I can see, boils down to just one word: apathy.

In a way, that’s what makes this state remarkable and even admirable — the hardened, Wild West mindset handed down by Nevada’s forefathers.

But I’ve also seen the toll that attitude has taken on Nevada’s children.

It comes in many forms. It’s children packed like sardines into classrooms. It’s every public agency that tells me it is woefully understaffed to do the work of efficient, cost-saving government. It was the near silence from multiple state legislators when we asked about students who alleged long-standing abuse at a boarding school in the Nevada desert.

But there is good here. It’s in the schools that rally around teachers and the teachers who rally around their principals. It’s in students like Jayla Scott, who succeed in Clark County schools and beyond despite tremendous childhood adversity.

It’s also in the people I’ve encountered on this beat who I truly believe are in education or politics to serve the greater good. I’ve seen them do the hard work behind the scenes, not because they want publicity or a promotion but because they actually believe in Nevada’s children and their futures.

Those people likely won’t reveal themselves, but you probably know some of them yourself.

There is hope here. There are people who fight for their children, watch every meeting and keep tabs on those in power.

They will work to improve public education in ways they think are best. They won’t always get it right the first time, but they are not apathetic.

I depart with a glimmer of hope for Nevada’s schoolchildren, and I will be watching from afar. 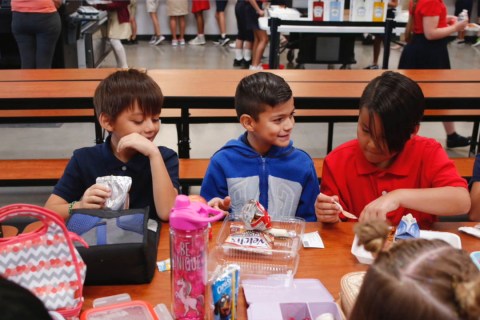