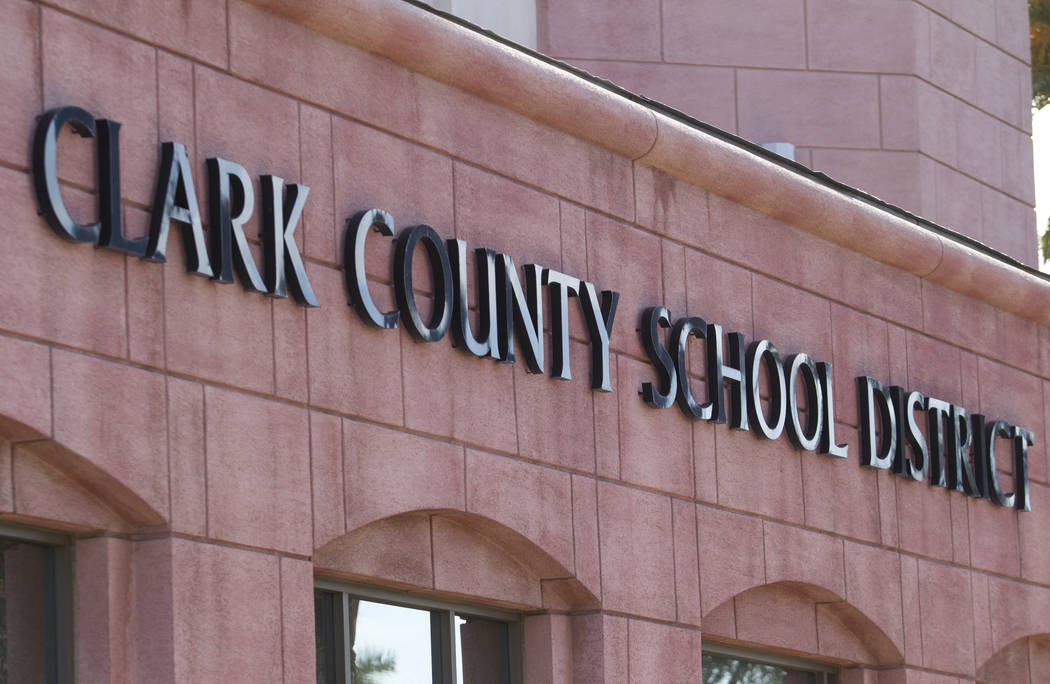 My switch from best to worst happened in a matter of weeks.

Moving here from Massachusetts — which loves to tout itself as the best state in the nation for public education — was certainly an eye-opening introduction to the Wild West.

Reflecting on my time here covering schools, I’m not sure what has shocked me the most.

Perhaps it was the fact that there were no school accountability ratings when I first arrived in 2016, due to a previous testing glitch. Yet despite that lack of critical data, the state was launching a new charter-school initiative targeting underperforming schools.

Maybe it’s the Clark County School District’s $8,796 per-pupil expenditure, which was hard to swallow when the diverse, low-income school district I previously covered spent over $14,000 per child in 2016.

Or it could be the state’s desperate need for teachers — or all employees really — that means hundreds of children are taught by substitutes.

As I was still experiencing culture shock, one education official provided this apt comparison of Massachusetts and Nevada: “They have a jet, we have a school bus.”

In Massachusetts, there was order. Test scores came out. Reporters dialed into a press call. The education commissioner noted what was good and what was bad, then the accountability questions flew.

Here, I wonder if people are paying attention.

Some things, such as opposition to charter schools, are noticeable in both states.

But unlike Nevada, Massachusetts actually reimburses school districts for the cost of sending students to charter schools. (Whether that reimbursement is enough is another debate.)

Shannon McCormack, a Clark County teacher, moved here after teaching at a private school for autistic students in Walpole, Massachusetts. The biggest change for her: the lack of continuing education and experience among teachers.

That’s why Nevada’s Alternative Route to Licensure Program — designed to fill vacancies and get those who didn’t study education into the classroom — is crazy to McCormack.

“By the time I’d graduated, I was super comfortable in a classroom because we spent so much time in them and here … people come in and have never stepped foot in a classroom,” she said.

She’s also noticed that teaching, as a career, is viewed differently here.

“I know it’s a transient place, I get that, and people come and go pretty often,” she said. “But I think people get into teaching out here as something to do until they figure out where they’re going.”

To be fair, cost of living, demographics and other factors may play a role. Massachusetts, snidely dubbed “Taxachusetts,” bolsters the saying, “you get what you pay for.”

But the longer I stay here, the more I wonder whether the differences are more attributable to a single factor: appreciation for education. By legislators, community members, students and even the media.

McCormack believes education isn’t valued here. She’s met many good teachers who want to do what’s best for the students, she said, but other things are prioritized.

The question remains, then: Will we forever be confined to our rickety school bus or one day upgrade to a vehicle that can carry us to success faster?