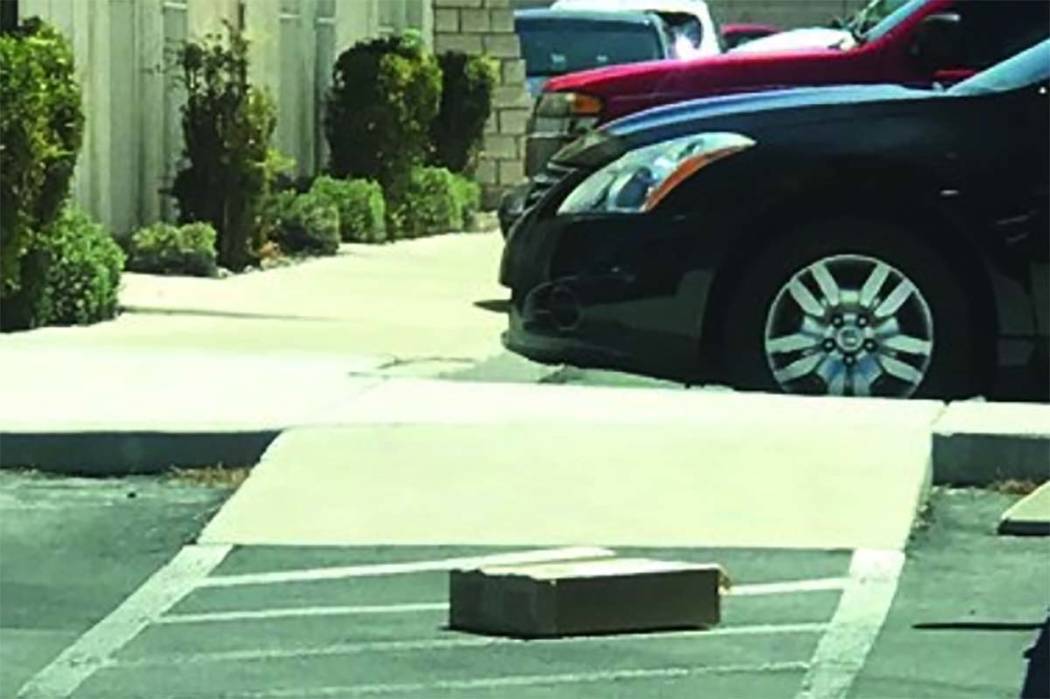 This isn’t a fight between your kids — it’s between the adults who are teaching them.

The long public spat between the Clark County Education Association (CCEA) and the new National Education Association of Southern Nevada (NEA-SN) has gotten particularly ugly during the drop period that ends Sunday. That’s the period when educators can drop out of the CCEA, their official bargaining agent, and potentially join its rival NEA-SN.

Since then it’s become a back-and-forth, mud-slinging fight with both sides spewing Trump-like adjectives such as “fake” union and “failing” CCEA.

This week, the whole fiasco culminated in a dispute over a box.

NEA-SN claimed that when a process server dropped off a box of formal drop notices at CCEA offices, staff inside refused the delivery and threw the boxes at the deliverer in the parking lot.

What followed were behaviors expected of a cranky 5-year-old: a livestream of the parking lot and said box, pictures of the box, a NEA-SN statement that called the actions “violent,” and bickering on social media.

To some teachers observing from afar, the whole thing is downright embarrassing.

“The only word that comes to my mind is incompetency,” said Nate Van Buskirk, a teacher who’s not in either union.

He had his issues with CCEA, which he eventually dropped. Yet he also sees no point in joining a new union that has no bargaining power. He described NEA-SN’s tactics as borderline unscrupulous as well.

The fight, he said, is a waste of time and money.

The nastiness doesn’t surprise Mike Antonucci, director of the Education Intelligence Agency, who’s been studying unions for the past 21 years. Childish antics, he said, are the norm in such situations.

Beyond that, he said, there’s often animosity involving two individuals — in this case, he said, between Vellardita and NSEA President Ruben Murillo.

(NSEA is fighting another battle to keep its support staff members, one that’s playing out in the state Supreme Court for the fourth time.)

“You have to remember in this case it’s two private companies competing for the same individuals,” Antonucci said, adding that the overreactions may stem from competition that neither side is used to. “‘It’s no different than Coke and Pepsi squaring off, saying, ‘We want more customers, and we’ll do whatever it takes to get those people on board.’”