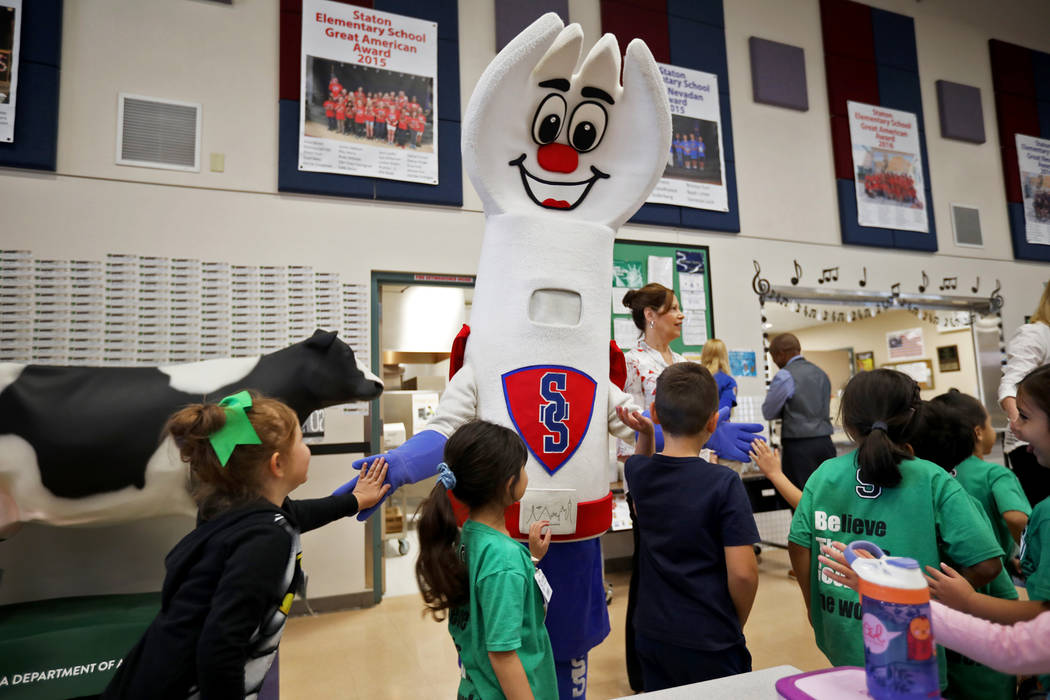 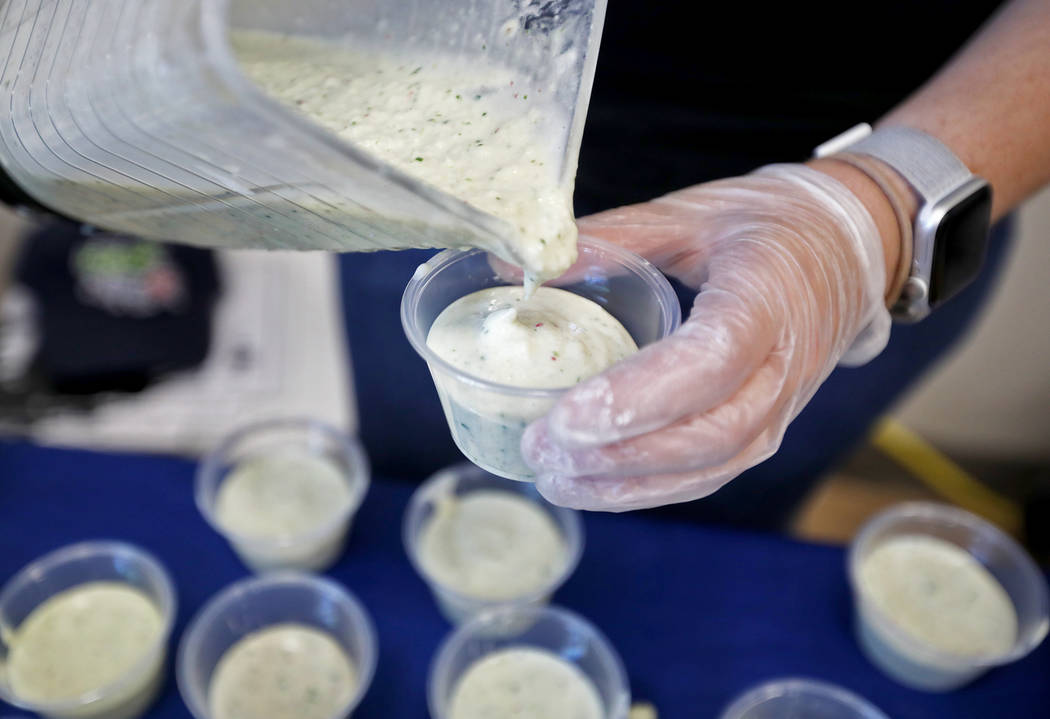 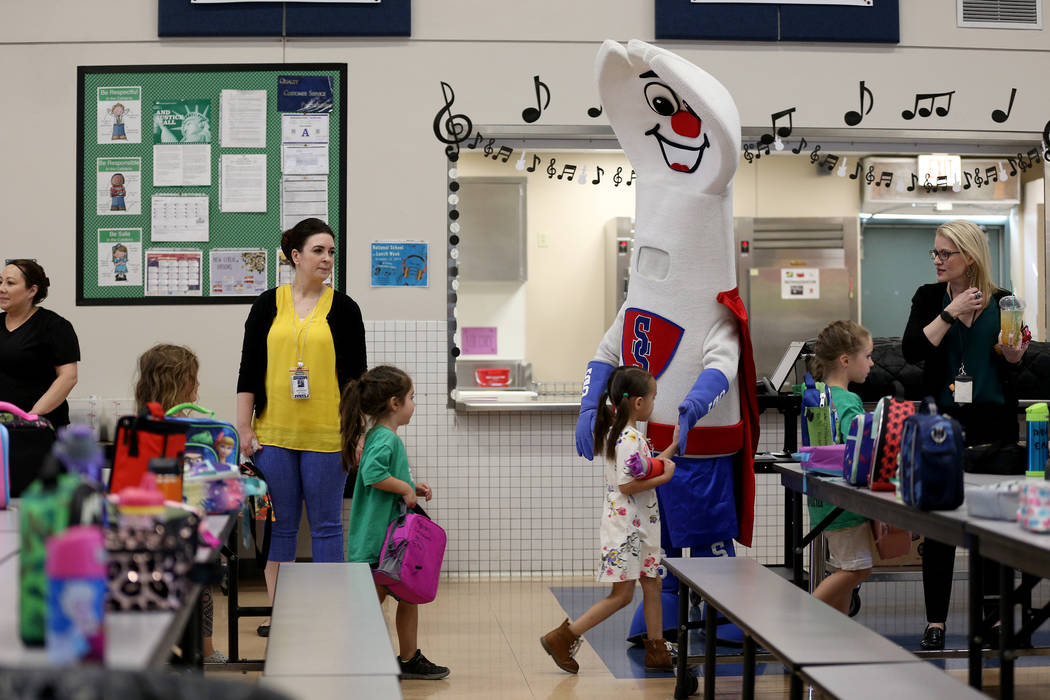 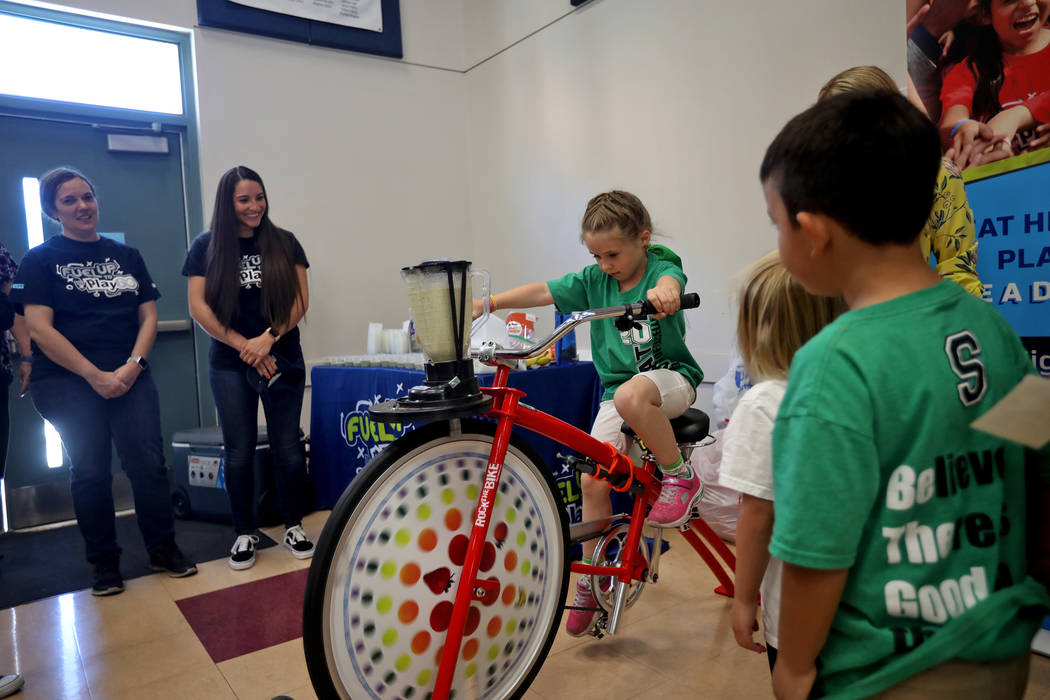 To stand in a Clark County School District high school cafeteria as the lunch bell rings is an overwhelming experience.

If you’re at a regular comprehensive high school, that means watching more than 1,000 students pour into courtyards, cafeterias and designated hallway eating spaces for the 30 minutes they may get for lunch.

And as I’ve watched kids line up for cafeteria food, I’ve wondered how they even have time to eat it.

Lacey Steinmetz, the mother of a Clark County elementary student, doesn’t think they do.

That’s why she’s created an online petition to advocate for a one-hour lunch and recess period — at least for elementary schools. She became aware of the issue when her 8-year-old daughter started coming home with uneaten lunches.

“Mom, all I had time for today was chips and juice because I had to go to the bathroom first,” she recalls her daughter telling her.

As a student at a high school not even half the size of many Clark County high schools, I felt rushed. And I didn’t have to wait in line for cafeteria food since I brought my own.

But imagine if you’re a student who qualifies for free or reduced-price lunch, jockeying for a place in the lunch line as hundreds of your classmates do the same.

District regulations specify that schools designate at least 20 minutes for lunch. How schools structure lunch and recess beyond that is largely up to them.

Those 20 minutes are the minimum dictated in the state Department of Agriculture’s School Wellness Policy.

The Centers for Disease Prevention and Control recommends 20 minutes for lunch after being seated, which means it doesn’t include time spent waiting in line or running to the bathroom.

But with many schools overcrowded — and with some that offer free or reduced-price lunch to all students — how many kids are forced to wolf down their meals or throw items away because they didn’t have time to finish eating?

The issue isn’t just a local one. The national School Nutrition Association is calling on the U.S. Department of Agriculture and the federal Department of Education to develop best practices to ensure students have enough time to eat.

The association argues that the issue is even more important since new nutrition standards took effect in 2012. Today, students are getting more fruits and vegetables with their meals and a larger portion of that produce is fresh, which means it takes longer to eat, according to the group.

“We want students to eat these healthy choices, but too often they eat the entree first and don’t have time to finish the fiber-rich produce sides,” Diane Pratt-Heavner, director of media relations, explained in an email.

Yet as one principal explained, there’s no easy way to extend the lunch period. Lunch periods require adults to monitor kids and staggered period planning so that there’s enough room in the cafeteria, among other things.

Steinmetz, whose petition had over 3,000 signatures as of Friday, just wants to start a conversation about potential change. She noted the other stress points children have today, including the pressure to perform well on standardized tests.

“I feel like if the standard and the norm is only 20 minutes, what kind of a message are we sending to our children,” she said. “It’s not about babying them or coddling them or making them lazy. It’s about giving them a basic human right.”