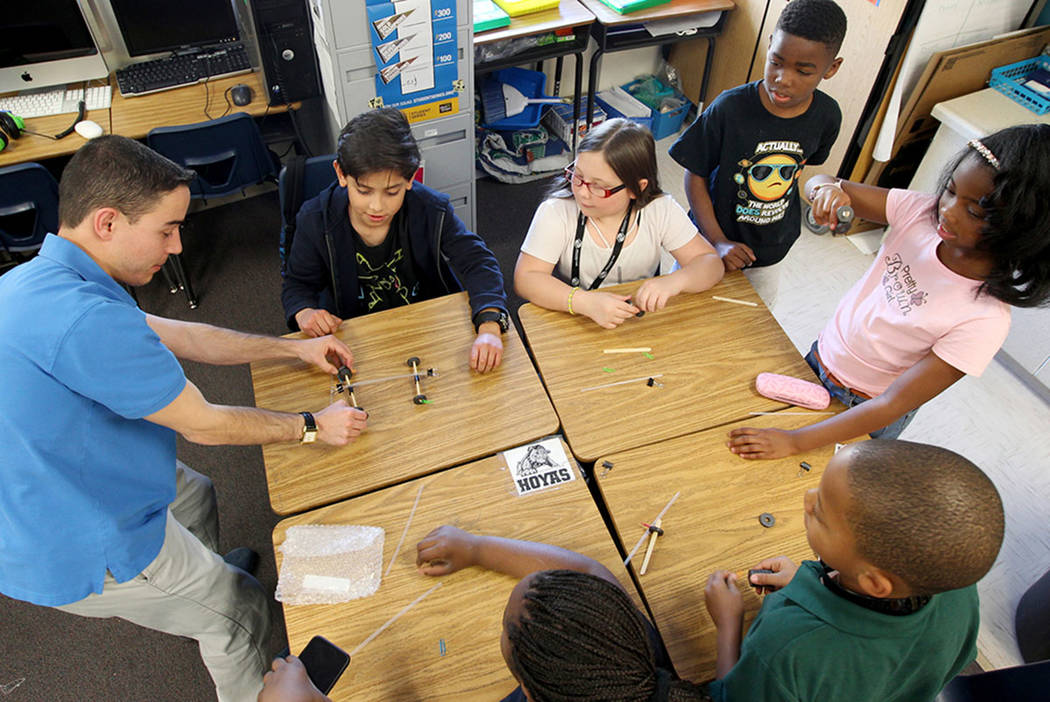 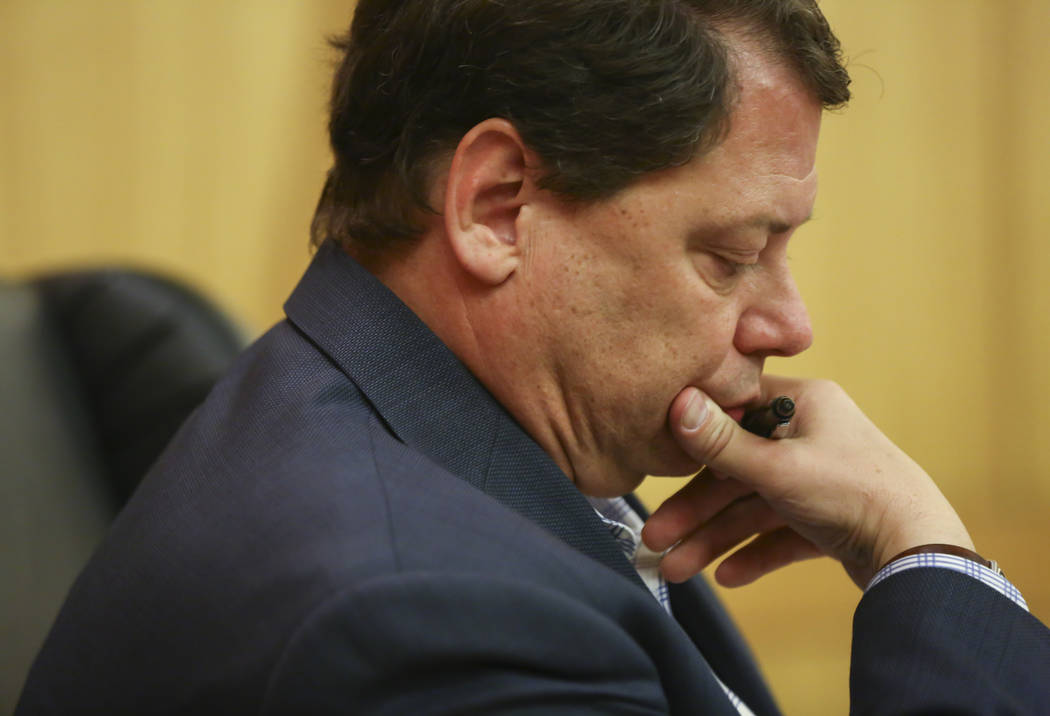 Right after the announcement of an arbitration award that gave Clark County School District educators a pay increase effective in June, I received an email from a teacher.

She was frustrated, not happy.

“This was no ‘win’ for teachers,” she wrote. “It’s a slap in the face. We work so hard and didn’t even get retro pay for this school year.”

The email epitomizes something across the district that’s hard to put a finger on: low — to some people, extremely low — morale.

What’s causing the low morale? Perhaps feeling dejected and undervalued as an employee. Receiving an email from the district after the arbitration ruling that comes across as saying, “We appreciate you, but we just can’t give you a raise.”

But the gloom doesn’t stem from any one factor, and it isn’t limited to teachers.

“I think the one thing that people say over and over again, both active (employees) and retirees — they have never before in their CCSD life seen it this bad,” said Stephen Augspurger, executive director of the administrators union.

And after the arbitrator called for a pay and health care contribution increase that means an estimated $52 million impact this year and next, Trustee Chris Garvey aired the possibility of taking that money from school budgets.

“That kind of discussion, which happens over and over again, leads to a declining morale,” Augspurger said of the School Board discussion. “It leads to increasing disengagement.”

Adding to the frustration over salary levels is a law enacted in 2015 that forbids the district from increasing compensation until a new contract is in place.

There are other factors outside the district that might be affecting the climate.

Union representation for both teachers and support staff is divided, with the state and local teachers unions in a fight and the Teamsters union still vying to represent employees in the existing Education Support Employees Association.

Regardless of the cause, it’s yet another challenge that the next superintendent will have to tackle.

“My hope is that some of these issues will get cleared up before the end of my time, so that we can allow the new superintendent and the trustees to work together to rebuild that positive morale for the next year,” Skorkowsky said Thursday.

He pointed to three school visits he had that day, noting that even in challenging times, teachers and support staff have smiles on their faces when they’re working with kids.

I couldn’t help but notice the same thing a day earlier, when I visited Booker Elementary in west Las Vegas.

With kids in the hallway hugging the assistant principal, was morale really that bad?

Spirits also seemed high in one third-grade class that was learning about magnetism. The kids watched in awe as they watched the small magnets attract and repel one other.

In times of despair, I think we may always find hope — or at least comfort — in our smallest people.

One boy came up to me, magnets in hand, with just one question.