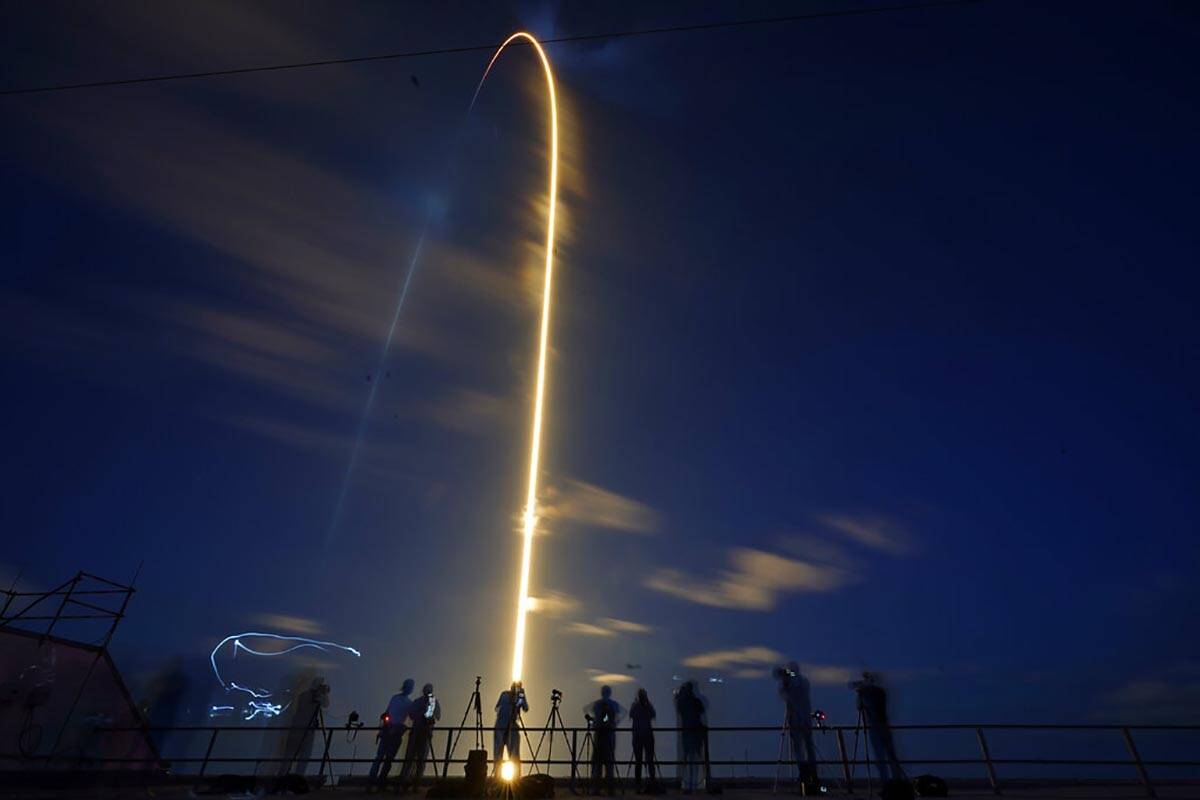 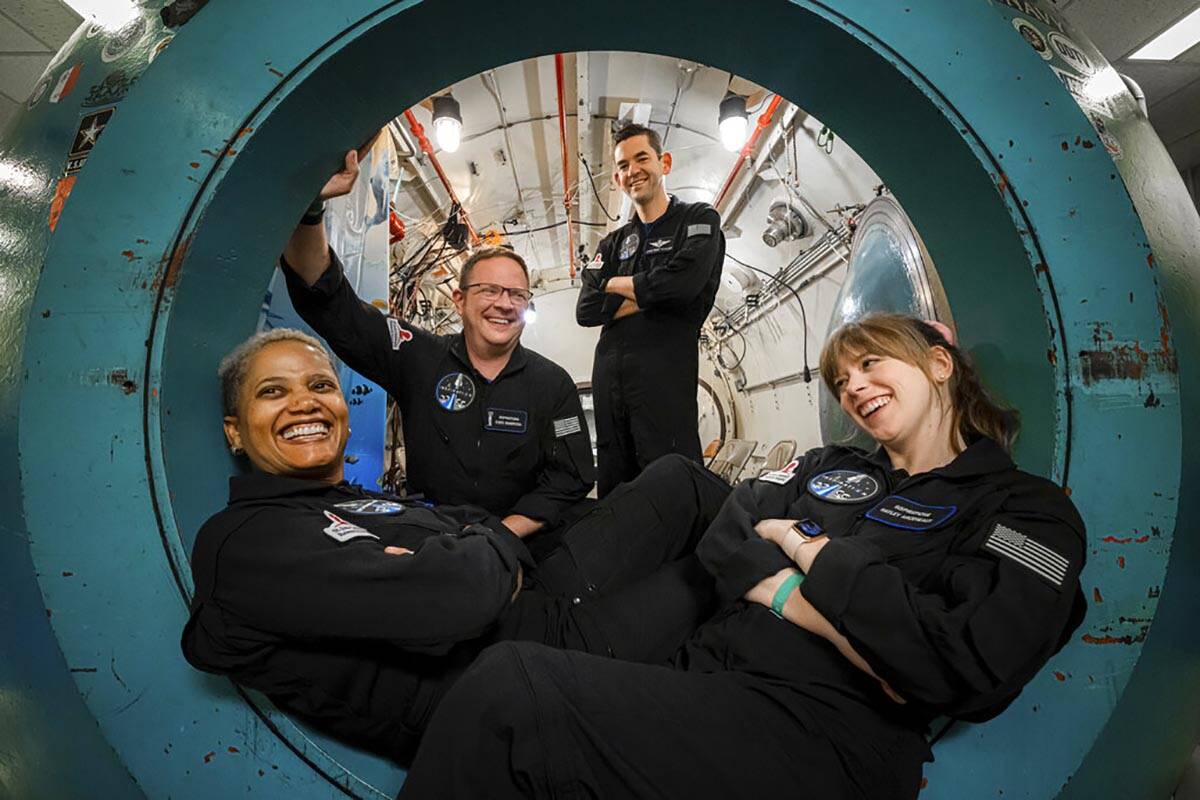 In this July 2, 2021 photo provided by John Kraus, from left, Sian Proctor, Chris Sembroski, Jared Isaacman and Hayley Arceneaux pose for a photo at Duke Health in Durham, N.C, during hypoxia training to understand how each crew member reacts in a low-oxygen environment. (John Kraus/Inspiration4 via AP) 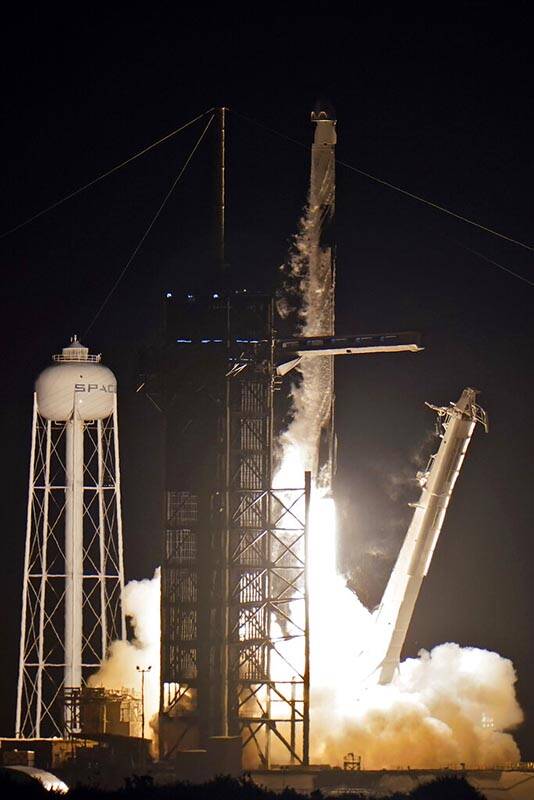 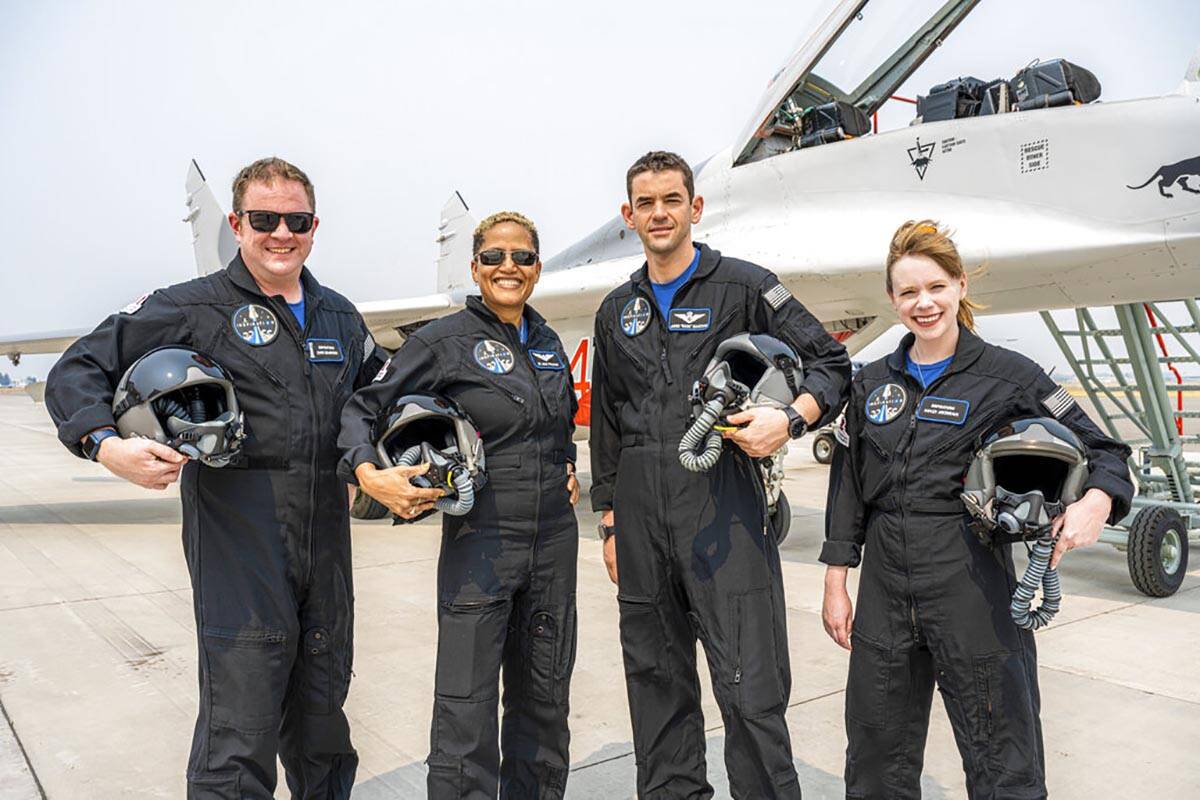 In this Aug. 8, 2021 photo provided by John Kraus, from left, Chris Sembroski, Sian Proctor, Jared Isaacman and Hayley Arceneaux stand for a photo in Bozeman, Mont., during a "fighter jet training" weekend to familiarize the crew with G-forces. (John Kraus/Inspiration4 via AP) 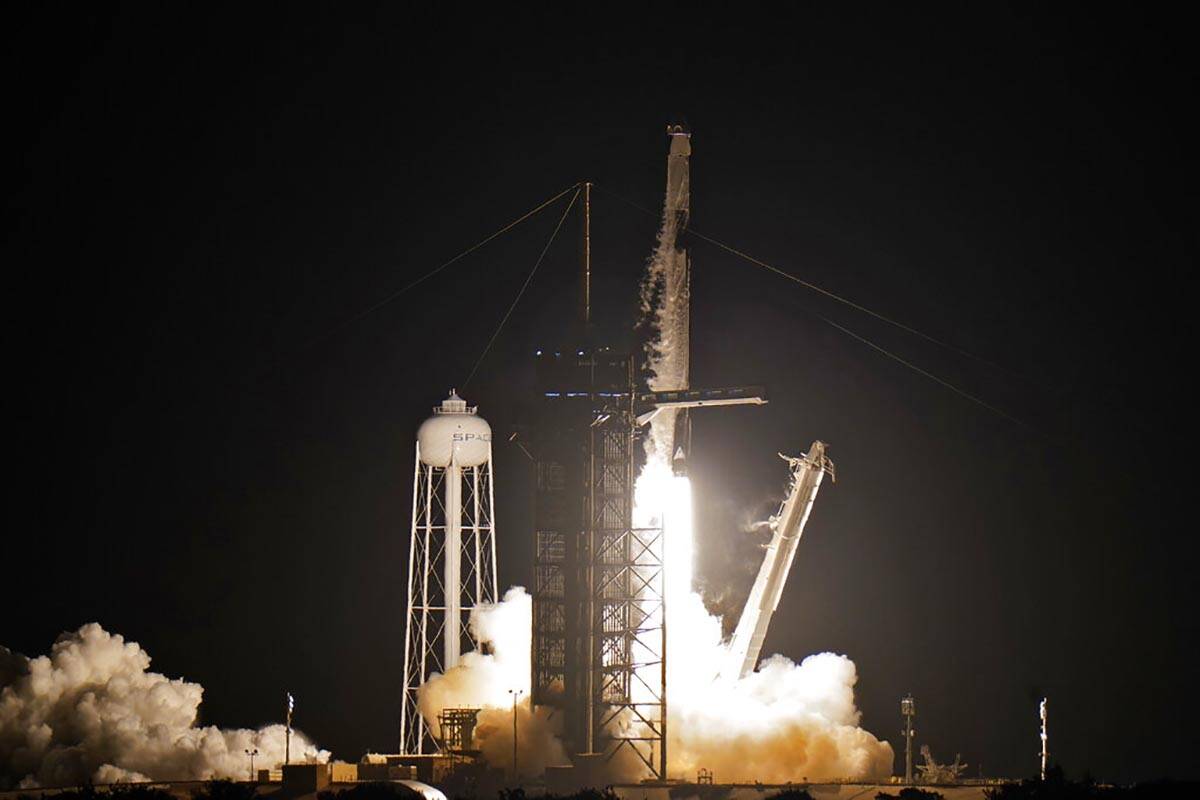 It was the first time a spacecraft circled Earth with an all-amateur crew and no professional astronauts.

The Dragon capsule’s two men and two women are looking to spend three days going round and round the planet from an unusually high orbit — 100 miles (160 kilometers) higher than the International Space Station — before splashing down off the Florida coast this weekend.

Isaacman is the third billionaire to launch this summer, following the brief space-skimming flights by Virgin Galactic’s Richard Branson and Blue Origin’s Jeff Bezos in July. Only 38, Isaacman made his fortune from a payment-processing company he started in his teens.

Joining Isaacman on the trip dubbed Inspiration4 is Hayley Arceneaux, 29, a childhood bone cancer survivor who works as a physician assistant where she was treated — St. Jude Children’s Research Hospital in Memphis, Tennessee. Isaacman has pledged $100 million out of his own pocket to the hospital and is seeking another $100 million in donations.

Arceneaux became the youngest American in space and the first person in space with a prosthesis, a titanium rod in her left leg.

Also along for the ride: sweepstakes winners Chris Sembroski, 42, a data engineer in Everett, Washington, and Sian Proctor, 51, a community college educator in Tempe, Arizona.

Once opposed to space tourism, NASA is now a supporter. “Low-Earth orbit is now more accessible for more people to experience the wonders of space,” tweeted NASA Administrator Bill Nelson, a congressman when he hitched a ride on a space shuttle decades ago.

The recycled Falcon rocket soared from the same Kennedy Space Center pad used by the company’s three previous astronaut flights for NASA. But this time, the Dragon capsule aimed for an altitude of 357 miles (575 kilometers), just beyond the Hubble Space Telescope.

Across the country, SpaceX employees at company headquarters in Hawthorne, California, cheered wildly at every flight milestone, including when the spent first-stage booster landed upright on an ocean platform. .

Inside the capsule, Proctor looked giddy with joy, cupping her hands to form a heart before liftoff and then pumping her fists.

Isaacman noted upon reaching orbit that few people have been to space — fewer than 600 over 60 years. But he added, “Many are about to follow. The door’s opening now and it’s pretty incredible.”

Their automated capsule has already been to orbit: It was used for SpaceX’s second astronaut flight for NASA to the space station. The only significant change is the large domed window at the top in place of the usual space station docking mechanisms.

An accomplished pilot, Isaacman persuaded SpaceX to take the Dragon capsule higher than it’s ever been. Initially reluctant because of the increased radiation exposure and other risks, SpaceX agreed after a safety review.

“Now I just wish we pushed them to go higher,” Isaacman told reporters on the eve of the flight. “If we’re going to go to the moon again and we’re going to go to Mars and beyond, then we’ve got to get a little outside of our comfort zone and take the next step in that direction.”

Isaacman, whose Shift4 Payments company is based in Allentown, Pennsylvania, is picking up the entire tab for the flight, but won’t say how many millions he paid. He and others contend those big price tags will eventually lower the cost.

“Yes, today you must have and be willing to part with a large amount of cash to buy yourself a trip to space,” said Explorers Club President Richard Garriott, a NASA astronaut’s son who paid the Russians for a space station trip more than a decade ago. “But this is the only way we can get the price down and expand access, just as it has been with other industries before it.

Though the capsule is automated, the four Dragon riders spent six months training for the flight to cope with any emergency. That training included centrifuge and fighter jet flights, launch and reentry practice in SpaceX’s capsule simulator and a grueling trek up Washington’s Mount Rainier in the snow.

Four hours before liftoff, the four met with Musk before emerging from SpaceX’s huge rocket hangar, waving and blowing kisses to their families and company employees, before they were driven off to get into their sleek white flight suits. Once at the launch pad, they posed for pictures and bumped gloved fists, before taking the elevator up. Proctor danced as she made her way to the hatch.

Unlike NASA missions, the public won’t be able to listen in, let alone watch events unfold in real time. Arceneaux hopes to link up with St. Jude patients, but the conversation won’t be broadcast live.

“Someday NASA astronauts will be the exception, not the rule,” said Cornell University’s Mason Peck, an engineering professor who served as NASA’s chief technologist nearly a decade ago. “But they’ll likely continue to be the trailblazers the rest of us will follow.” 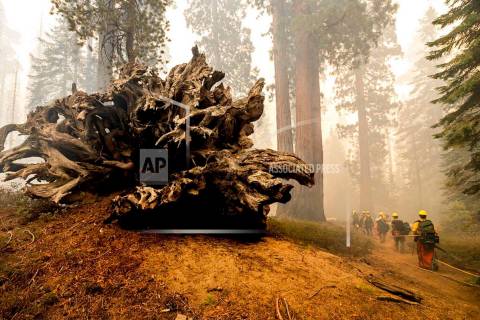 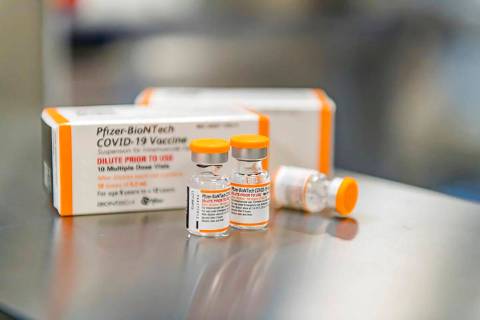 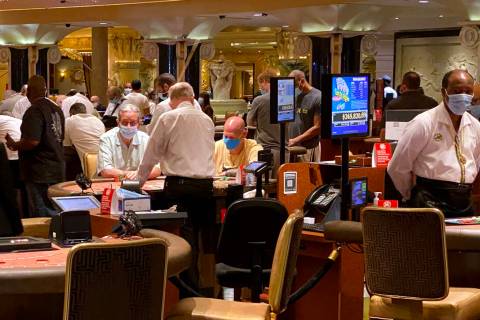 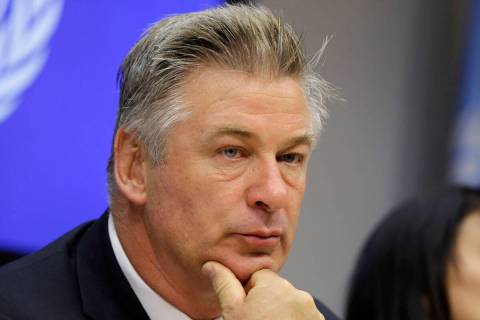 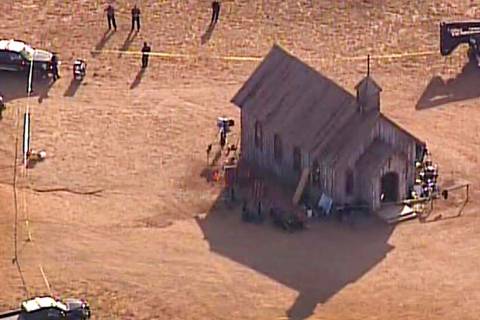 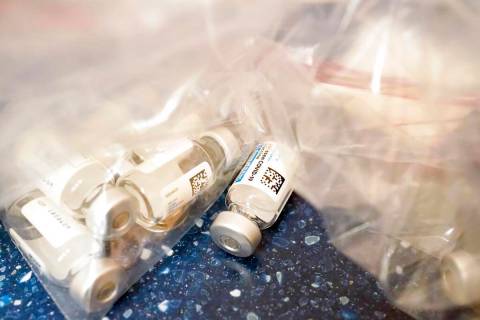 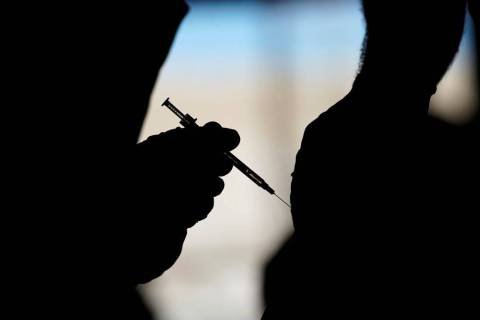 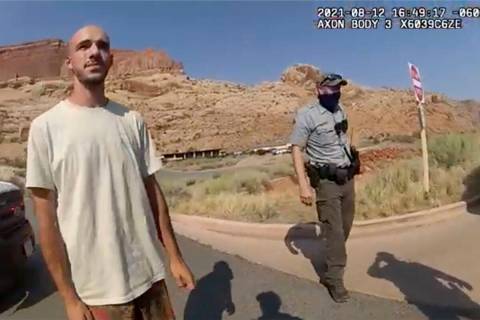 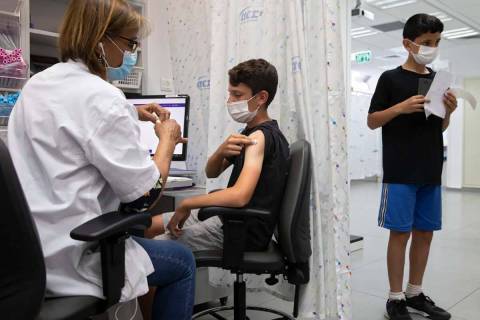 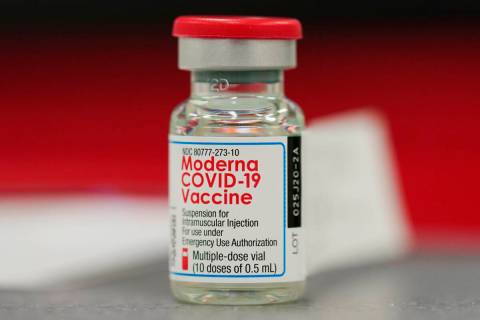