The agents had already shot the man they wanted on federal weapons charges — Randy Weaver — in the shoulder with a sniper bullet. His wife, Vicki, had been shot in the head as she stood in the doorway holding her 10-month-old girl.

In a shootout in the woods on Aug. 21, the Weavers’ 14-year-old son, Samuel, and Deputy U.S. Marshal William Degan were killed. The surviving Weavers, including the patriarch, were holed up in the cabin, surrounded by hundreds of federal agents.

At the time, Gritz, who would later move to the Sandy Valley area, 50 miles southwest of Las Vegas, was a confident anti-government populist candidate for president running on the slogan “God, guns and Gritz.” Agents thought Gritz might be able to persuade Weaver, who also had served in the Army in Vietnam, to surrender.

“It was just a terrible scene,” Gritz, now 81, recalled from his rural home in his first interview in five years. “Weaver hadn’t fired a shot at anybody. And yet, his son was dead.”

Gritz lives a relatively quiet life compared with the decades he spent chasing what he calls his “mistress”: the Special Forces. Even though he has slowed down, he said he still stands ready to defend the constitutional rights of U.S. citizens, regardless of whether they are suspected of having committed crimes.

“When people, American citizens, get into trouble, I’ve been wanting to hold up my hand,” he said. “And I will put myself in the face of danger when it comes to American citizens who don’t have my experience.”

After retiring from the Army in 1979, the man who reportedly inspired Sylvester Stallone’s famous character John Rambo went on covert missions to rescue American prisoners of war he believed were still being held in the jungles of Laos.

Though he had been detained overseas and returned four times with his own trained troops, and eventually reported his findings to a Congressional subcommittee, none of the missions had been successful.

Gritz, whose last name rhymes with “fights,” jumped at the chance several times over the years to negotiate between authorities and the suspects who were resistant to the federal government.

Orchestrating the peaceful surrender of Weaver at Ruby Ridge is considered his only success, and one Gritz remembers vividly. The scene is depicted in the first episode of the “Waco” miniseries released on Netflix this year.

And though Gritz hasn’t seen the show, he did have one question about the actor, who sports the same mustache and fluffy hair Gritz still has today.

Gritz said that when he was called by federal agents, he jumped in his plane from Arizona and flew to Idaho.

“But they wanted to know if I would be willing, since they couldn’t communicate with the family.”

When he got there, the federal agents wore all black. Gritz remembered them as “being dressed like Nazis.” They advised him not to go in.

“I ignored them, because this was the way to solve this thing,” he said. “It was a real crime going on up there, but it was a crime of no passion, it was just by circumstance. It didn’t seem right.”

Richard Rogers, chief of the FBI sniper team, asked him at the time, “Are you afraid he will shoot you?”

He had been communicating with Weaver by radio, and Weaver recognized his name.

Against the wishes of the federal agents, Gritz went inside the cabin, where he asked Weaver to let him look at the wound.

“Don’t worry about it. God healed it,” Weaver told him. The small bullet wound had basically closed up, Gritz recalled.

Gritz promised to set Weaver up with an attorney, Gerry Spence. Spence defended Weaver, who had been charged in the death of Degan and faced a variety of other federal criminal charges. He was acquitted of all charges, except for the original bail condition violation for the federal arms charges. Years later, the government settled a suit with Weaver for $3 million.

“God be praised to be able to intervene because the thing that really touches me even to this day, obviously, is that that family would have been wiped out,” Gritz said.

Two years after Ruby Ridge, Gritz attempted to persuade the Montana Freemen, who were wanted on state and federal charges, to surrender but called it quits after several meetings with the group.

The anti-government extremists had taken an “oath to God,” Gritz said, not to leave their compound until their demands were met. The 81-day standoff eventually ended peacefully.

When it comes to the excessive use of police force and the protests happening all over the nation, Gritz said he is paying close attention.

“Police are there to defend and protect the Constitution, to protect citizenry. When it comes to those who may even have done something wrong, is it worth the death penalty? Let the jury decide that,” he said.

“For people who have made mistakes, give them a reasonable way out. And we proved that with Randy Weaver.” 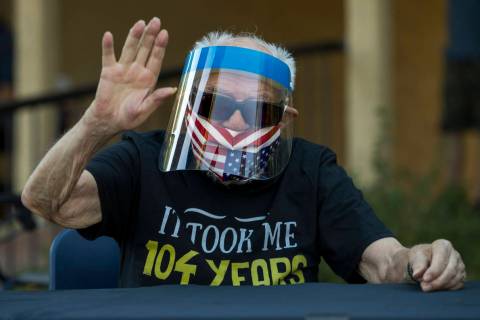 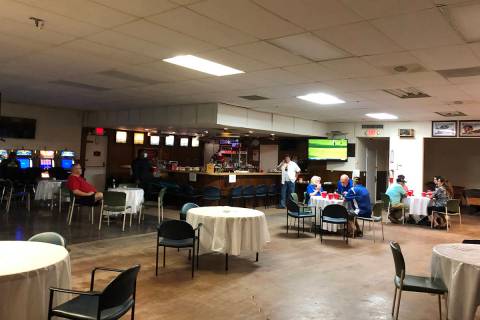 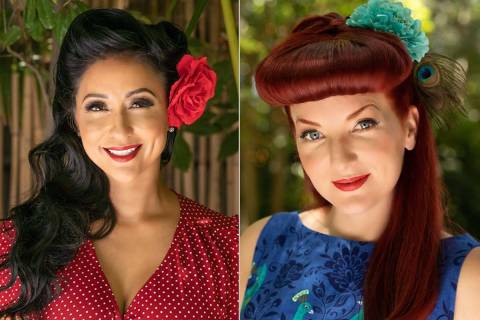 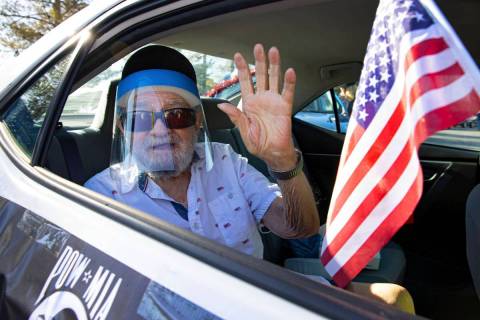 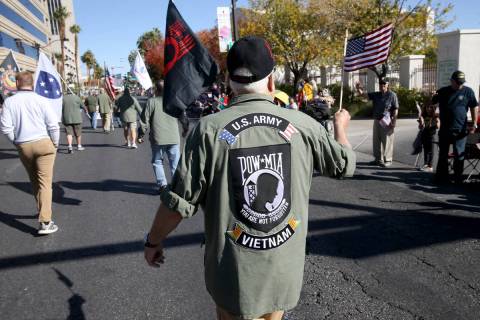 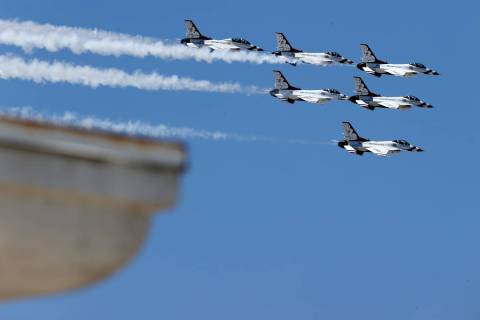 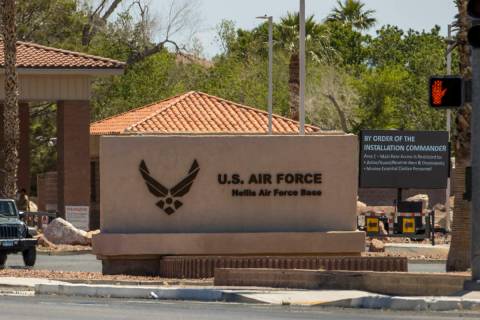 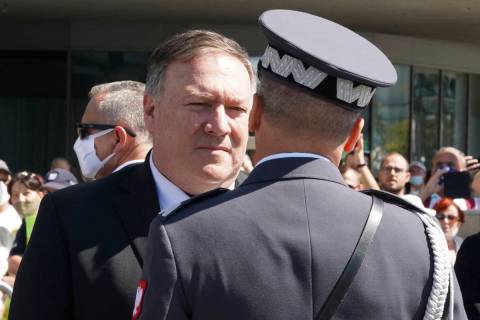 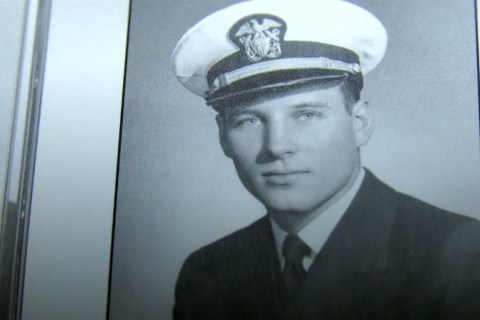 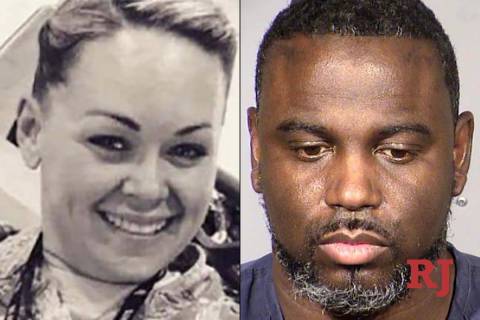 Nellis airman, suspect in her death had dated for years, report says
By Rio Lacanlale / RJ

Nellis Air Force Base Master Sgt. Danielle Lynch lay in the bar parking lot unresponsive — eyes wide open — as the suspect in her assault climbed into his Cadillac and drove away, according to a newly released arrest report.