Fifty-five Clark County schools will lose millions in federal funding next school year due to a change in the way the Clark County School District distributes the money intended to help low-income students.

The district’s Title I funds, which are reserved for schools with high percentages of students in poverty, have typically been dispersed to schools where at least 40 percent of students are eligible for free or reduced-price lunch.

But under a new distribution method, the district is only allocating that money for its most impoverished schools — setting the new threshold at 60 percent.

Overall the district received roughly $95 million in Title I funding for high-poverty schools this year, sending $64 million directly to 279 schools — including district-sponsored charter schools. The district anticipates giving $67 million to schools in 2019-20.

That will cut roughly $5.9 million from this year’s budgets of the 55 schools dropped from the Title 1 pool.

The district is hoping it can recoup at least some of that money if the Nevada Legislature expands “weighted funding,” which targets additional money to at-risk or low-income students, English learners and special education students.

“We know that every school has challenges,” said Mike Barton, the district’s chief college, career and equity officer. “But if we want to move one- and two-star schools quickly, especially schools that have higher (free or reduced-price lunch) rates then we want to make sure they have optimal resources to make it happen.”

That means schools like the three-star Sierra Vista High School, where about 53 percent of students qualify for the lunch program, won’t get any of the $297,160 in Title I funding it received this year.

Spring Valley High School, which has three stars and a poverty rate of about 51 percent this year, will lose about $275,310 — or more, if its percentage has since increased.

That money was used on a number of resources, including “buying out” 35 teacher’ preparatory periods, allowing them to teach more classes and thus reduce class sizes.

It also allowed the school to create programs for English language learners and those on the cusp of not graduating, said Darcy Bechtel, a librarian and member of the school organizational team.

She called the change in the funding formula frustrating.

“Just because we’re doing well or because we’re not showing that we have the numbers, that money’s being taken away from us even though we still have the incredible need,” Bechtel said. “And every kid deserves a chance, and some kids need so much more.”

“When you have a school that’s 50-percent free-and-reduced lunch, you would think that they should be getting that money,” said Freeman. “And I feel like I’m advocating against my own kids interest when I say let’s help these schools that have higher need.”

Schools that are losing Title I money must search for it elsewhere in their budget or cut initiatives altogether.

Those with a rate that falls between 57 and 59.9 percent may appeal to their school associate superintendent to keep Title I funding, according to a memo the district sent to principals last week. The deputy superintendent will make the final decision.

Other Title I money flows into a kind of reserve known as a set-aside, which is helping to pay for a new pilot teacher salary incentive program at eight middle schools.

“It’s a shame that these schools that have done such a great job in budgeting their Title I money are now having it taken away from them,” she said. “In fact, I think that some of the schools should be a model for some of the other schools that are receiving these funds.” 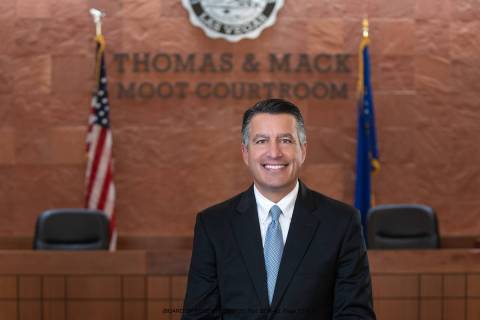 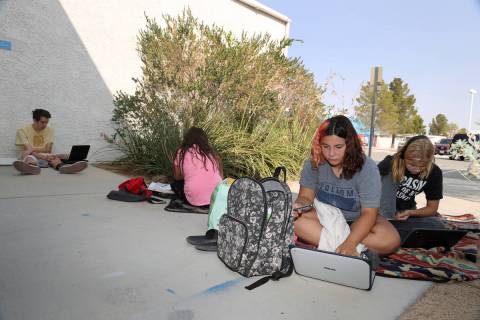 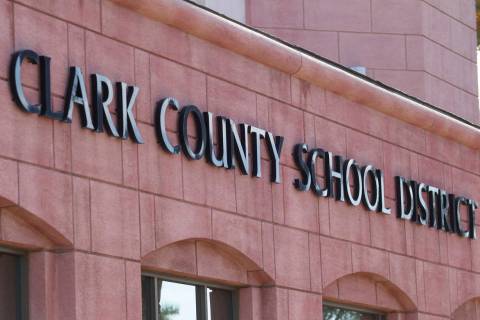 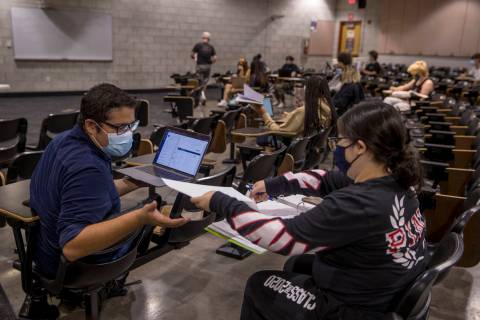 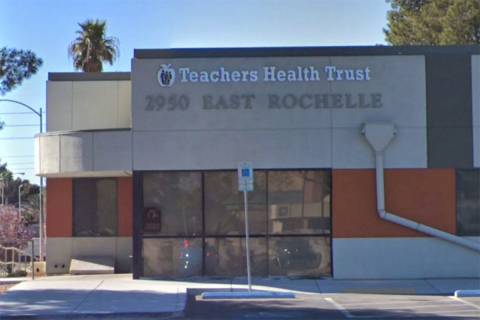 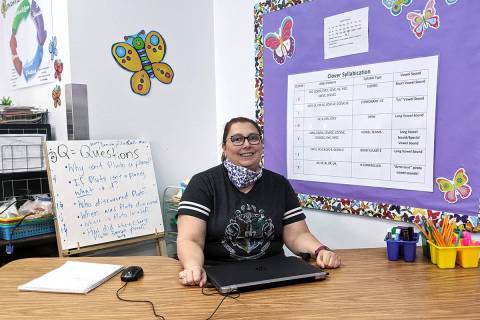 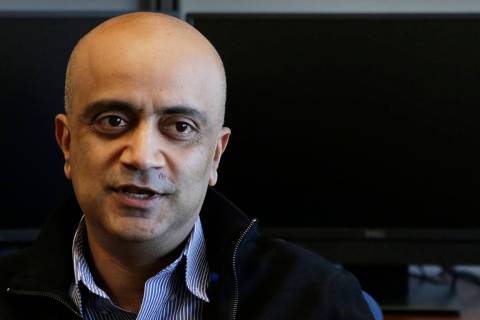 The Nevada Higher System of Education Board of Regents approved a four-year contract for Kumud Acharya, who was appointed interim president in September 2019. 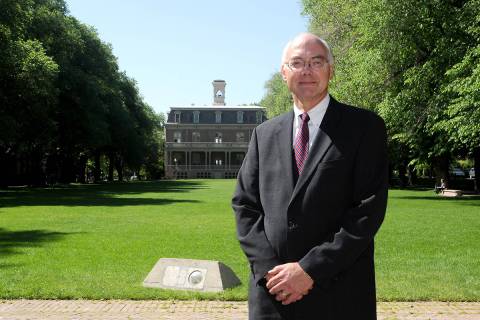 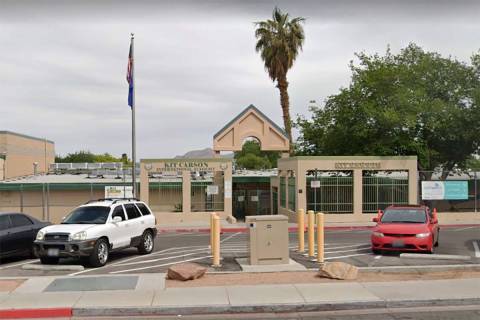