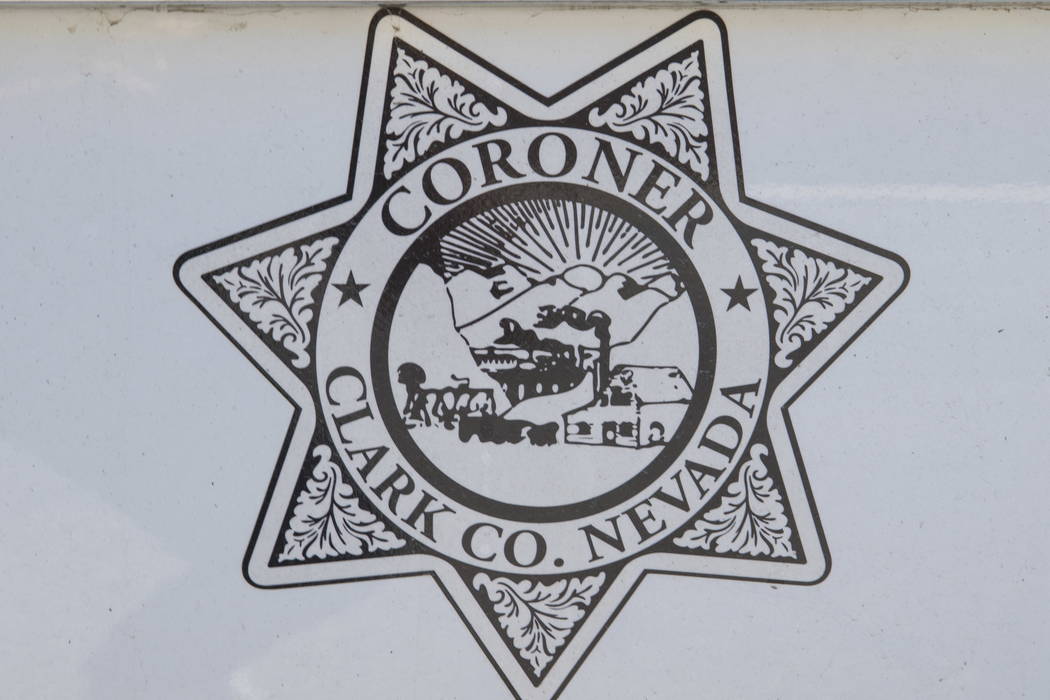 The Clark County coroner’s office identified the Arizona man who died in a rollover crash in the southeast valley last week.

About 10:45 p.m. Sept. 3, Bruce Edward Christopher, 67, was ejected from an SUV after it hit the median on northbound U.S. Highway 95 near Tropicana Avenue, the Nevada Highway Patrol said.

Christopher, of Kingman, Arizona, was taken to Sunrise Hospital and Medical Center, where he died from blunt force injuries, the coroner’s office said.

A northbound 2017 Honda Accord traveling behind Christopher hit the SUV after it crashed. The driver of the sedan suffered minor injuries.

The crash marked the Highway Patrol Southern Command’s 44th fatal crash, which have resulted in 56 fatalities, this year. 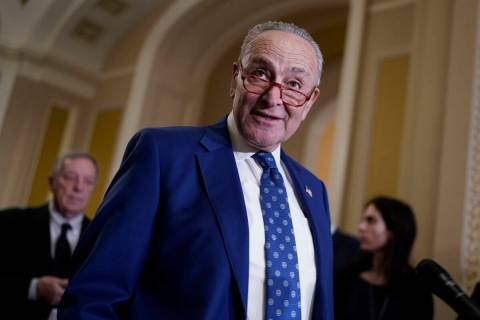 The bill, which would ensure that same-sex and interracial marriages are enshrined in federal law, was approved 61-36 on Tuesday. 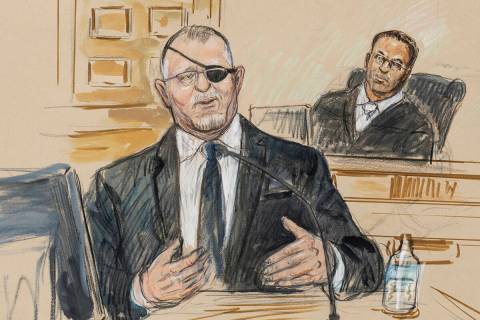 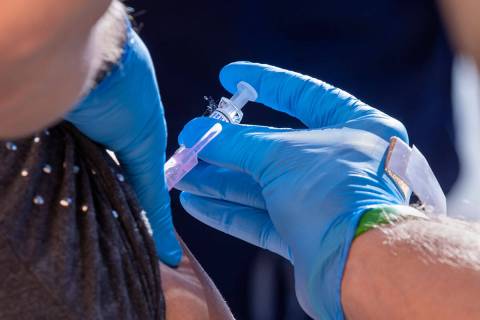 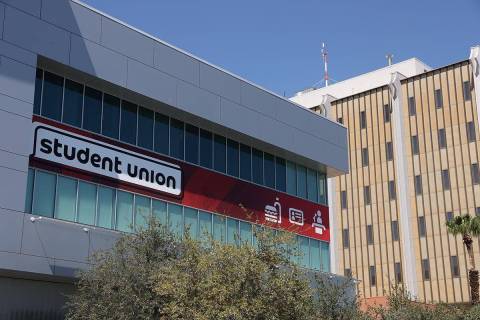 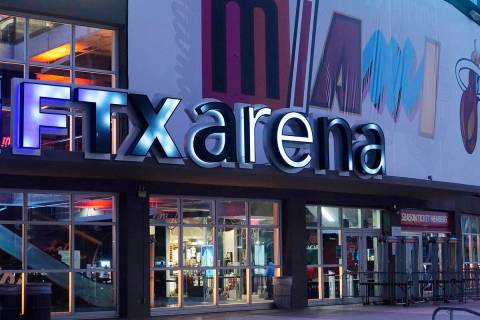 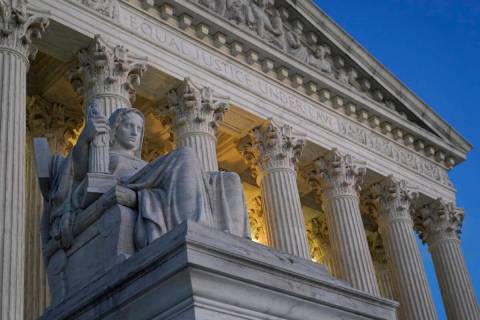 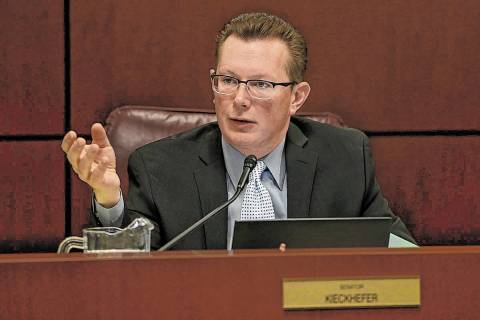 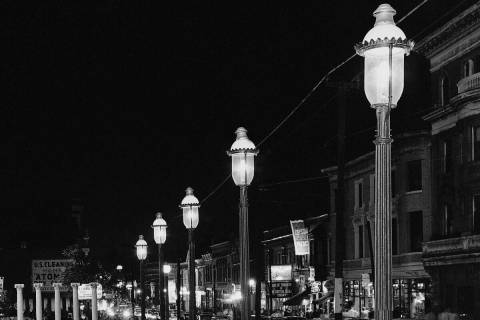