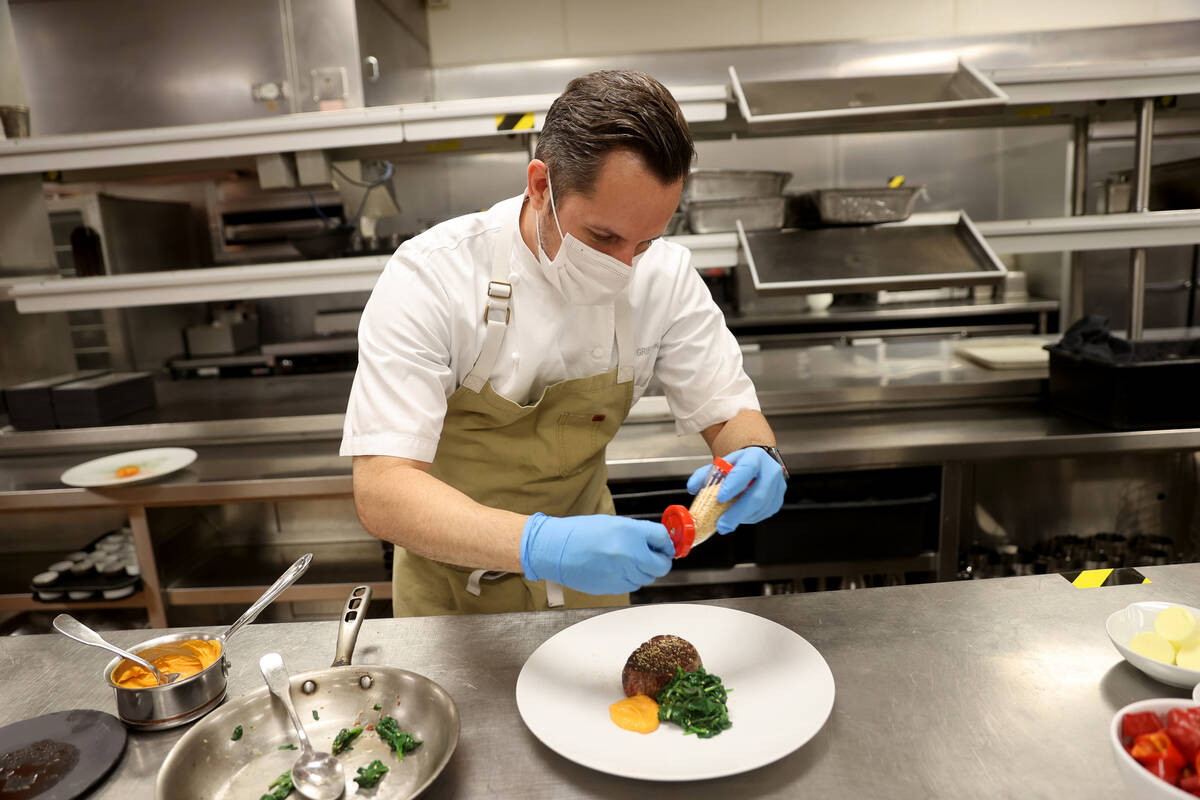 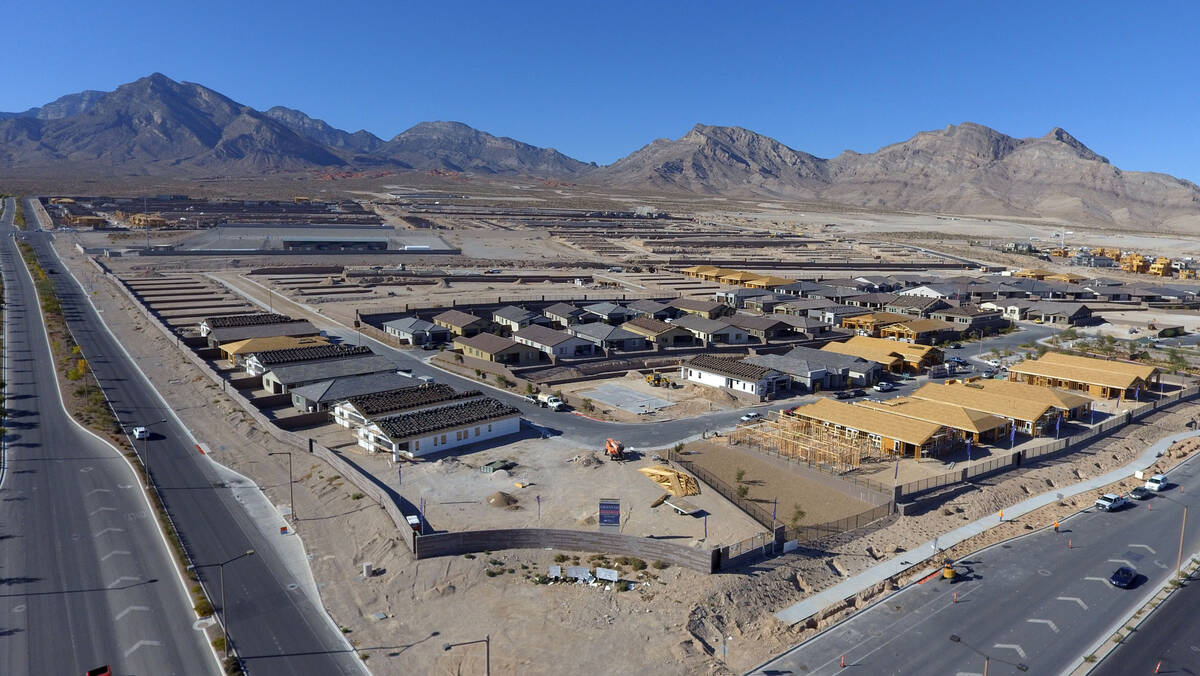 The real estate company announced Monday that it invested $55 million for a minority stake in celebrity chef Jean-Georges Vongerichten’s global restaurant business, which includes Prime Steakhouse at Bellagio and Jean Georges Steakhouse at the Aria.

Texas-based Hughes Corp., which did not announce what share of the business it owns, said it will have the right to acquire an additional ownership stake in the company.

Jean-Georges Restaurants has more than 40 “hospitality offerings and a strong pipeline of new concepts,” said the release, which noted the restaurant group’s existing management team will retain control of day-to-day decision making.

Vongerichten, whose website says he is “one of the world’s most famous chefs,” boasts a dozen restaurants in New York City alone. He also is involved with Hughes Corp.’s project at the Seaport in lower Manhattan, teaming up on a soon-to-open marketplace in a redeveloped historic building there.

“Working in close partnership with Jean-Georges at the Seaport in New York City, we experienced first-hand his team’s exceptional ability to execute at the highest levels while growing a global business,” Hughes Corp. CEO David O’Reilly said in Monday’s news release, adding the developer sees “significant runway” for the restaurant operator to expand its capital-light management platform.

In Las Vegas, Hughes Corp. sells land to homebuilders in the Summerlin master-planned community, which spans 22,500 acres along the valley’s western rim, boasts more than 100,000 residents and commands some of the highest home and land prices in Southern Nevada.

The company also has spent hundreds of millions of dollars developing a web of retail space, offices, apartments and a minor league baseball stadium in Summerlin’s commercial core off Sahara Avenue and the 215 Beltway. 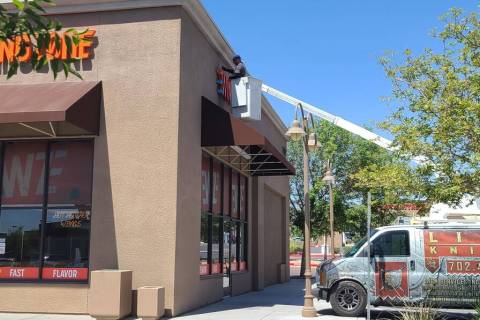 The restaurant will open its first Southern Nevada store in mid-July. 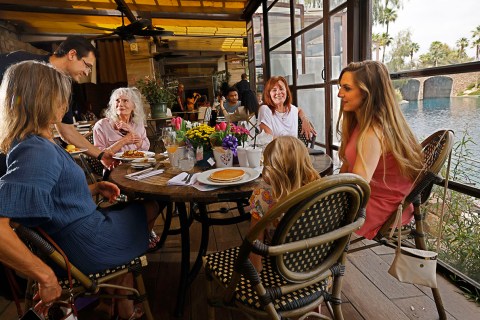 Shoppers in Nevada are projected to spend more than $509 million on cards, flowers, outings and other gifts for Mom. 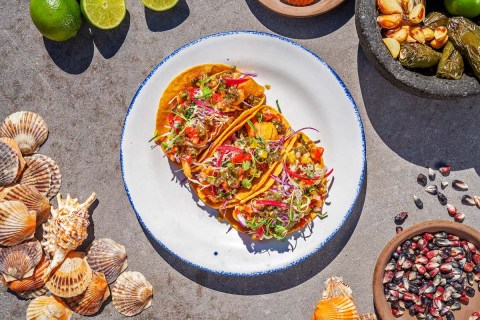 50+ places to dine out for Mother’s Day
By Johnathan L. Wright / RJ

Here’s your 2022 guide to some of the top Mother’s Day brunches and dinners in Las Vegas. Check back because more options will be added as they are announced. 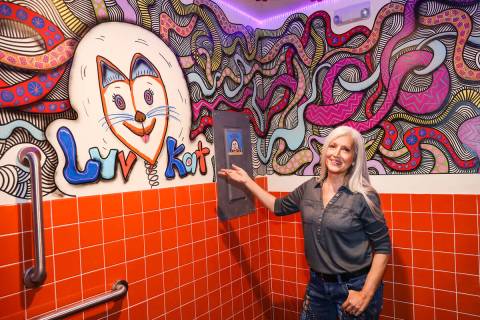 Groovy is back: 1970s-themed bar opens in Vegas
By Johnathan L. Wright / RJ

Square Bar, in the funky New Orleans Square, offers food, cocktails, and design inspiration by the Me Decade. 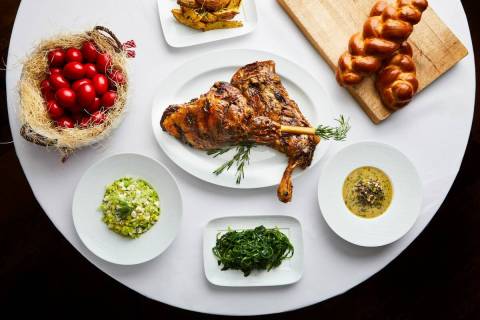 To celebrate the holiday, the restaurant in the Venetian Resort Las Vegas is presenting a special Sunday prix fixe menu of seasonal Greek specialties. 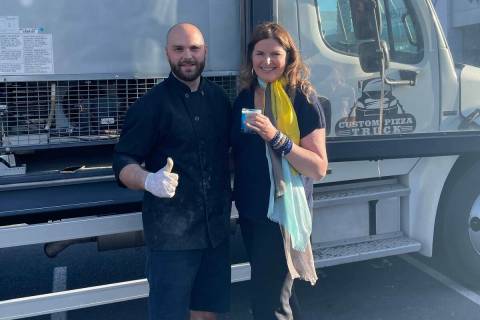 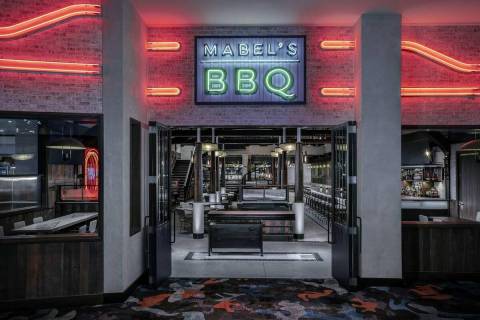 Dining options will be diverse at the off-Strip property, including the return of Mabel’s BBQ by Chef Michael Symon and the steak-and-whiskey ambiance of Scotch 80 Prime. 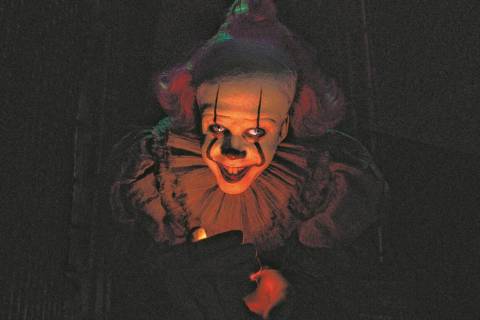 Horror fans can look forward to a double dose of new attractions that are joining the growing list of such venues in Las Vegas. 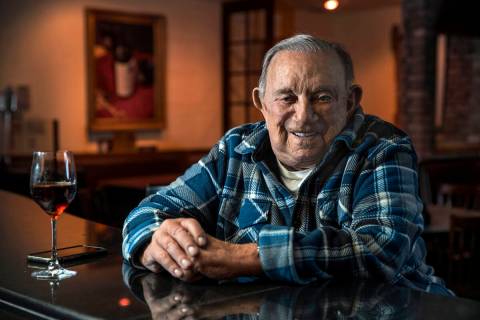 The well-known restaurant has been welcoming dinner guests for decades, something notable in a fast-changing city where eateries come and go. Osso Buco is the must-have dish.