Authorities and volunteers are searching for a well-known paraglider from New Zealand who vanished on a flight in central Nevada.

James “Kiwi” Oroc disappeared on Saturday while flying his paraglider southwest of Eureka, Nevada, and friends fear he may be injured, according to a GoFundMe campaign created to help fund the search efforts. His GPS tracker shows Ninemile Peak as his last recorded location.

An extensive search and rescue operation is underway near the border between Nye and Eureka counties by foot and air, the Eureka County Sheriff’s Office said.

A statement from the sheriff’s office said the search team went to the last point tracked but didn’t find anything. It is believed that Oroc may have dropped the tracking device and it transmitted the coordinates as it fell.

“If that is what happened, he could have continued flying XC (cross country), thrown his reserve (parachute open), or cascaded to the ground,” the page update says.

Multiple paragliders and pilots are aiding in the search, the GoFundMe page says. 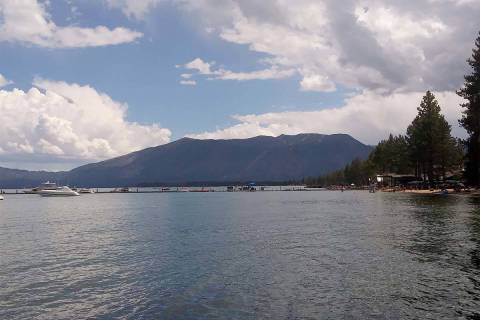 The body of a New Jersey man who went missing in California’s Lake Tahoe in mid-August was recovered more than 1,500 feet underwater, officials said. 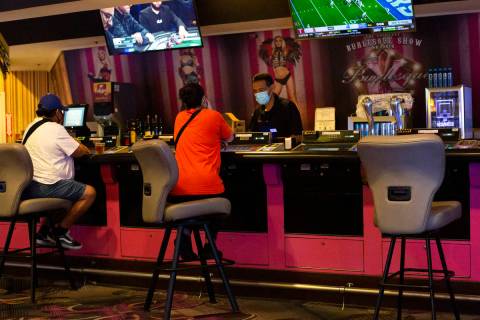 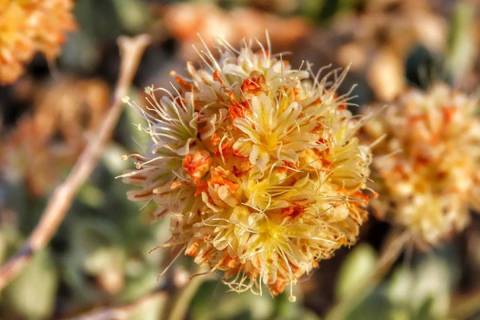 The Center for Biological Diversity filed a lawsuit against two federal government agencies in an effort to protect a rare Nevada wildflower. 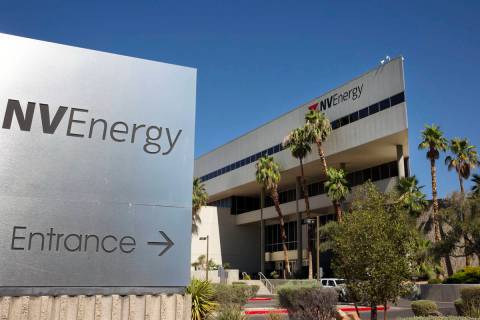 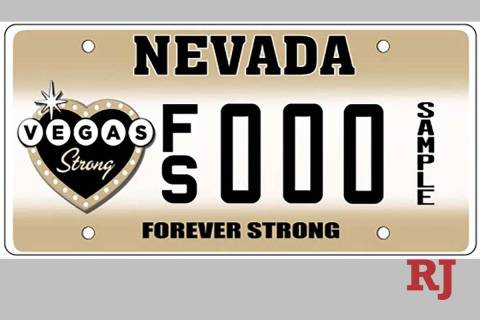 Three years later, the Vegas Strong Resiliency Center still interacts with those affected by the mass shooting on a daily basis. 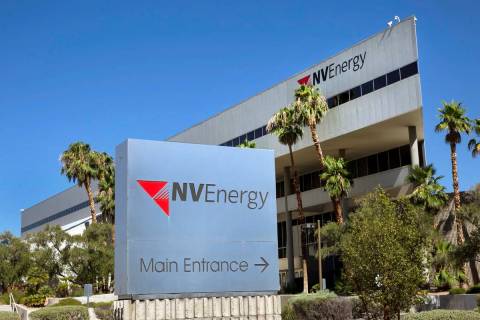 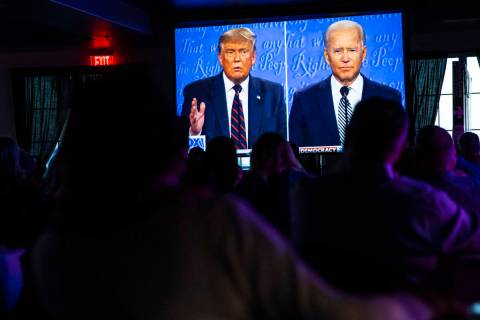 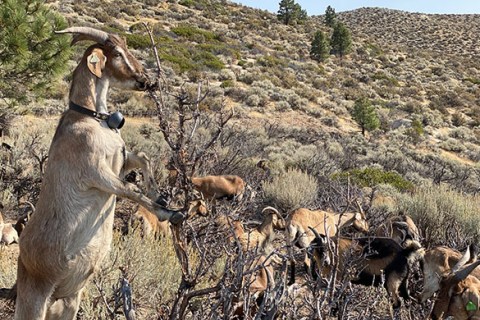 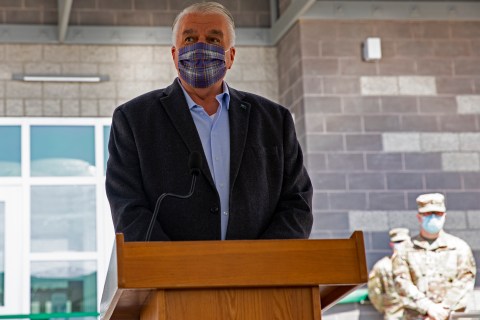 Nevada is substantially loosening its COVID-19 rules on large gatherings for both indoor and outdoor events and will allow for a limited number of spectators at sporting and other live entertainment events as part of a continued relaxation of restrictions.