Hundreds of vessels could take part in a Trump boat parade at Lake Mead National Recreation Area on Saturday, according to event organizers.

The Facebook group Lake Mead DTOM arranged the parade and the Facebook event page shows that over 800 people plan to attend what it called the “Lake Mead Trump Boat Parade.”

Because of the parade size, event organizers needed a First Amendment permit from the National Park Service. The permit only allows for up to 500 boats to be in the parade, Lake Mead National Recreation Area spokeswoman Christie Vanover said.

Brian Bandy, 42, said his friends Megin and Jason Dick started organizing the boat parade in August after seeing several similar events in other states. As the “boat expert” of his friend group, Bandy said he’s helped secure permits and determine the logistics of bringing nearly 500 vessels onto the lake at once.

Officials with the Park Service, Nevada Department of Wildlife and U.S. Coast Guard will have boats on the water during the parade. Vanover said the Coast Guard will be there because the lake, which borders Nevada and Arizona, is a “federally regulated navigable waterway.”

Those participating in the parade will be allowed to begin setting up their boats at 8 a.m. Saturday at Saddle Island, which is near Boulder Beach, Vanover said. The parade is scheduled to start at 12:30 p.m. and will last three hours while boats travel counterclockwise toward Sentinel Island and back, shown in the Park Service-approved route.

‘There’s going to be a lot of boats out here’

Participants prepping their boats on Friday afternoon said that there were a couple different routes circulating on the Facebook event page and that they were unsure which way the parade will go tomorrow.

“I guess we’ll just follow the flow — that’s why we’re getting here early tomorrow, to figure things out,” Mary Silvestri said while she and her husband, Larry, decorated the boat with 20 small American flags.

A previous route showed the boats going to Hoover Dam, but park officials said that would be too dangerous with the large boat quantity.

“The presence of the Coast Guard, and its partners, on the waterway is not to support the event itself, but to ensure the waterway is safe for all mariners due to the anticipated increase in traffic,” Vanover said in an email.

The group started out small, but as interest in the parade increased, Bandy said he grew concerned there would be issues similar to the parade at Lake Travis last weekend where five boats sank but no one was injured.

“There’s going to be a lot of boats out here,” said Bandy, a helicopter pilot who lives in Henderson. “We’re going to be more cognizant.”

Bandy said the group will stick to the open water away from beaches and will drive no faster than 6 mph.

The Travis County Sheriff’s Office said the weather on the 19,000-acre Texas lake was calm, but that the tightly packed boats created large waves, the Associated Press reported. Deputies found no evidence of foul play.

North winds are forecast at 5-10 mph on the lake, and waves are expected to be “less than half of a foot,” she said.

While the event is being billed on Facebook as a “Lake Mead Trump Boat Parade,” Bandy on Friday said it’s also a “patriotic parade” in support of the First Amendment.

“Anyone is welcome, not just Trump supporters,” he said. 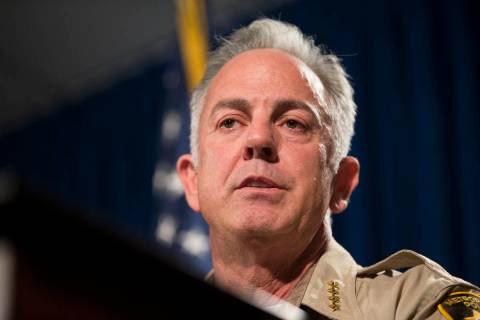 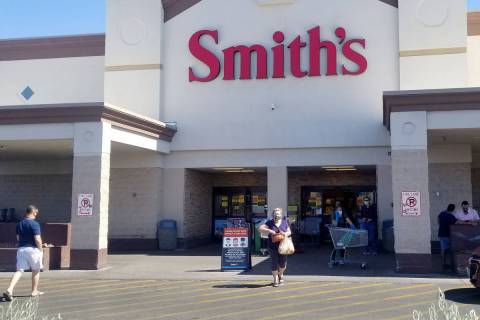 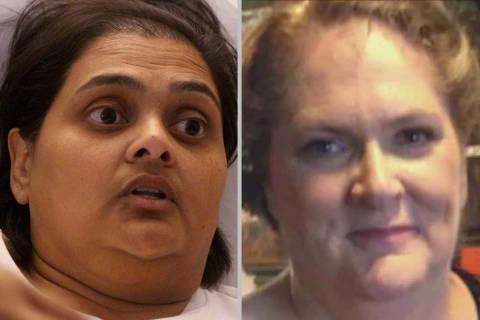 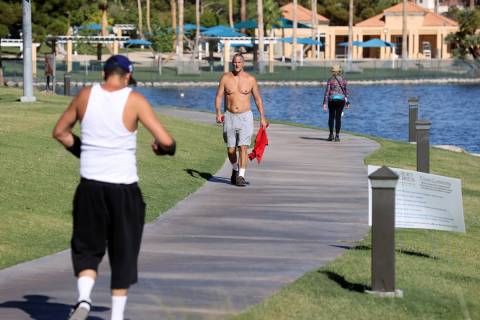 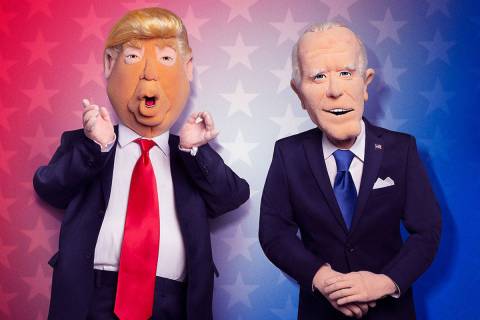 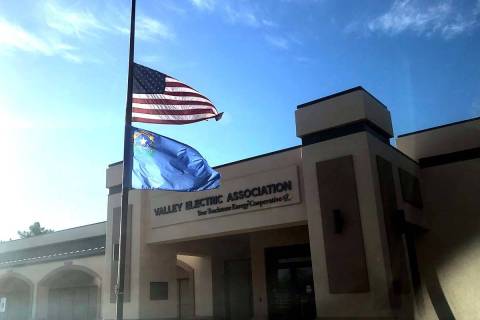 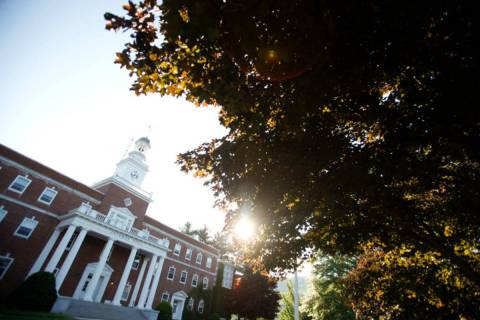