Three Clark County teenagers died from suicide in the first month of the school year — a period that saw none last year — prompting growing concerns about the mental health of K-12 students among school leaders and advocates.

Deaths by suicide for all ages are down this year compared with last year, according to Clark County coroner’s reports, but for the 13-18 age group, they’re slightly up; 2019 saw 11 suicides between Jan. 1 and Sept. 24, and 2020 has seen 13 for the same period.

Nationally, suicide is the second-leading cause of death for those ages 10-34, according to the National Institute of Mental Health, and rates have been trending upward for approximately 20 years.

One teenager died by suicide just after the first month of the 2019-20 school year.

While it was not immediately clear if all three students attended the Clark County School District, several school board members requested information on the district’s plans for mental health at the Sept. 24 board meeting, including raising the possibility of an emergency meeting devoted to the topic.

“This is something we can’t stick our heads in the sand about,” said board Vice President Linda Cavazos. “We’re losing too many kids.”

At the meeting, Cavazos, a family therapist, asked for a presentation on the numbers of student suicides going back to August 2019, while Trustee Deanna Wright asked for the district’s numbers of psychologists and counselors, and Trustee Irene Cepeda suggested an emergency board meeting to address mental health concerns.

The board had previously considered taking up mental health as one of the two requests the district could bring to the Legislature next year, requesting approximately $178 million to hire additional counselors, psychologists and social workers. But the proposal was ultimately voted down in favor of others.

Cavazos said in an interview that suicides among young people had been a growing concern long before the pandemic hit. In her own work, she said, she saw not only a years-long rise in suicide rates overall, but children dying by suicide at younger and younger ages.

Inequities persist, pandemic or not, she said: A family that can afford insurance is more likely to seek out therapy.

“If our children are not whole, if they are not in a mentally healthy place, they cannot learn,” she said. “We can’t keep losing our kids to this.”

She said she believed the pandemic put a spotlight on the issue, with kids experiencing greater isolation, anxiety and emotional stress, and school psychologists and social workers “stretched beyond the breaking point.” Mental health resources for staff are also needed, she said.

“It’s hard enough when you’re there in person,” she said. “With distance learning, you’re trying to keep track of who’s showing up for class, who’s not.”

Trustee Danielle Ford added, “If it’s on the rise, we need to tackle it the way we should have always been tackling it.”

Last year, legislators approved three bills related to suicide prevention, including Assembly Bill 114, which requires suicide prevention courses for grades 5 and up and mandates that teachers be trained in warning signs, and Senate Bill 204, which also requires schools to offer information for high-risk students.

Suicide is often linked to untreated mental health conditions like anxiety or depression, said Karin Esposito, senior executive dean for academic and student affairs at Roseman University’s College of Medicine. Those conditions may be exacerbated by the stress of the pandemic, social isolation or a disruption in routines, she said.

While the signs of depression vary from person to person, Esposito said, one key indicator is the inability to enjoy previously cherished activities — which may be hard for parents to tell when sports, activities and extracurriculars have been cut down, she added.

She said families who are concerned should reach out to their schools for support, make telehealth appointments or look for resources online, like the Centers for Disease Control and Prevention’s website on coping with stress. In a crisis situation, families should seek help from emergency responders, she said. 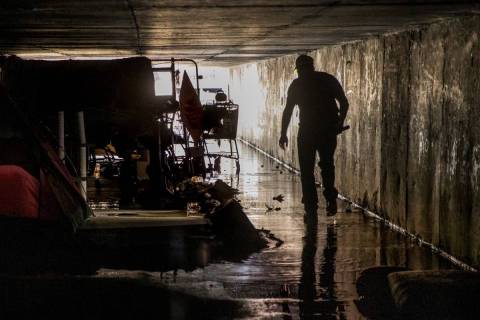 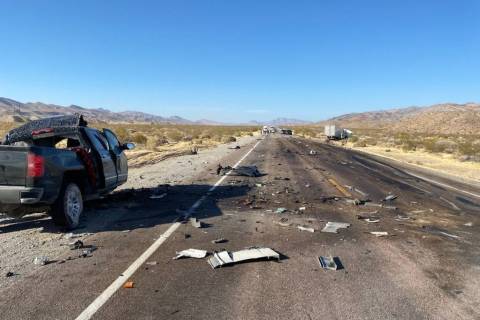 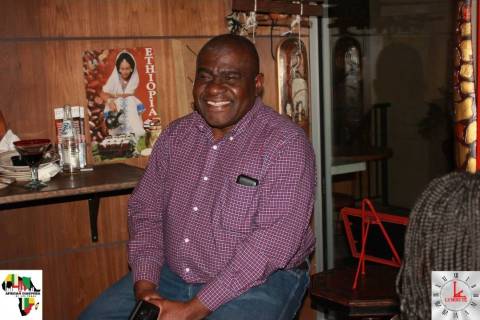 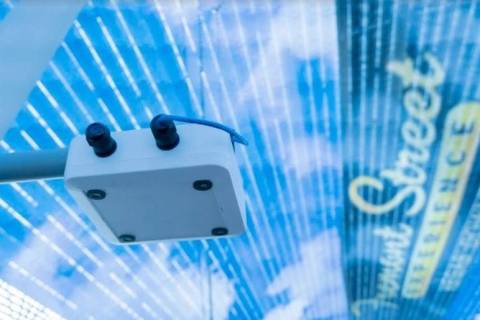