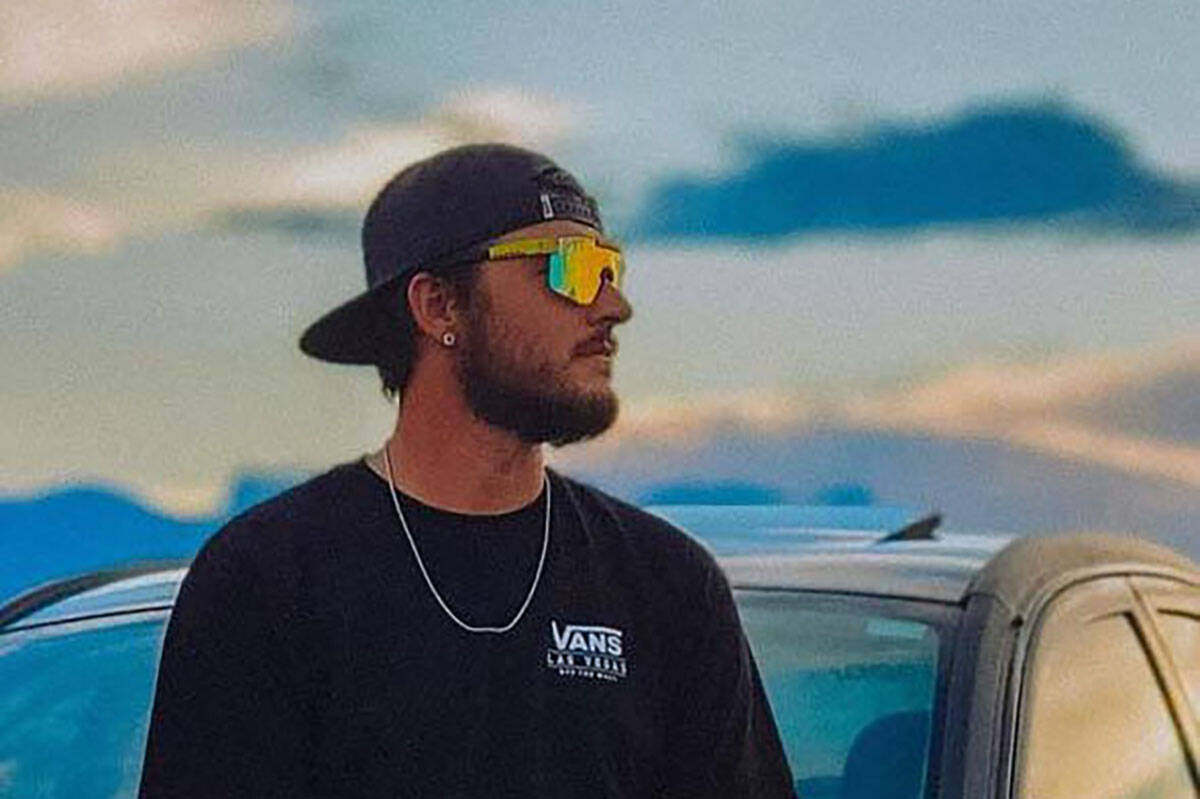 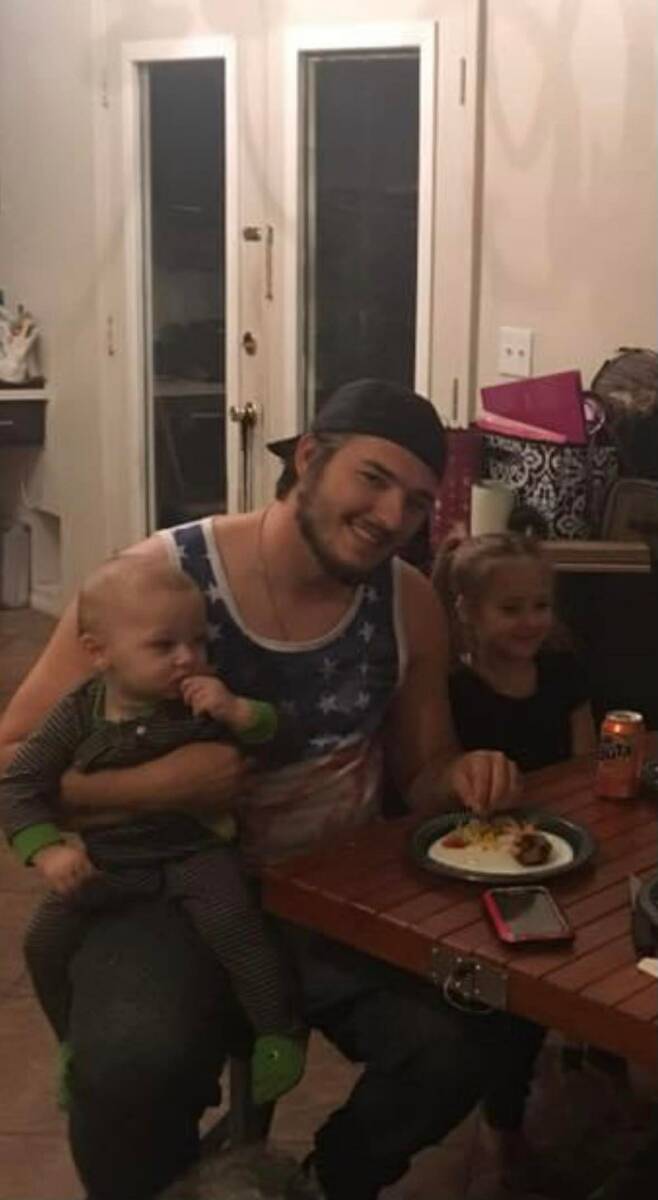 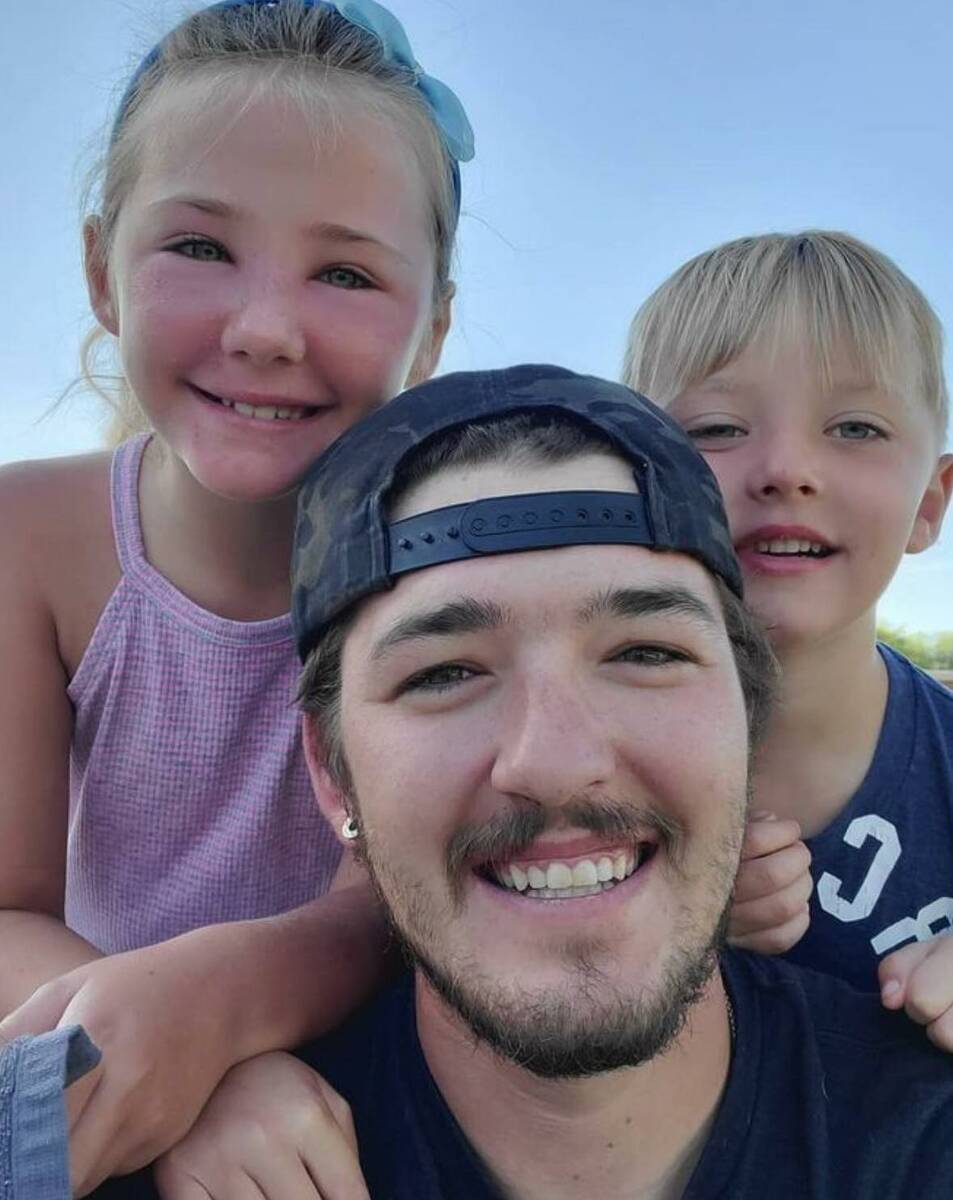 Las Vegas native Robert Schneider, who died recently after his motorcycle collided with a box truck, was a father of two with another on the way, his family said.

The 29-year-old had loved motorcycles since he was a kid, according to his father, Jim Schneider, who got him his first dirt bike when he was 10 or 11 years old.

“He probably going to get a motorcycle no matter what,” the father said. “Robbie always loved motorcycles.”

The son eventually upgraded from his bike to a quad, and his father recalled hearing stories of feats his son performed on the vehicle leaving bystanders in awe.

Robert Schneider was a member of the Berserkers LV car club, and he drove a 2018 Kia Stinger that he named “Brazen,” his father said.

Ernesto Diaz, the 21-year-old founder of Berserkers LV, said that Schneider was the first person to join the group and helped build it into the close-knit team that it has become.

Diaz said that Schneider was passionate about his friends and his family, and Diaz would reach out to Schneider if he ever needed something.

“He was one of those rare friends that you could call more than a friend, more like family,” said Diaz.

The younger Schneider worked near Tonopah, and started taking a motorcycle to and from work to save on gas. He was returning from a tune up meant to improve gas mileage when the Sept. 19 crash occurred, his father said. Police said Schneider’s 2018 Yamaha MT-09 collided with a 2020 Isuzu NQR after he turned in to a private driveway near Flamingo Road and Decatur Boulevard.

The box truck driver, who police said was uninjured and showed no signs of impairment, had “failed to yield the right of way and crossed the motorcyclist’s travel path.”

Robert Schneider’s older brother, Jimmy, and father both ride motorcycles as well. The elder said that the trio had planned to ride their motorcycles to Sturgis, South Dakota within the next couple years.

“That was Robbie,” Jim Schneider said in a message. “Always wanting to make people happy.”

When asked about what he thinks could be done to prevent more motorcycle deaths, the father read from a message he posted on his LinkedIn profile soon after his son’s death.

“I wanted to take this moment and opportunity to please ask everyone to pay attention to the road and watch out for everyone,” Jim Schneider read. “This is not something a parent should ever have to endure, please pay attention.”

In that message he also pleaded for companies who use box truck drivers to properly train them to look out for motorcyclists and not push the drivers too hard for speed.

His family organized a GoFundMe page to raise funds to provide financial security for his unborn child. 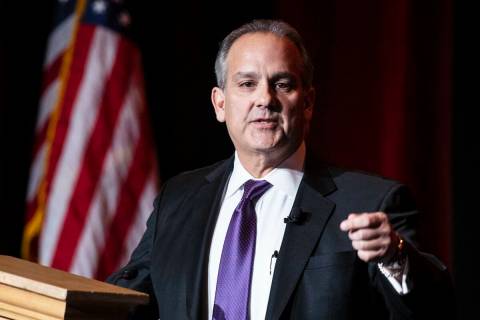 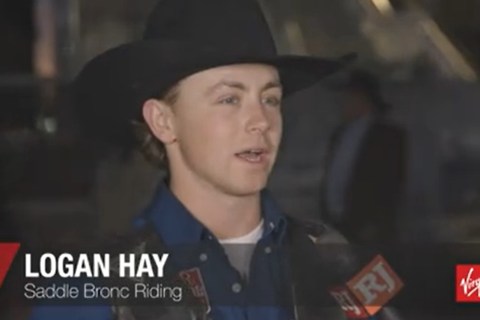 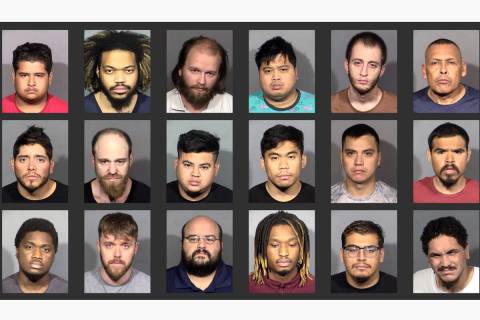 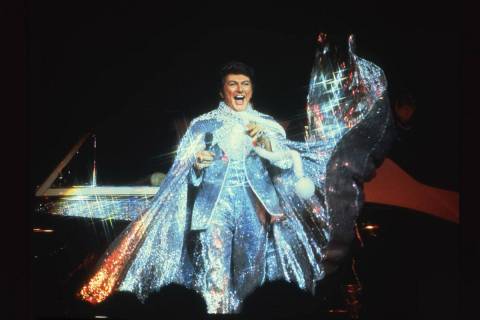 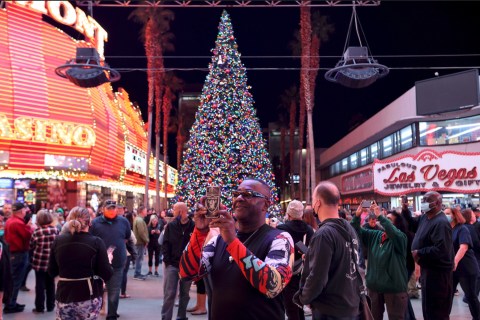 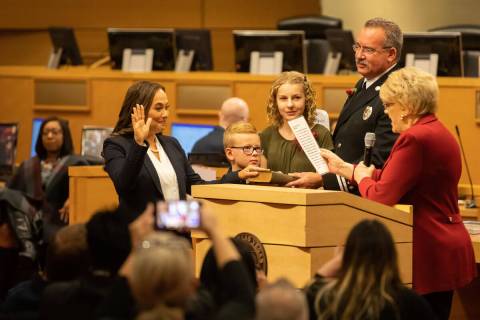 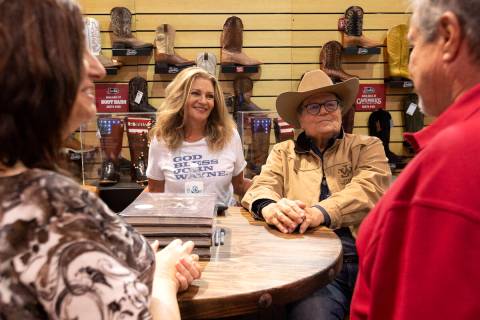 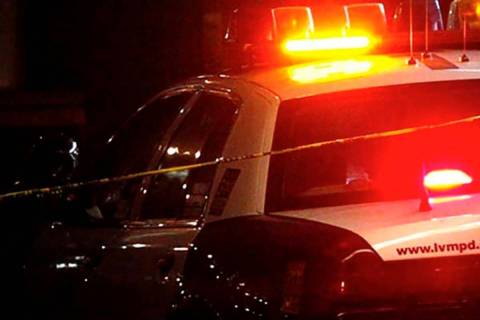 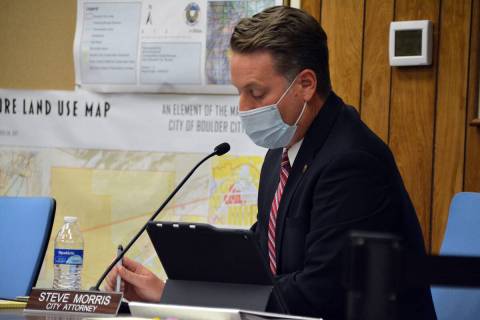 A former Boulder City attorney this month sued the city, alleging he was improperly fired in 2020 after he participated in an independent investigation of the mayor.