With the Southern Nevada sun’s summer habit of 90 degrees by 9 a.m., the time for firebiking and firewalking is upon us.

Bicycles and running shoes shouldn’t be relegated to garages for the next 3½ months of our Hades-like temperatures. They just need to be let outdoors at the proper times — around dawn and dusk. Biking and walking may still sometimes be uncomfortably warm at 6 a.m. or 8 p.m., as anyone who’s walked within inches of a heat-absorbing retaining wall on an August night will tell you. But summertime outdoor exercise can actually be bearable; afford pretty looks at heat-tolerant landscaping; and offer lucky glimpses of lizards, quail, hummingbirds and desert cottontails.

The city of Henderson has a map to help build firebiking and firewalking itineraries. You may be fortunate enough to find a free paper copy, but a screen version is always available at cityofhenderson.com/bike-henderson/maps-trails.

Three summers ago, I printed out two pages of Henderson’s biking map, which boasts more than 180 miles of trails and routes. Highlighter in hand, I challenged myself to cover as many paths as possible during the early mornings of supremely hot days. That June and July, I logged about 150 miles while firebiking about an hour a day starting around 6 a.m.

Dedicated pedestrian trails are my first choice because they present less danger from cars and generally offer more interesting views. Other cyclists might prefer bike lanes and evening rides. My preference is to go by bike, but traveling by foot while checking out new trails also comes with rewards. On an early morning last week, more walkers than bicyclists were on paths in the southeastern corner of Henderson in the area surrounding Heritage Park. Either by bike or on foot, in recent months social distancing has been easier in the early mornings when fewer people are on the trails, where signs encourage people to remain at a six-foot distance from one another.

My car’s bike rack helps makes riding goals easier, but I would find ways to get my bike to other parts of the city regardless. Additionally, many neighborhoods have access to multiple pedestrian-friendly trails, so mixing up the ride or the walk a little shouldn’t be overly difficult.

The city’s diversity of paths offers riders and walkers connections to their community largely unavailable through the windows of a speeding car. A slower pace leads to a better understanding of what makes Henderson tick. Trails wind past industrial plants along Lake Mead Parkway and World War II-era homes near downtown. A path parallels historic Union Pacific railroad tracks. Several routes are laid out along utility rights-of-way that leave pedestrians with little choice but to acknowledge the towering and humming powerlines that make air-conditioned life possible in the Mojave Desert. Visible channels, washes and detention basins tell the story of flood control. Other trails give riders behind-the-scenes looks at shopping centers and restaurants; one quiet path unexpectedly spits pedestrians out near Kohl’s department store. Paths run past equestrian and dog parks. Shade is found in mesquite canopies and neighborhood parks hidden from busy thoroughfares. There’s much to be discovered.

My firebiking mileage three summers ago included most of Boulder Highway and all of Lake Mead Parkway trails, taken in chunks. I covered Union Pacific trail from Acacia Park south to Nevada State College and the path that parallels St. Rose Parkway all the way southwest to the M Resort. I rode along three sections of the River Mountains Loop Trail, which inspired me to later finish the job. Other routes I completed that summer included Pittman Wash, Amargosa, American Pacific, Cactus Wren, Burkholder, Saguaro, Equestrian, Pueblo, Heritage, Mission, I-215, Seven Hills, Lake Las Vegas (bike lanes and sidewalks), and Legacy Village.

This summer, I’m planning to add anything I missed, including paths around Whitney Mesa, Inspirada and Madera Canyon neighborhoods, Anthem Hills Park, Weston Hills Park and Paradise Pointe Park. Symbols on the city’s map spell out the degree of trail ease or difficulty. My strategy will be to get on the trail by 6 a.m., to carry plenty of water and to enjoy the firebiking fun. (Remember to not let the occasional lack of trail signage discourage you. Part of this adventure is using your instincts along with the map.)

Branching out to explore new Henderson trails this summer has benefits beyond remaining loyal to an outdoor fitness routine. There are opportunities to get to know your city and to smile and say hello to new people. And when summer’s over, you’ll have a survival story to share about your Southern Nevada summer as a firebiker or firewalker.

Natalie Burt, a former news reporter at the Review-Journal for 11 years, spends as much of her free time as possible enjoying Southern Nevada’s outdoors. She’s now a teacher and has lived in Henderson for 18 years. Email: nvburt@gmail.com. 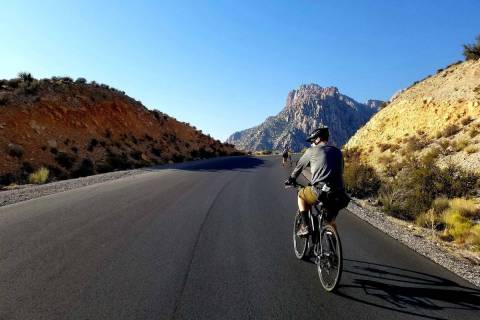 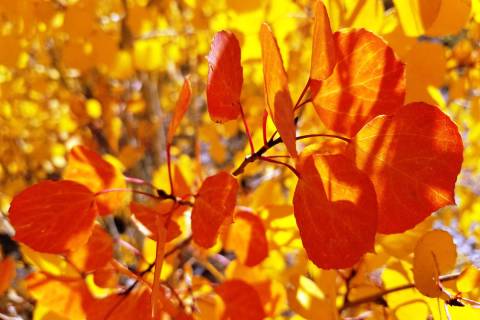 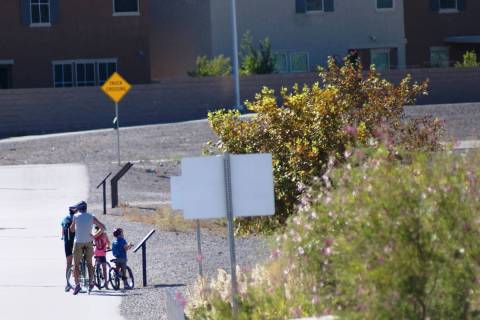 The physical closure to the public of Henderson’s four libraries has forced some of us to branch out and become more virtual in our library habits. There has been a silver lining. 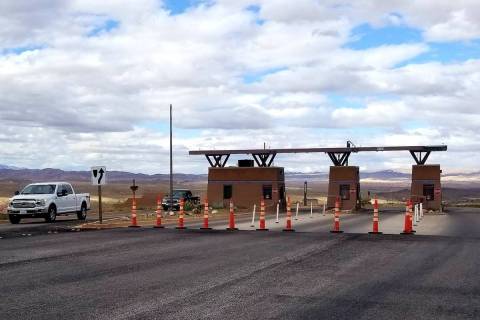 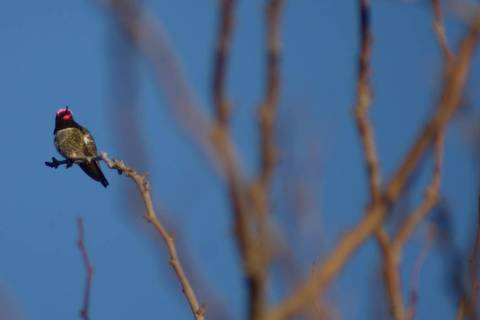 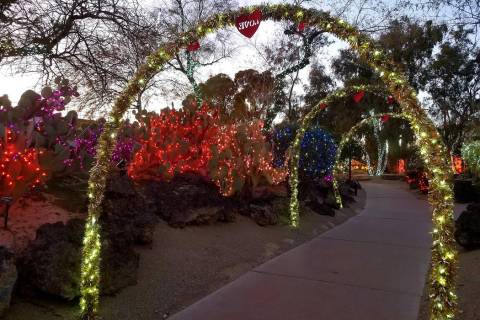 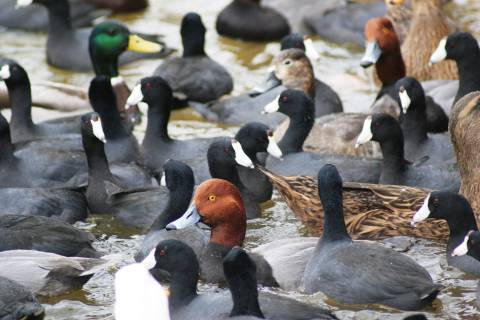 About 900 big-beaked northern shovelers, sometimes swimming in large swirling circles, can be seen feeding on fallen seeds and anything else nutritious at Henderson’s bird preserve. 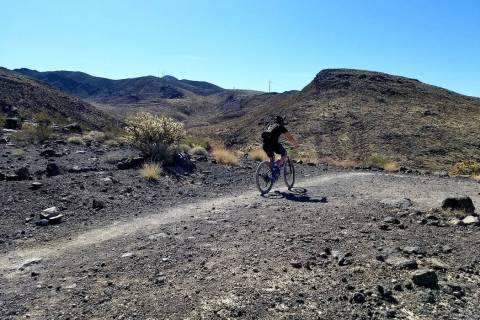 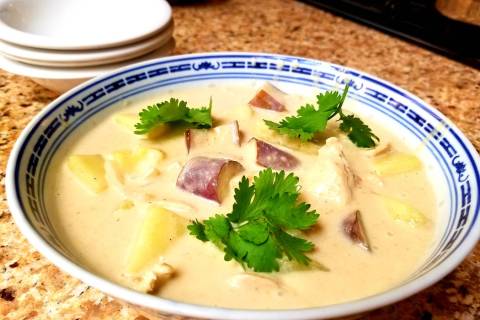 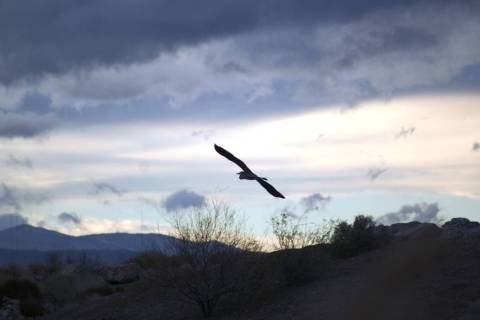