I want you to meet a pair of very dedicated golfers. They love golf and participate monthly in organized golf events. They work on their games and can tell you how long they drive the ball. One shares how proud she is of her new driver; the other can tell stories of when he was third man on his college golf team. Both wear big smiles when on the course.

I met Tom and Lori at Angel Park during an American Stroke Association Saving Strokes golf event. It’s a clinic that uses the golf principles of balance, strength, focus and dexterity as a basis for stroke treatment. Both are stroke survivors.

It was 11:30 p.m. on Dec. 30, 1999, when Lori went to bed. She was 44. She got up to use the restroom but never made it. A carotid artery in her neck burst, and blood flow was shut down to her brain. She wondered what the heck was happening. She couldn’t move. Her husband helped her back to bed. Time passed. Her husband drove to the emergency room. More time passed — more than 2 1/2 hours in the waiting room. Finally, she got treatment. Stoke was the diagnosis.

Tom was enjoying his retirement. Three months earlier, he had retired from a civil engineering job he loved. He was visiting his colleagues at work. On his way to the break room, Tom fell to his knees in the hallway. Tom wondered what the heck was happening. His co-workers helped him up and sat him down. Time passed. They called his wife. She was on her way. Time passed. Tom went home and then to the doctor. More time passed. Finally, he got treatment. Stroke was the diagnosis.

Both suffered partial paralysis affecting one side of their bodies. Laurie walks a little slowly; Tom is in a wheelchair.

Tom was practicing his driving when we met. His one-armed swing sent the ball some 50 yards down the range. A PGA golf pro was giving some tips. A physical therapist was helping with his balance. Tom’s wife was nearby, smiling. Tom really enjoys these clinics. He’s been participating in them since the inception of the program.

“I used to think I would never be able to do this again,” Tom said.

Watching Lori chip, I was a little hesitant to approach her. Her shot grouping from 15 yards from the pin was really tight around the flag. Then she sank one and let out a holler. “Nice touch around the green,” I said, maybe a bit jealously.

Lori has played golf since she was a teenager. She is thankful to be reunited with the game.

“I love the program. I thought that I would never be able to play again. It helps with balance and mental toughness,” she said. Her biggest challenge? “Windy days are really tough.”

When I asked them for their advice on helping others affected by stroke, both responded similarly: “Call 911 immediately. Don’t let time pass, wondering what the heck is happening.”

General consensus of medical professionals on the subject of stroke is that if you can get treatment within 4 1/2 hours, the effects can be minimized. The doctors will inject the clot-busting drug TPA through a vein in the arm. Taking aspirin is also recommended.

According to the American Stroke Association, the symptoms are easy to spot. Think F.A.S.T.: F stands for face drooping. Does one side of the face droop or become numb? A stands for arm weakness. Is the arm sore or weak — can the person raise both arms to the side? S stands for speech difficulty. Is speech slurred? Can a simple sentence be repeated? T stands for Time. Call 911, and get to the hospital immediately.

You never know. Err on the side of caution. Call 911. And gift the American Stroke Association: strokeassociation.org. 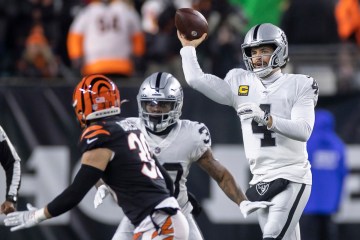 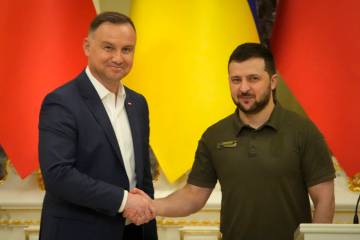 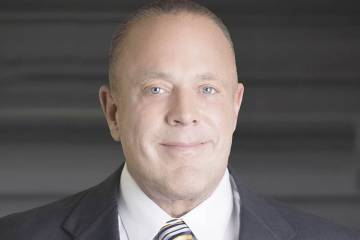 How concerned should you be about interest rates?
Don't miss the big stories. Like us on Facebook.
THE LATEST