It’s funny how a little comment can spark a flood of memories.

It all started in 1987 with New York Giants quarterback Phil Simms. Tom Brady, Curt Schilling, Dwyane Wade, Eli Manning (but not P eyton), Mark McGwire, Barry Bonds, Magic Johnson, and Kareem Abdul-Jabbar have all sounded in on the topic.

Matt and Phyllis Kaldenberg, Laura McEwan, Kris Allen, Lee DeWyze and Scotty McCreery are part of this club, too. Bruce Springsteen, Charlie Sheen, Dwayne “Rock” Johnson and Will Smith may or may not be remembered for their participation.

Even Santa Claus had his hand raised.

Some were given as much as $75,000, most were rewarded with $30,000. Some, nothing at all. Some participated as part of a movie script, some winning a championship, some graduating from college and some winning a talent contest.

So it was a surprise when one of my golfing partners joined this fraternity. Sure, he had just played the back nine at the Anthem Country Club at even par —- a feat even more implausible had you witnessed his play on the front nine. After sinking a twisty 10-footer to seal the deal and receiving congratulations, Chris inadvertently entered the club. What’s next?

The Anthem Country Club, 1 Club Side Drive, is a private facility nestled in the Black Mountains of Henderson.

Opened in 1999, the Hale Irwin- and Keith Foster-designed course offers challenges to every level of player. Played from the championship tees, Anthem achieves a ranking of 72.9 and a slope of 133 and plays to 7,373 yards.

I love par-3 holes, and Anthem has some very interesting ones. No. 4 is a 197-yard hole that is slightly downhill. A large arroyo and two large bunkers protect the green in the front. Be short and you’re in one of them. I also saw a first-of-its-kind sign in the arroyo to the right of the green: “Caution — Bee Hive.” Predictably, I sliced my shot to the left and took the bees out of play.

The tee area for the par-3 sixth hole is a visual delight. Waterfalls and ponds abound, and after immersing yourself with this, you are faced with 200 yards to a fairway and green bordered on the left with water and two strategically placed bunkers protecting the right side.

Hole 7 is the most difficult one on the course. It’s a 457-yard par-4. It plays uphill, with the fairway ending about 169 yards from the green. It’s an exciting second shot that requires a good poke to carry the green for most golfers.

The back nine begins with the easiest hole on the layout. A 370-yard par-4 is straightforward and is guarded by only a solitary bunker in the front.

The jewel of the course is the par-3, 205-yard 17th hole. An elevated tee belies the distance needed to reach the two-tier green. Here’s the catch: two bunkers border the left of the green. Also on the left is a huge lake with a well-placed water finger that requires a shot over the hazard. Then, a meandering stream and retaining walls punish any wayward shot to the right. And it’s visually very pleasing.

In addition to the great golf, the Anthem Country Club has terrific amenities for its members. The master-planned community offers a park-like setting for the members. The clubhouse offers two great restaurants and a well-stocked bar. The fitness and wellness center is apart from the clubhouse. Modern cardio and weight-training facilities combined with a huge aquatics and children’s activity centers emphasize the family focus of the club.

One highlight I focused on was the weekly 9, Wine and Dine nights on Wednesdays. For $20, a member can play nine holes of golf, enjoy a dinner and take pleasure in an unlimited tasting of wine from a featured vineyard.

The Anthem Country Club features a membership equity ownership, which means that the members own the club. Membership requires a $10,000 initiation fee, $755 monthly club dues, a $25 monthly capital reserve fee and a $200 quarterly food and beverage minimum.

Enjoying a cold one after the round, chatting with members and observing the bee hive of activity taking place everywhere in the club, Chris turned to me and said, “I think I’ll go to Anthem Country Club, the happiest place in Henderson.” 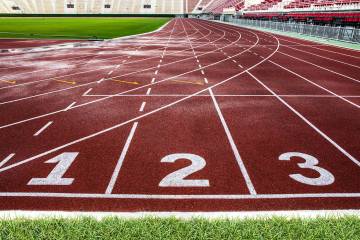 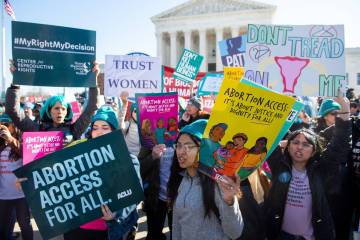 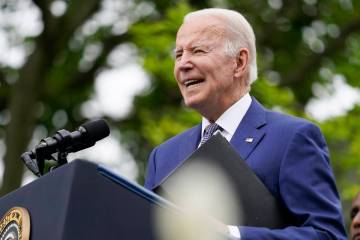 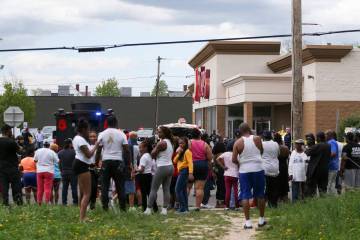 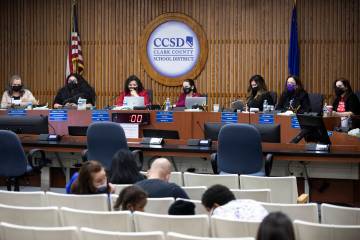 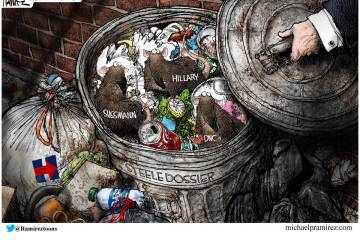 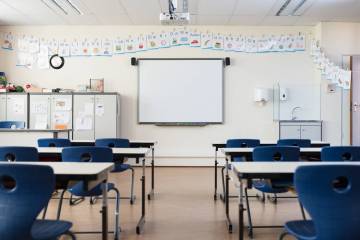 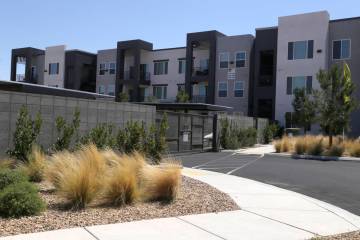 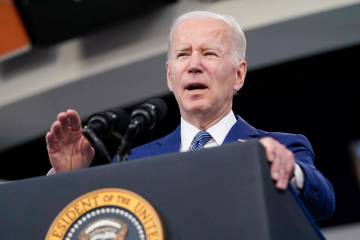 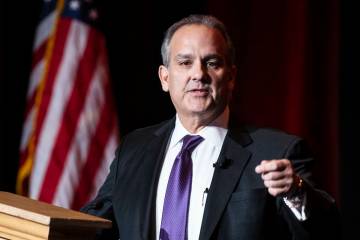 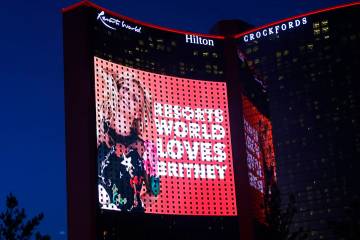 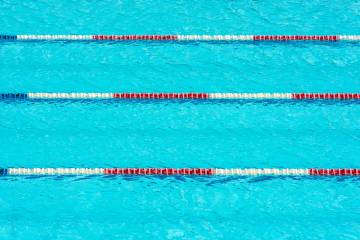 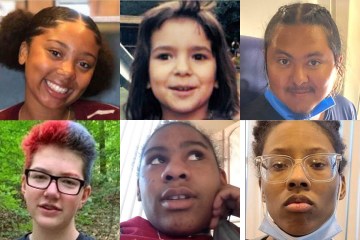 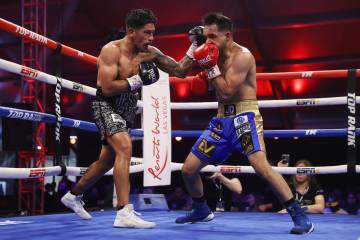 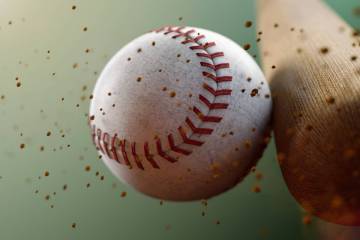 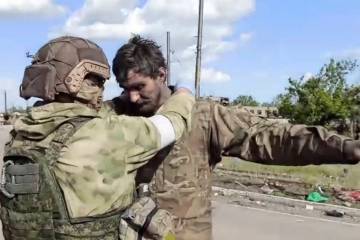 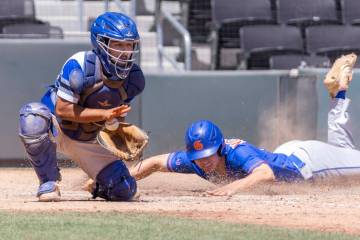 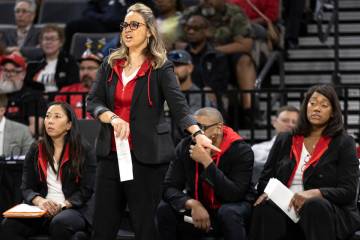 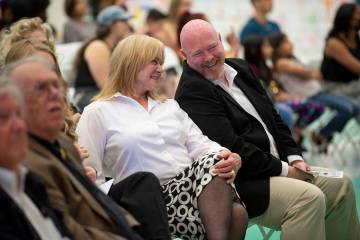 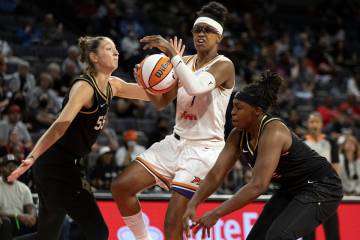