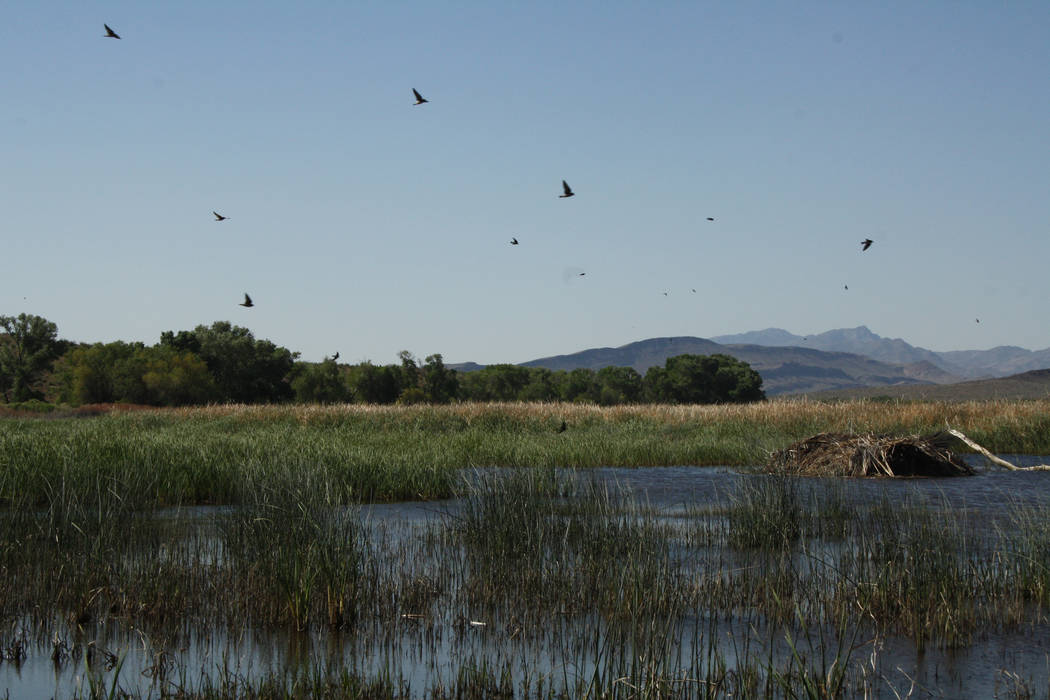 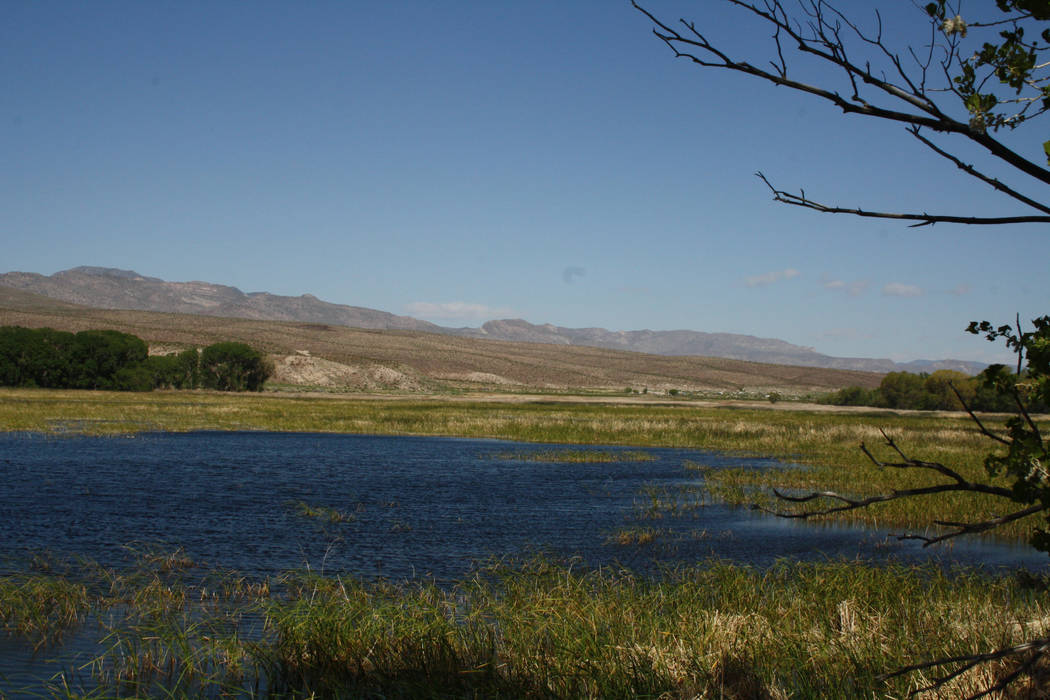 The refuge encompasses 5,382 acres and is a critical resting and feeding spot for migrating birds. (Deborah Wall/Las Vegas Review-Journal) 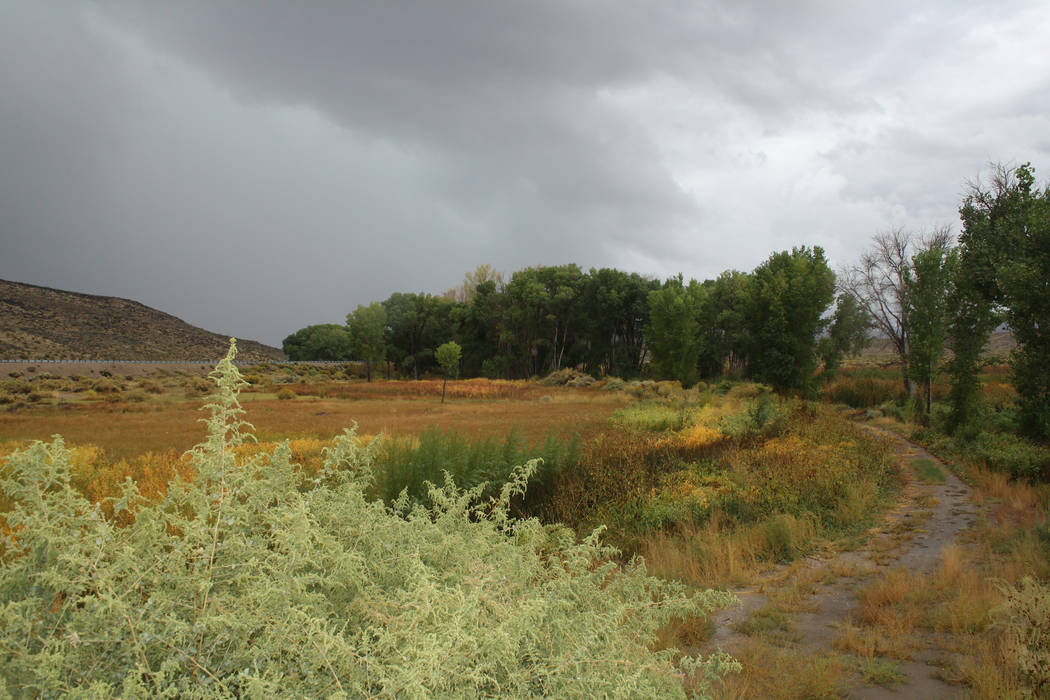 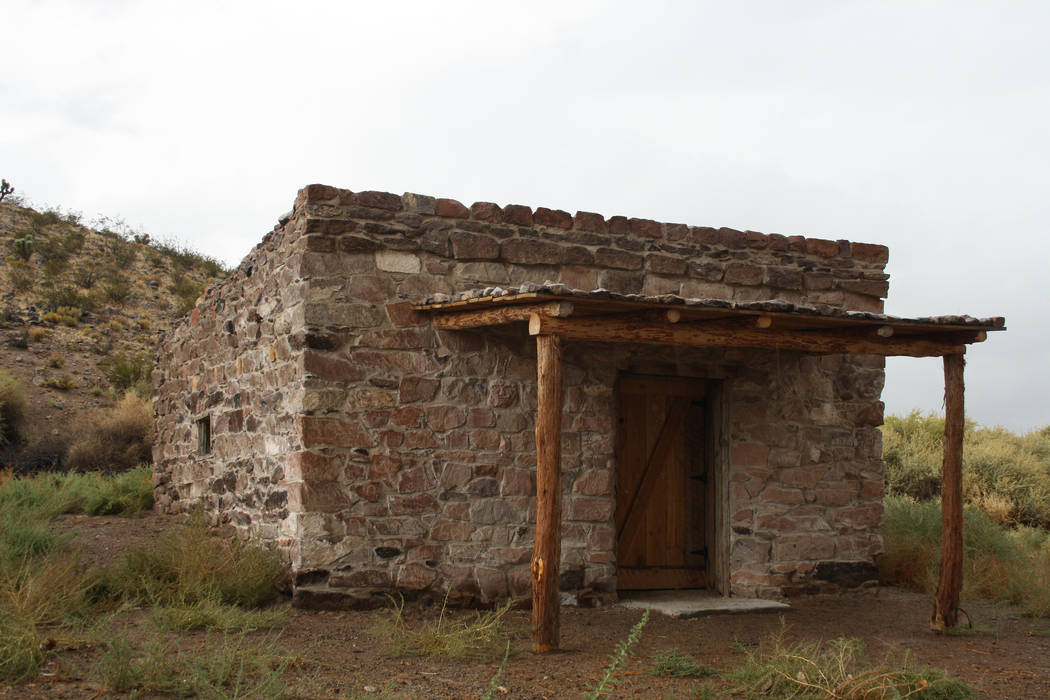 The Walden House, known as the Petroglyph Cabin, was built by pioneers around 1864. (Deborah Wall/Las Vegas Review-Journal) 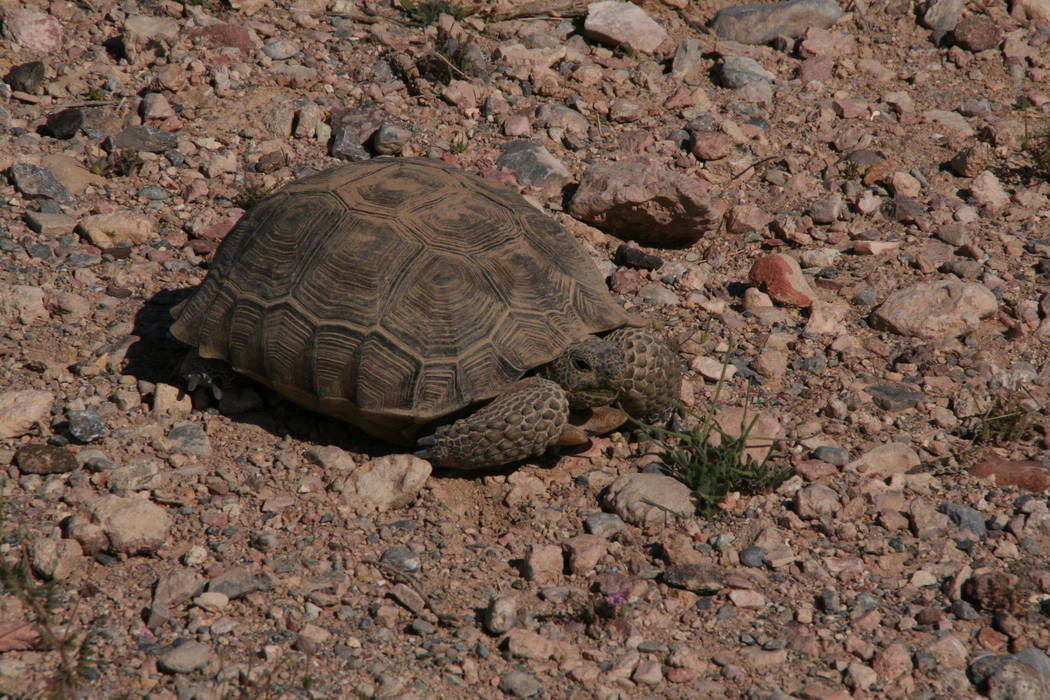 One of the most memorable sights the West affords is a visit by migrating flocks of sandhill cranes, graceful creatures that can stand 5 feet tall and are silvery gray with a splash of red on their crowns.

They can be seen twice a year at Pahranagat National Wildlife Refuge, a resting spot on their annual spring and fall migrations.

Pahranagat lies along U.S. Highway 93 in Lincoln County, about 90 miles north of Las Vegas and just south of the ranching community of Alamo. The refuge encompasses 5,382 acres of diverse habitats, including lakes, marshes, meadows, verdant areas and open desert, all of which makes for a bird-watchers’ paradise.

There are three large bodies of water: the upper lake, middle pond and lower lake, fed by Ash and Crystal springs, which flow in from the north.

With about 580 acres of water and a healthy habitat, it is the year-round home to many birds and other wildlife, as well as a layover stop for thousands of migrating birds in spring and fall. The refuge is a critical part of the Pacific Flyway, which stretches from Alaska and Canada to Mexico.

A visit in the next few weeks or so should give you a chance to see, if not a sandhill crane invasion, then at least some other interesting avian visitors. More than 300 species of birds have been recorded here, including Canada geese, mallards, great blue herons, northern harriers, American kestrels, killdeer, great horned owls, loggerhead shrikes, red-winged blackbirds, horned larks and verdin.

On the way to the visitor center, take a quick look around Walden House (known as the Petroglyph Cabin), built by pioneers around 1864. The stone house is said to be one of the oldest standing structures in Lincoln County. It has unusual carvings on the stones that appear to be old cattle brands. Look to the left of the front door and you will see a carving of a face, a replica of one that was stolen from the house in 2001.

The visitor center was built in 2015 and features interactive exhibits, a 15-minute movie about the refuge and access to some short nature trails.

Children can pick up a Junior Refuge Ranger activity book to fill out while they explore the park. If they complete the activities, they will receive a badge and refuge pin.

The refuge is open 24 hours a day year-round. The visitor center is usually open Thursdays through Sundays, but call ahead to check on seasonal changes in days and hours of operation (775-725-3417 or visit fws.gov/refuge/pahranagat).

There are more than nine miles of trails in the refuge. Mountain biking is allowed on some of them. Download a trail map or pick one up at the visitor center. 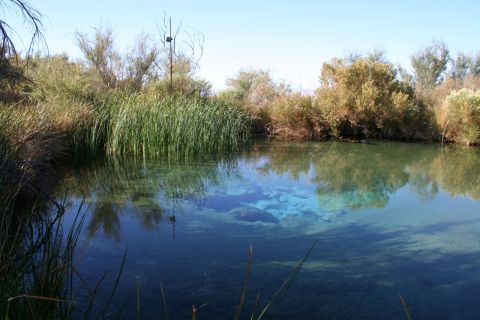 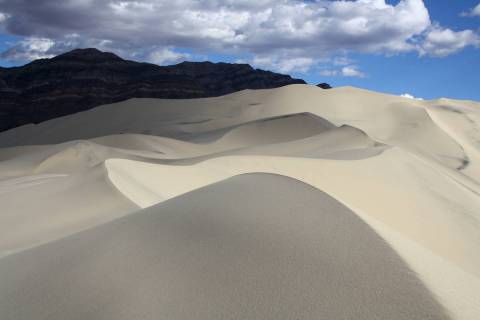 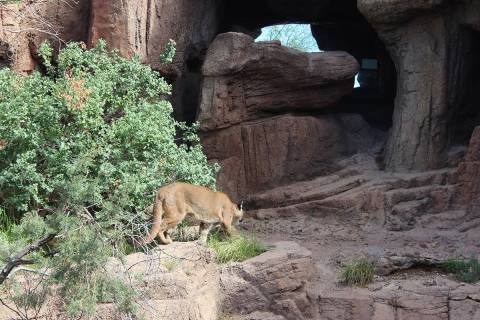 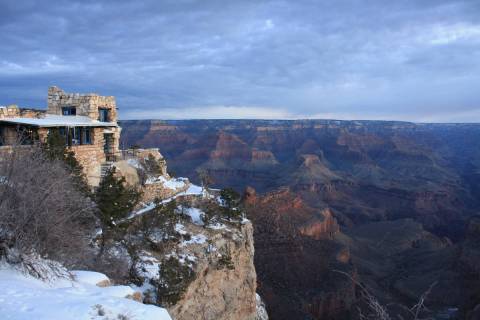 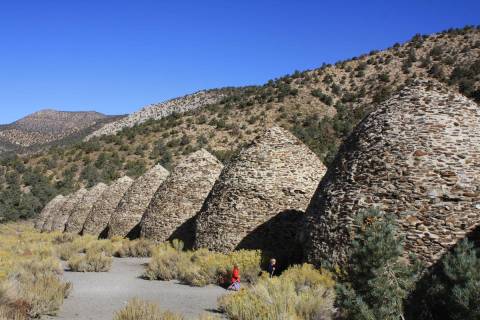 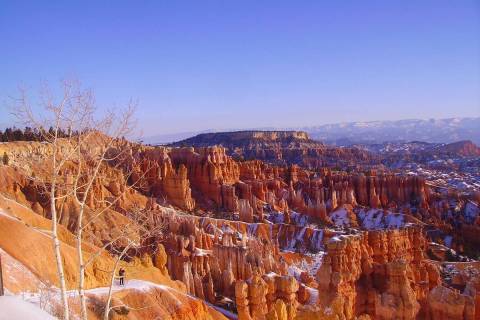 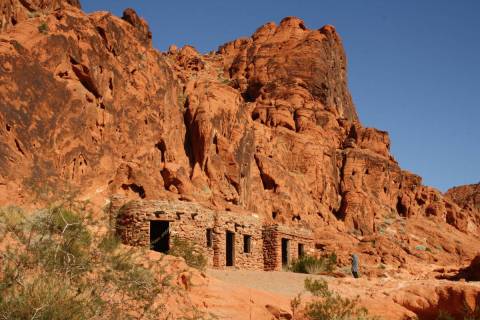 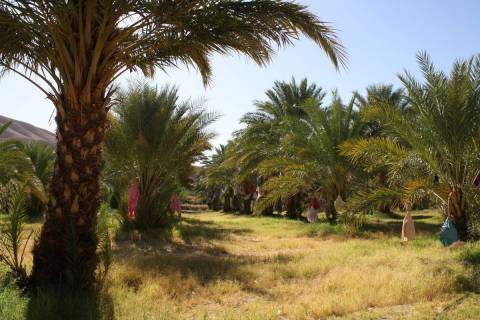 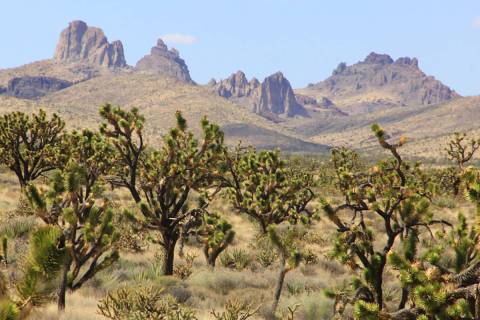 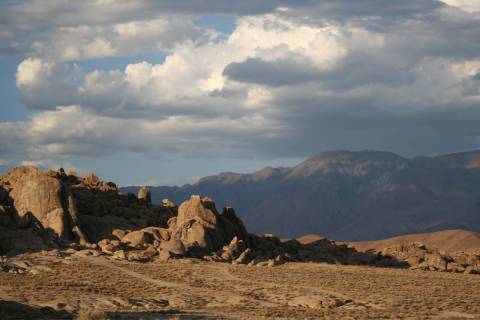