Section of 215 Beltway to close overnight Monday and Tuesday 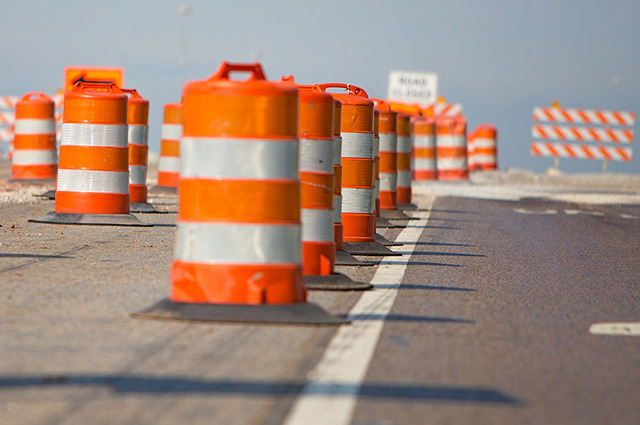 A small section of the 215 Beltway will be closed in both directions for overnight work Monday and Tuesday as crews pour concrete for a new bridge over the highway near McCarran International Airport. 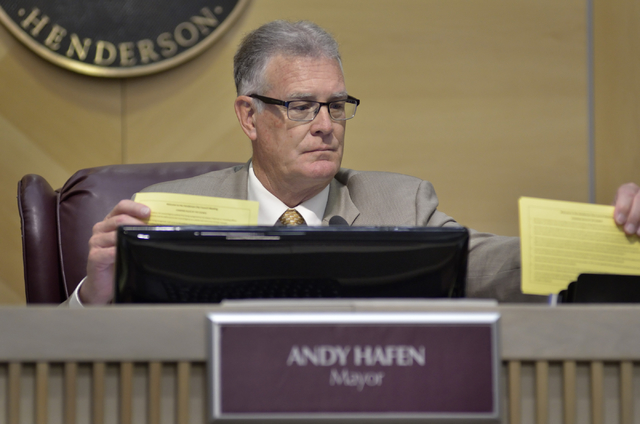 The Henderson City Council appeared to have a difficult decision in choosing among 16 candidates for its vacant Ward IV seat. But when council members wrote down their two finalists, only one name was on everyone’s list — Dan Stewart, the uncle of Mayor Andy Hafen’s son-in-law. 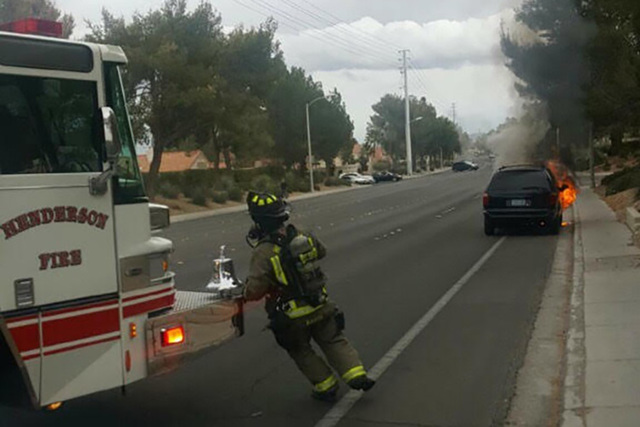 Henderson resident Russell Taylor was driving down Wigwam Avenue when he spied flames coming from a passing minivan Thursday afternoon. He pulled a quick u-turn and caught up to the driver, alerting her to the flames and pulling her from the vehicle. 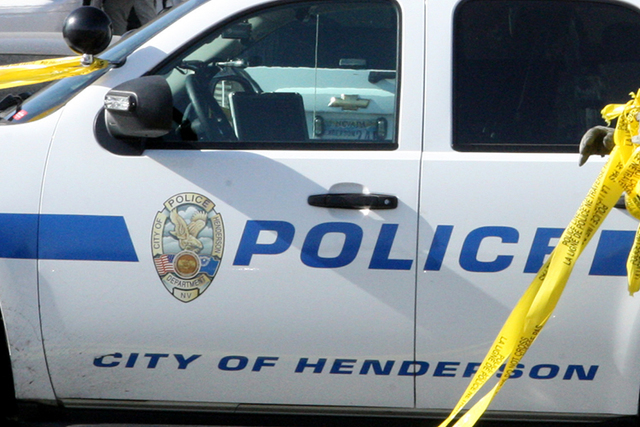 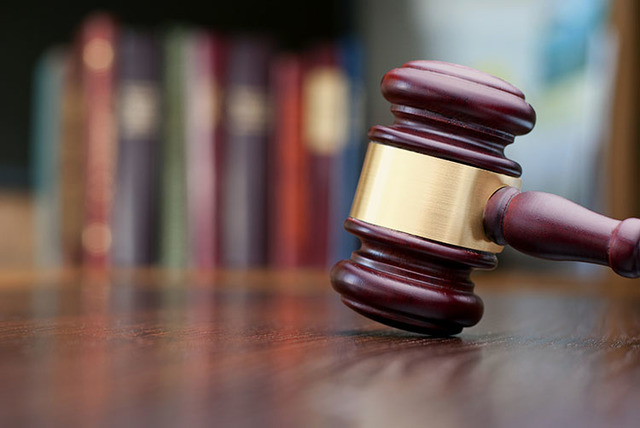 Randy Crowell, who owns a Utah-based company, has pleaded guilty to fraudulently distributing more than $100 million worth of prescription drugs that came from the black market. 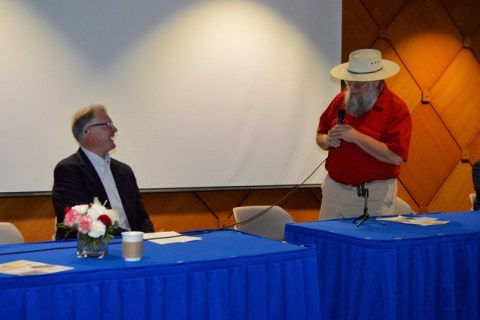 As a way to collect and preserve Henderson’s history, a group of longtime residents created a historical society. 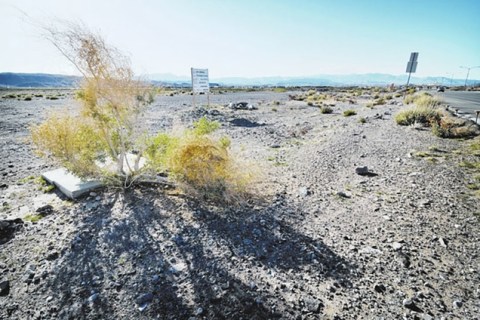 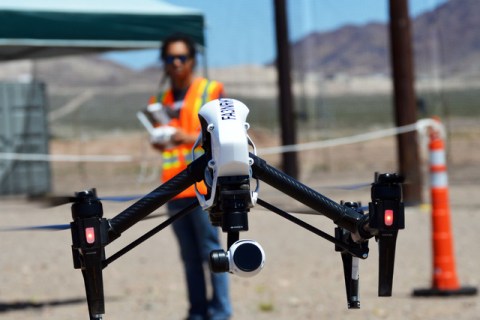 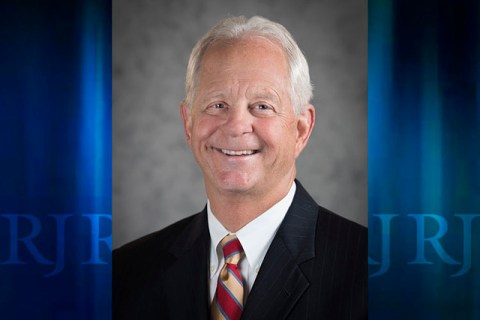 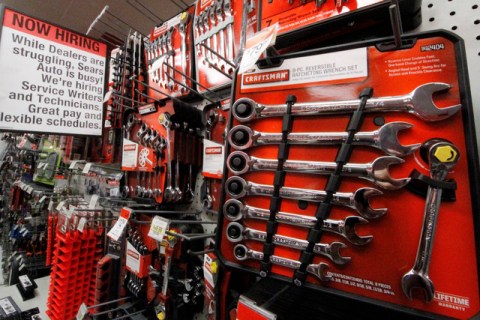 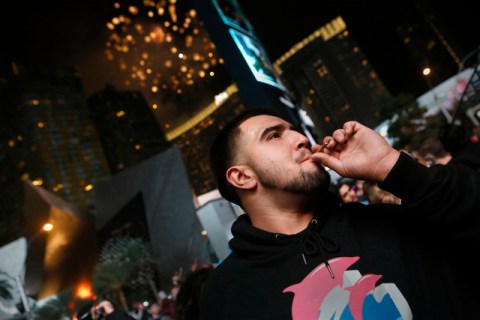 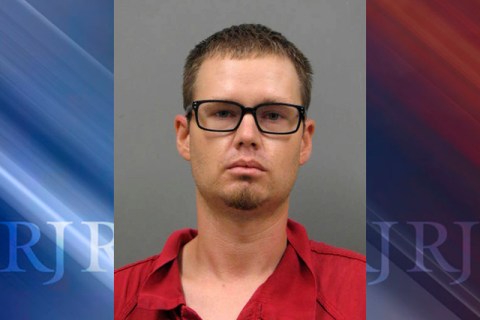 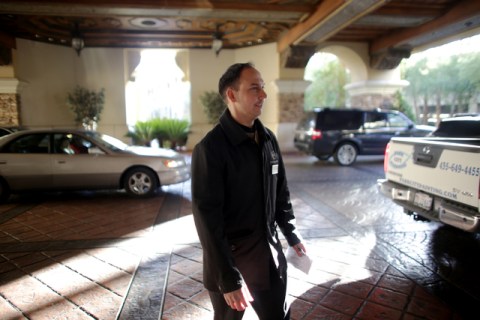 When Colin Shaughnessy’s dad called to tell him he was on the news, he was in disbelief. 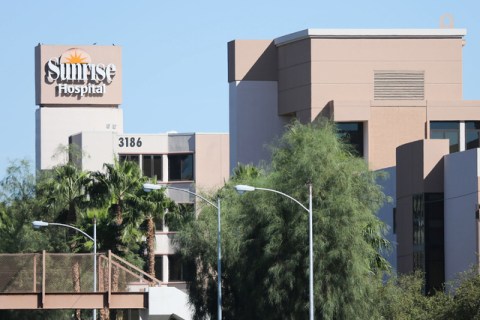 A 91-year-old woman tried to break up a fight between two dogs at her residence when they attacked her, police say. 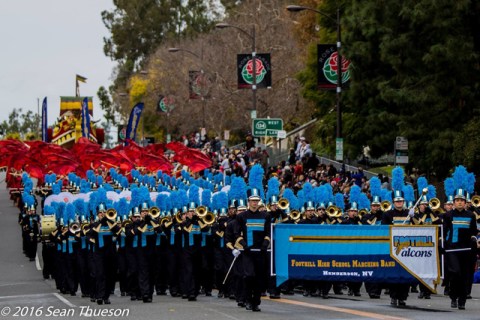 2017 was in just its second day, but Foothill High School’s marching band and color guard were making a memory to last all year, and maybe many more.