SAN DIEGO — Britney Spears strutted her way back to center stage with a short, sexy set at the House of Blues believed to be her first public concert appearance in nearly three years.

The erstwhile pop star, more recently derided as a pop tart for her highly public forays into midnight carousing, appeared to be back in top form.

The 25-year-old mother of two went onstage late Tuesday wearing nothing more than knee-high go-go boots with a short white skirt and a sparkly pink bra top that showed off her belly button ring — and no evidence of the weight gain that landed her on celebrity tabloid covers last year. A long brown wig completed the outfit, covering the head she shaved in February.

She launched a short set with her classic “Baby One More Time,” using a cafe chair as a burlesque prop while she pranced around the small club stage backed up by four dancers.

Spears sped through the songs — all standards from her earlier albums — wrapping up after less than 15 minutes. She gave a shy goodbye before an old Madonna song came on over the sound system. “Thanks everyone for coming,” she told the packed club.

The comeback didn’t hit a high note for everyone, some of whom paid upward of $125 a ticket.

“It looked like she lip-synched her way through the whole thing,” said a disappointed Morgan Segall, 20, who flew in from San Francisco for the night.

The performance, under heavy club security, was shrouded in mystery. The club marquee advertised a show by “The M&Ms,” and it wasn’t until an hour after the doors opened that a disc jockey mentioned Spears’ name, prompting shrieks from girls jammed in front of the stage.

“The M&Ms” are scheduled to perform at the House of Blues in Las Vegas at 8 p.m. Sunday. Spears also played a surprise show at Rain at the Palms in September 2003.

Rumors of a Spears show in San Diego had spread on the Internet and via local radio stations late last week, prompting a run on tickets by die-hard fans.

Spears’ last concert tour ended in summer 2004. Earlier this year, she told fans she hoped for a career comeback.

“I look forward to coming back this year bigger and better than ever,” Spears wrote on her Web site in January, also noting she’d “been far from perfect.”

“Whatever, we love her,” said Raul Flores, 22, who waved a foam placard of his favorite pop star at the club exit. “She’s amazing.”

In March, Spears completed a stint at a luxury Malibu, Calif., rehabilitation treatment facility after a series of run-ins with the paparazzi that included a stop at a San Fernando Valley hair salon, where she was caught on video shearing her own locks. Other photographs splashed across the Internet appeared to reveal Spears went out partying wearing nothing underneath her short skirts.

She was seen going out with Paris Hilton and Lindsay Lohan after filing for divorce from aspiring rapper Kevin Federline last November, just two months after giving birth to their second child, Jayden James. The pair also have an older son, Sean Preston, now 20 months.

The two reached a divorce settlement in March.

At one point in the show, Spears and her posse played at taunting a male dancer who, dressed in a natty gray suit, looked vaguely like Federline.

“The M&Ms” had two other concerts scheduled at House of Blues venues in Southern California — one was in Anaheim on Wednesday and the other today in West Hollywood — according to the club’s Web site. 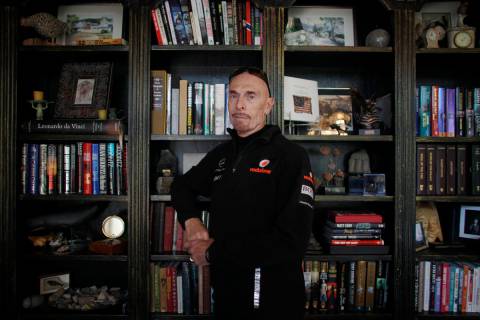 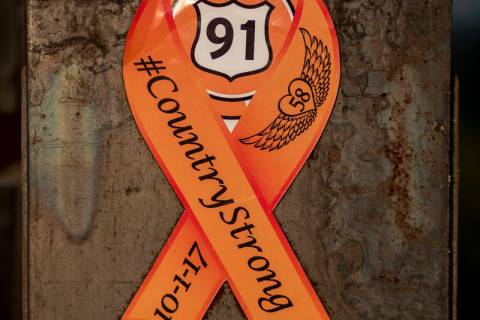 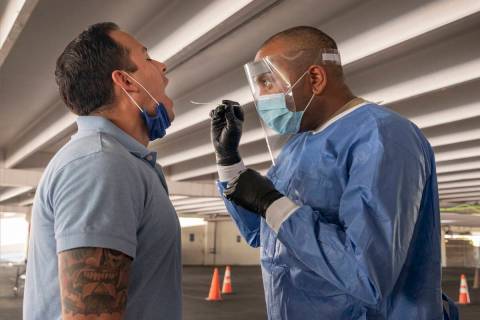 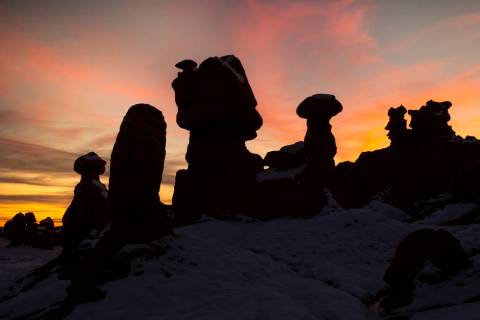 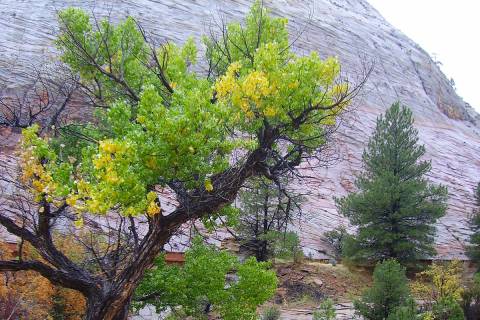 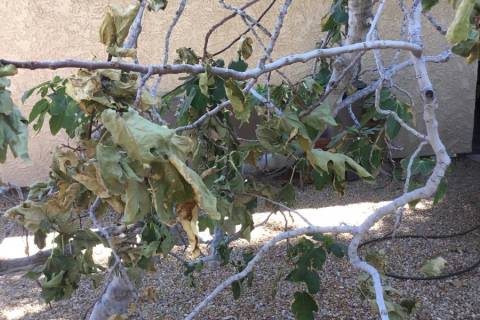 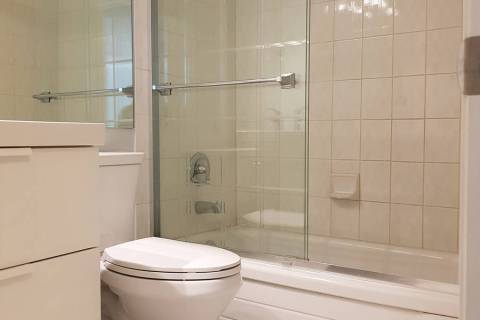 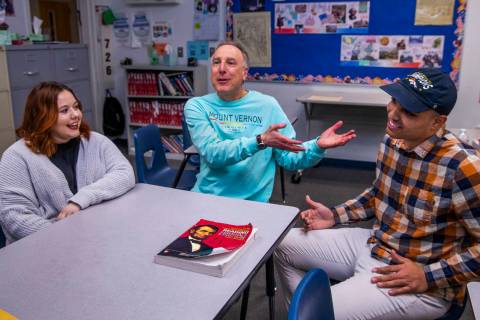