Local home prices broke out of a three-month holding pattern to post a slight increase during June, according to a report released this week by the Greater Las Vegas Association of Realtors.

“It’s normal for home prices and sales to increase this time of year, though prices only went up slightly and we actually sold fewer homes this June than last June,” said 2019 GLVAR President Janet Carpenter, a longtime local Realtor. “Overall, I think the takeaway from this month’s GLVAR report is that the local housing market is surprisingly stable. In fact, this is probably as stable as the local housing market has been in nearly two decades.”

Before slowing down this year, local home prices had generally been rising since early 2012, climbing back toward their all-time peak. According to GLVAR, the median price of existing single-family homes sold in Southern Nevada peaked at $315,000 in June 2006 before falling during the Great Recession. Local home prices hit a post-recession bottom of $118,000 in January 2012.

Just as prices have been appreciating more slowly, Carpenter said fewer homes have been selling this year compared with the previous few years. GLVAR reported a total of 42,876 local property sales in 2018, down from 45,388 in all of 2017. And she said 2019 is running behind last year’s sales pace.

At the current sales pace, Carpenter said Southern Nevada still has less than a three-month supply of homes available for sale. While the local housing supply is up from one year ago, she said, it’s still below what would normally be considered a balanced market.

By the end of June, GLVAR reported 7,815 single-family homes listed for sale without any sort of offer. That’s up 80.3 percent from one year ago. For condos and town homes, the 1,937 properties listed without offers in June represented a 135.6 percent jump from one year ago.

GLVAR reported that 20.2 percent of all local properties sold in June were purchased with cash. That’s down from 22.9 percent one year ago. That’s also well below the February 2013 peak of 59.5 percent, suggesting that cash buyers and investors are still active in the local housing market, but have been playing a much smaller role than they were during and just after the recession.

The number of so-called distressed sales remains near historically low levels. GLVAR reported that short sales and foreclosures combined accounted for just 2.2 percent of all existing local property sales in June. That compares to 2.6 percent of all sales one year ago and 6.3 percent two years ago.

These GLVAR statistics include activity through the end of June 2019. GLVAR distributes statistics each month based on data collected through its MLS, which does not necessarily account for newly constructed homes sold by local builders or homes for sale by owners. Other highlights include: 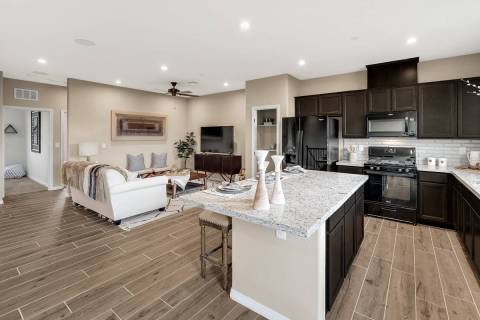 Beazer Homes will showcase a collection of new single-family town homes at its popular Union Trails community in the foothills of Henderson Sept. 26-27 from 11 a.m. to 6 p.m. Affordably priced from the $250,000s, Union Trails offers spacious, low-maintenance, two- and three-story floor plans with up to five bedrooms, each built with the high-caliber design and construction standards Beazer is known for. 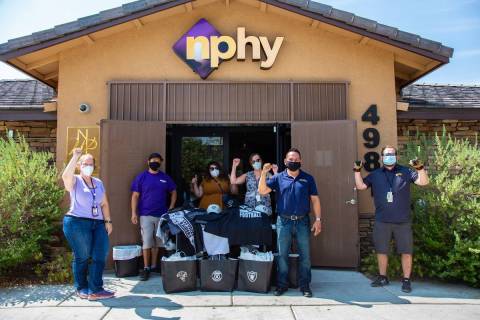 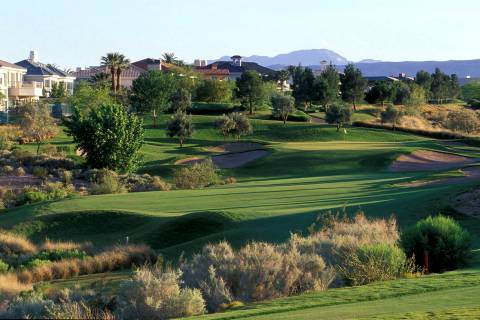 As the home of an impressive collection of 10 public and private golf courses, including Nevada’s only two Tournament Players Club (TPC) courses, Summerlin has long been known as a golfer’s paradise. For the 28th consecutive year, the eyes of the golf world once again turn to Summerlin as the Shriners Hospitals for Children Open unfolds at TPC Summerlin. While spectators will not be allowed, all the action can be viewed on the Golf Channel daily from 5-8 p.m., Oct. 8-11. 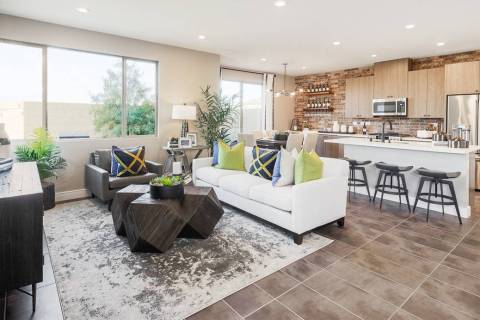 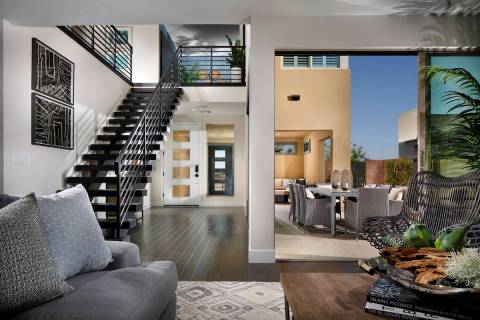 Bringing the comforts of indoor living to the outdoors is going to a new level, and nowhere is that more true than the master-planned community of Summerlin with a plethora of homes from the nation’s leading homebuilders. In fact, design standards in Summerlin encourage generous use of indoor/outdoor features like covered courtyards, loggias, expansive balconies, backyards of all sizes and homes with sliders that disappear to create a seamless transition from inside to outside. 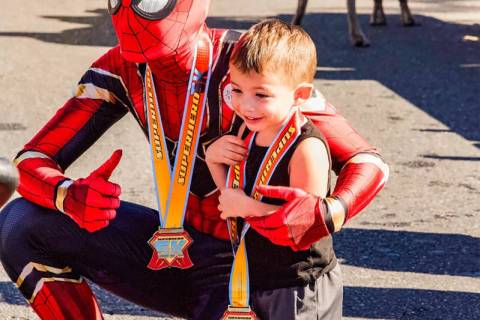 Despite the pandemic, the Candlelighters Childhood Cancer Foundation of Nevada is still holding its annual Superhero 5K. The needs of families affected by cancer are greater than ever, and the longtime event is the nonprofit’s largest fundraiser. As a result, Candlelighters adapted it to be virtual in consideration of the safety of participants, staff and volunteers. 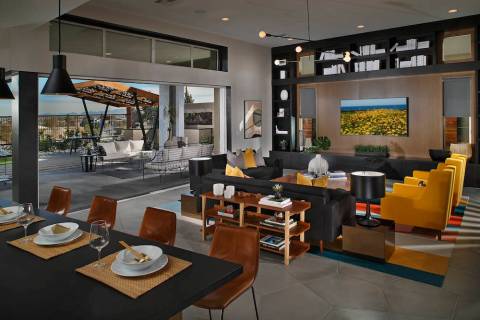 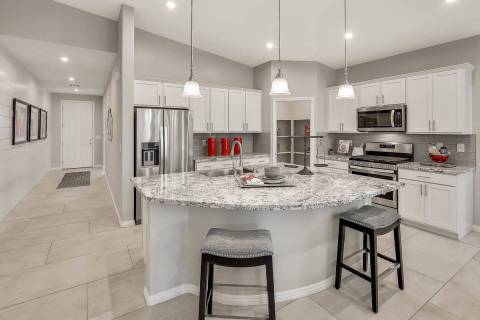 Beazer Homes will showcase a collection of new single-family homes at its Belmont Park community in southeast Henderson on Saturday and Sunday from 11 a.m. to 6 p.m. Belmont Park is nearly sold out and final homesites are now selling. Starting from the $340,000s, Belmont Park offers spacious, easy maintenance one- and two-story floor plans on generous homesites, built with the high-caliber design and construction standards. 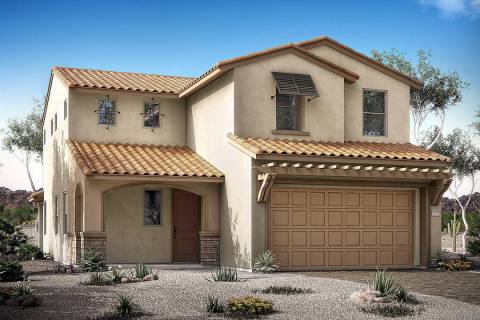 Prizes are in store as Skye Canyon unveils three new home models at its first ever virtual community grand opening event. Get a first look at Ridgeview by Woodside Homes by touring online or scheduling a private, socially distanced, in-person model visit. 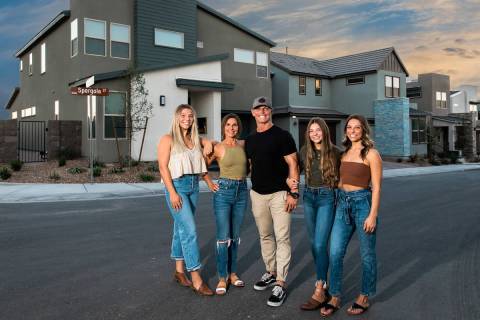 The first family in the new Arden neighborhood at Inspirada moved only a mile from their previous Inspirada home.