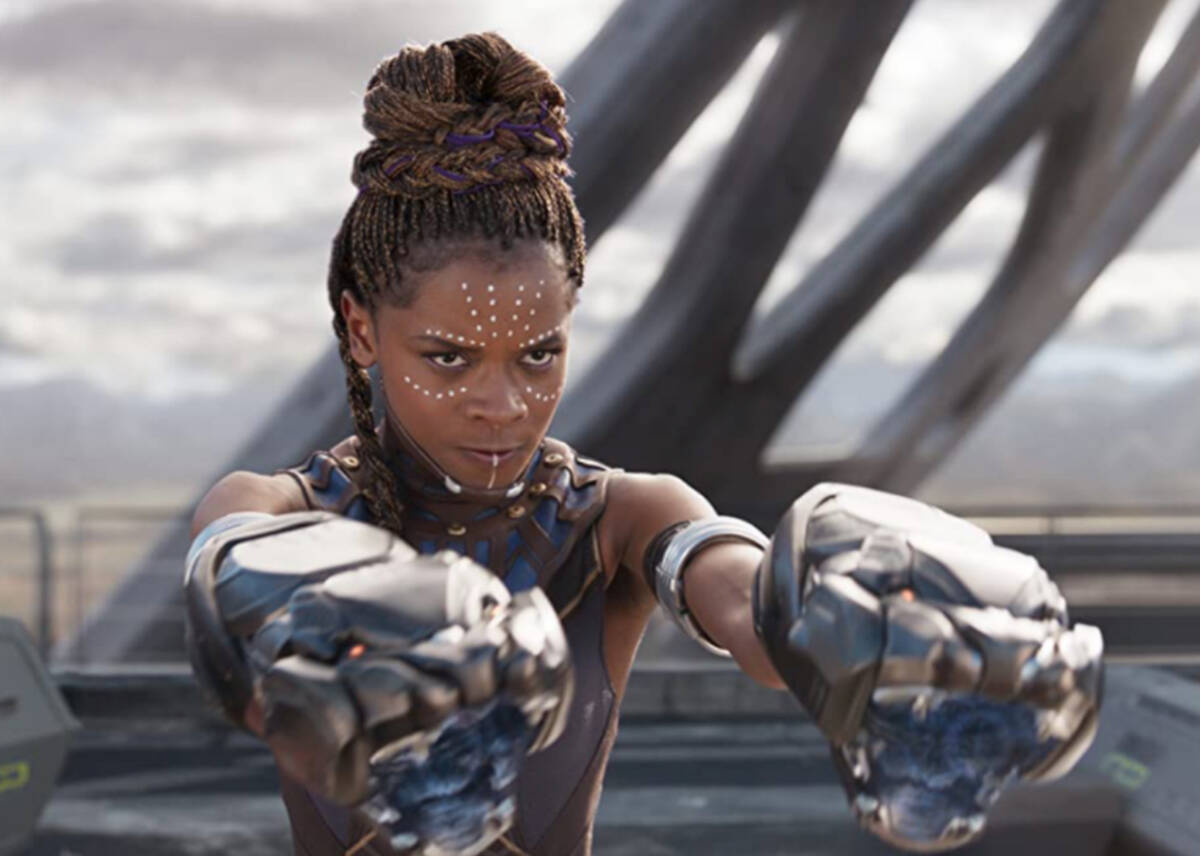 LOS ANGELES — The “Black Panther” franchise has revealed only about thing for sure about its new titular hero.

Dropping Monday to much fanfare, Shuri, T’Challa’s brilliant younger sister played by Letitia Wright in the 2018 film, is suspected of being the actor who carries the mantle in the film’s trailer, aligning with years of reports and speculation about the actor’s new role. But the new Marvel hero also could very well be Lupita Nyong’o’s Nakia, Danai Gurira‘s Okoye or someone else altogether, as the tease is intentionally vague.

“Show them who we are!” says their mother Queen Ramonda (Angela Bassett) as the fictional African nation processes its grief, while a ferocious war is waged on land and under the sea.

“I think this film has the fog of loss over it, and anamorphic lenses warp the image a little bit,” director Ryan Coogler told Entertainment Weekly. “Sometimes when you go through profound loss, it can warp how you look at the world.”

Serving as both a tease to the highly anticipated film and as a nod to star Chadwick Boseman, who died of cancer in August 2020, the trailer leans into the emotional turmoil that struck the blockbuster franchise when he died. The trailer also builds two worlds for the new heroes to save.

“Only the most broken people can be great leaders,” Namor says during the opening sequences, which introduce Tenoch Huerta as the film’s antihero. He’s a “feather serpent god” who lives in the advanced underwater kingdom of Talokan and whose threat looms large.

The trailer also highlights Dominique Thorne as American inventor Riri Williams, known as Ironheart in the comic books. (The teen hero is getting her own Disney+ series next year.) 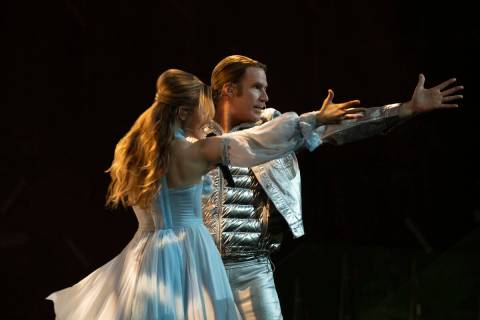 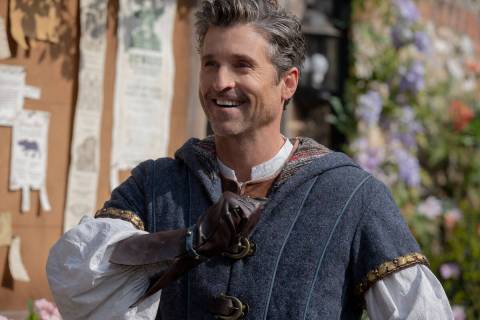 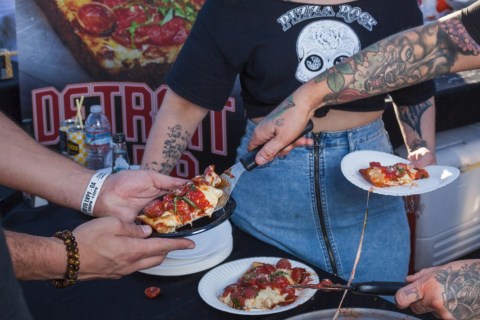 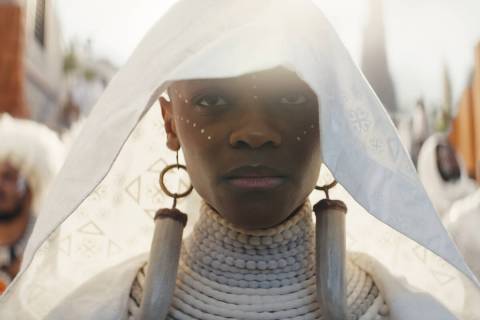 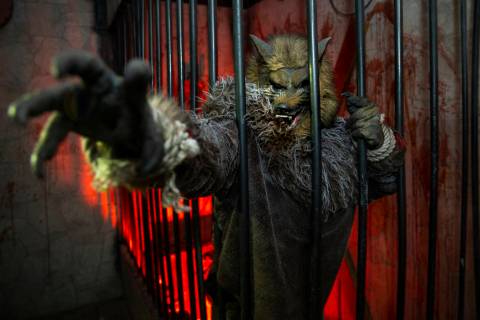 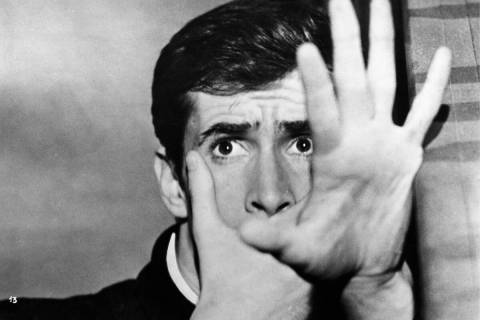 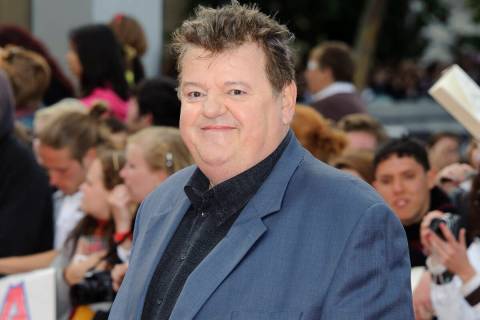 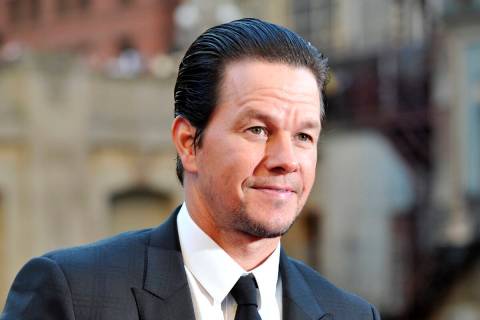 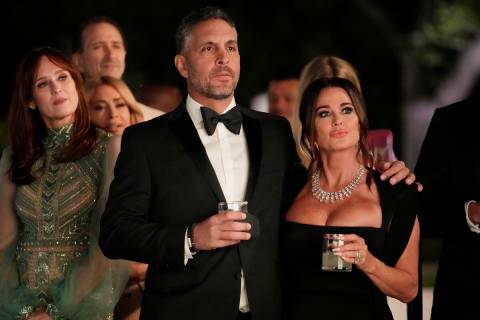 ‘Real Housewives’ star Kyle Richards opens up about anxiety
By C.L. Gaber Special to the / RJ

“I don’t think people have grasped the magnitude,” the 53-year-old actor and TV star says. “The key is to talk about anxiety. That’s what makes me feel better. It’s part of my therapy,”