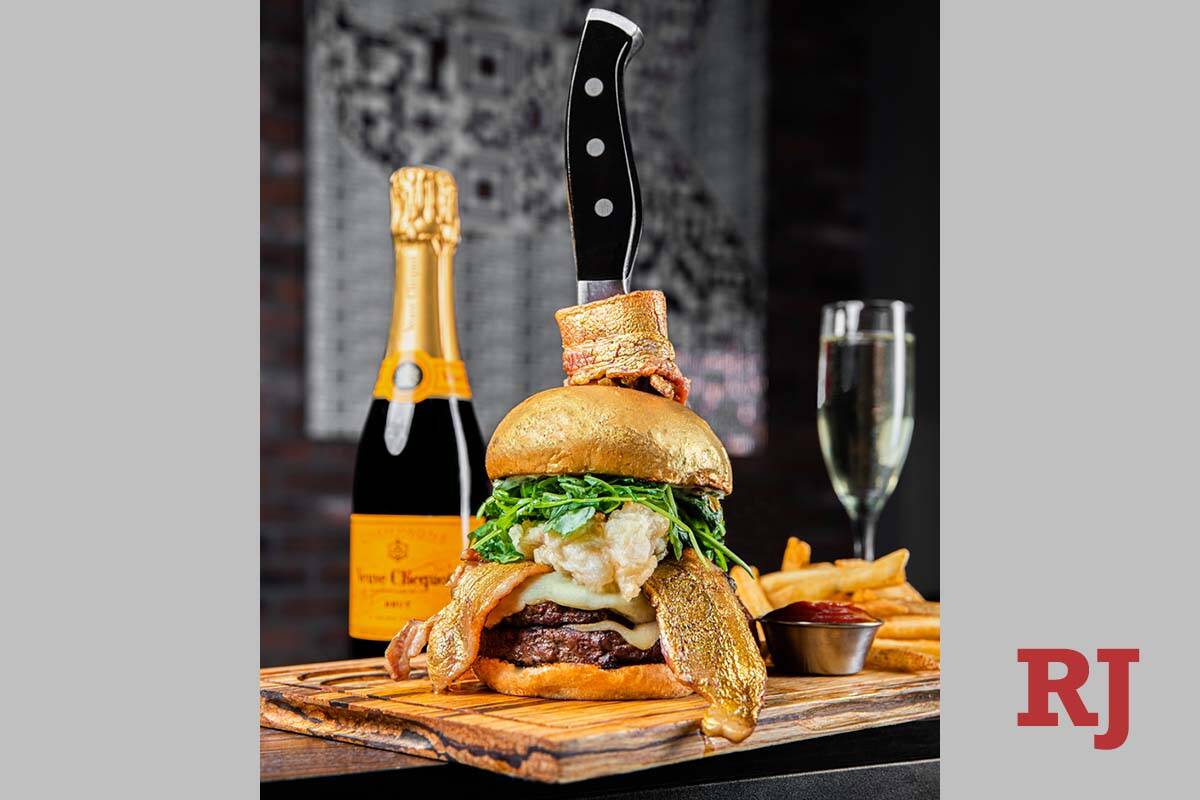 West-valley fans of the indulgent burgers at Slater’s 50/50 soon won’t have to drive to Silverado Ranch Boulevard to satisfy their cravings. Andy Kao, owner of Slater’s 50/50 Las Vegas, confirmed Monday that the former Osaka Japanese Cuisine at 7511 W. Lake Mead Blvd. will soon become a Slater’s.

Kao said he’s targeting an opening in the first quarter of next year.

“The interior will be completely demolished and rebuilt, adding a full bar, our signature marquee lights and entry beer tap feature,” he said. TV screens lining the walls will provide a variety of sports content, and they’re partnering with local artists for original works. There also will be two patios, one on the north side of the building, facing Lake Mead Boulevard, the other facing west. Like the Silverado Ranch location, there will be 50 craft beers on tap, many from local breweries.

The 50/50 in the restaurant’s name refers to the decadent mix of bacon and beef in its burgers, but the company is willing to go even further. A case in point is The Whale Burger, a Las Vegas specialty named for the city’s high-rolling gamblers. It’s a pound of Australian wagyu beef with three slices of gold-dusted Billionaire’s Bacon, a 6-ounce tempura lobster tail, two slices of truffle cheese, house-made bacon jam, baby arugula and roasted garlic aioli, served on a gold-dusted brioche bun with a 375-ml split of Moet & Chandon Champagne.

“It is one of our top-selling items,” he said, adding that it used to be on the restaurant’s secret menu, “but now it’s not so secret.”

The Review-Journal had previously reported insider speculation that the old Osaka would become a dispensary, but it appears it’ll be the site of a different kind of craving. 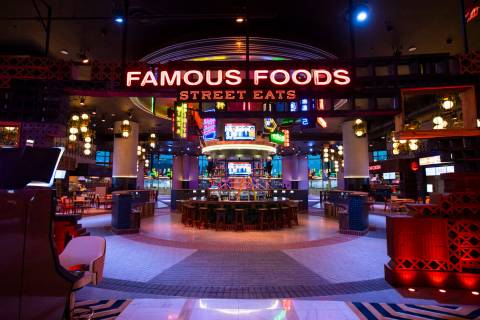 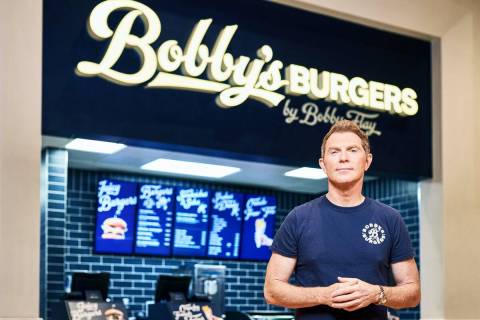 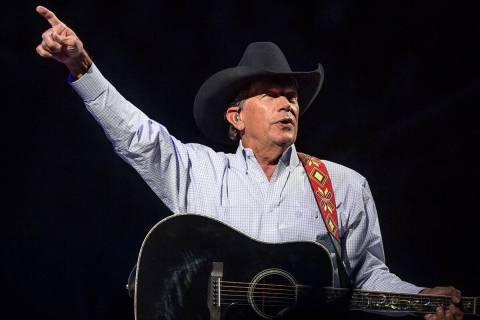 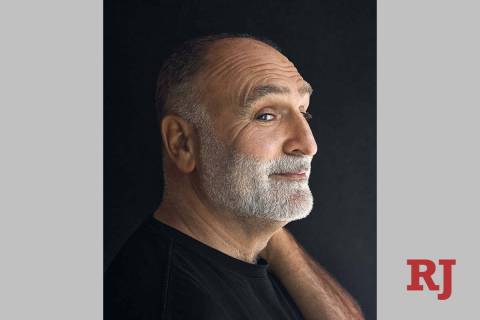 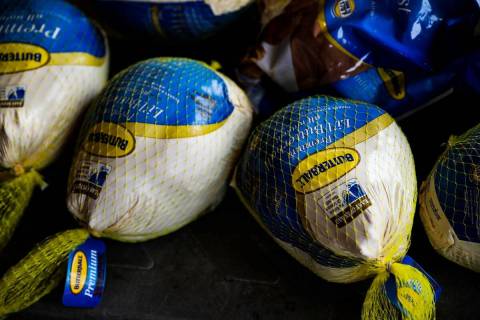 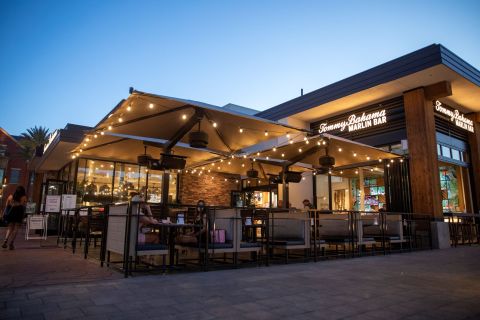