The Nevada Restaurant Association, in collaboration with the Women’s Hospitality Initiative, has drafted a letter asking Gov. Steve Sisolak for 18 types of relief to help Nevada restaurants weather the COVID-19 crisis.

“I think we’re going to need help from both the state and the federal government,” said Joe Essa, the 2019 chairman of the restaurant association and a member of the executive committee, who helped draft the letter. “I don’t think there’s one solution. I think we’re all in this together.”

Among the issues raised are denied business interruption insurance claims and fees being charged by third-party delivery services.

Business interruption insurance has become a hot-button issue among restaurant owners, many of whom have expressed surprise and outrage on learning their policies do not cover a government-mandated shutdown to fight the new coronavirus. The letter asks Sisolak to either force insurance companies to pay on those policies or create a state fund to handle such claims.

“We’ve all been paying into these policies for many, many years — lots of money,” Essa said. “And now, we need it, and they’re saying ‘No.’ ”

The association, whose members include almost 6,000 Nevada restaurants, also asks Sisolak in the letter to regulate fees charged by third-party delivery services. While no service is singled out by name, the letter criticizes those that “despite public claims of helping local restaurants during this crisis … continue to charge restaurants exorbitant fees.” It asks for a cap on fees “when necessary” and regulations prohibiting “surprise or hidden fees.”

The letter — which also includes requests for grants, tax credits and deferments, waiver of government fees, a prohibition on evictions and the disconnection of utilities, and changes in regulations affecting alcohol and grocery sales by a restaurant — was expected to be delivered to Sisolak on Monday.

“We want our governor to know that for our restaurant association and community, these are things that would be immediately impactful to helping us survive this crisis,” Essa said. 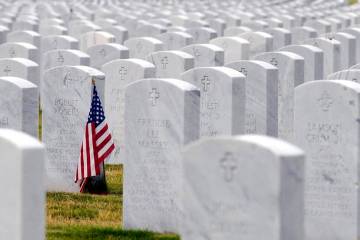 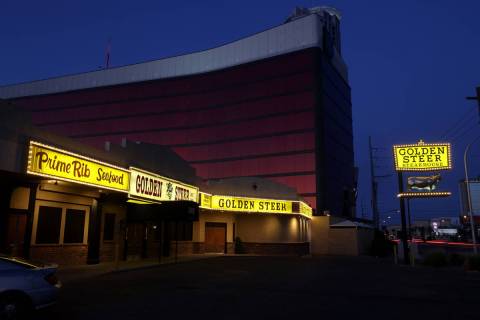 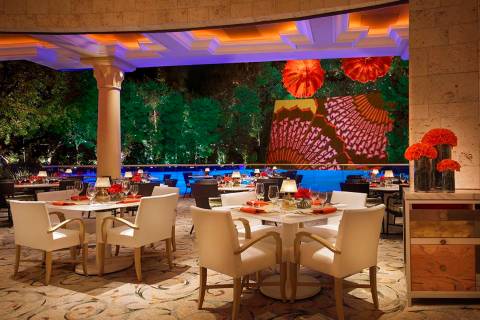 The rest of the Strip resort will remain closed under the state’s reopening plan, but Allegro, Jardin, Lakeside, Mizumi and SW Steakhouse will welcome customers with full menus. 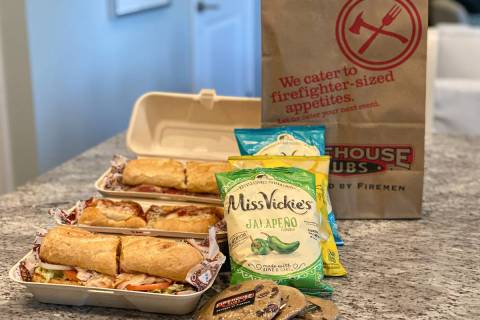 Holiday deals, a virtual happy hour, takeout packages and the third-anniversary celebration at Sparrow + Wolf are among the offerings. 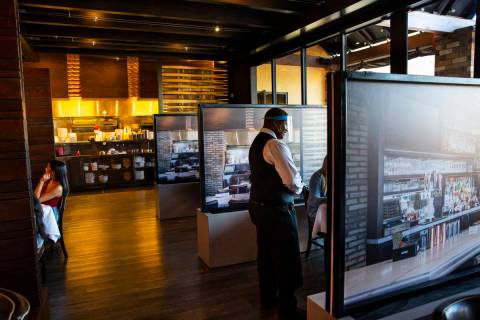 Staffs aren’t big fans of masks, and dining areas can operate at just half of capacity, but several spots say they’re cooking and coping. 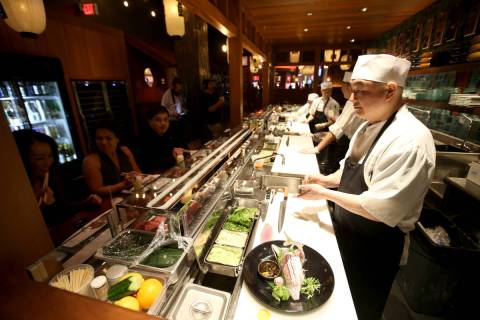 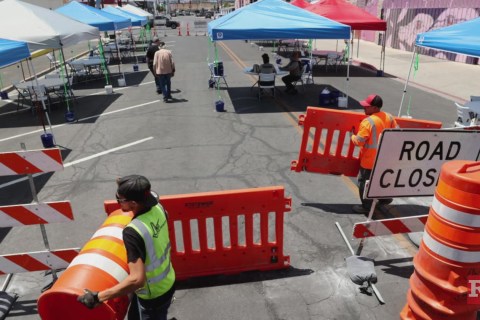 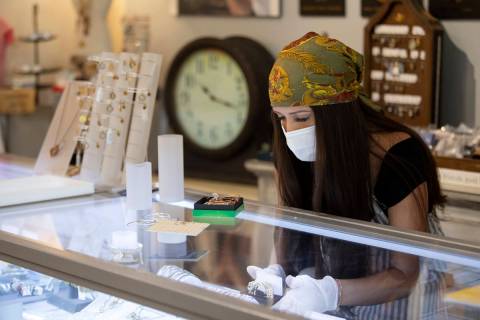 Flouting precautions in a pandemic could open businesses up to civil litigation, legal experts say. 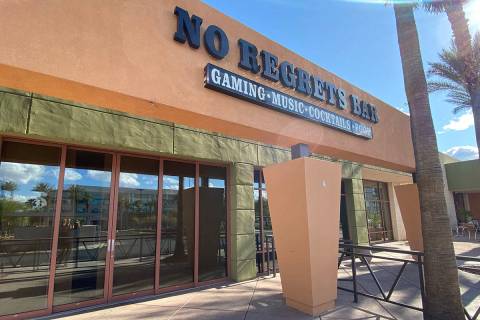 The Miller’s Ale House locations at Town Square and in Henderson, along with No Regrets on West Sunset Road, are not expected to reopen. 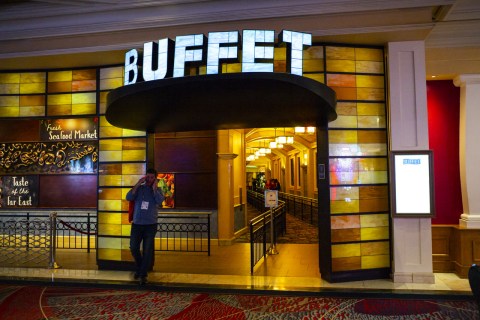 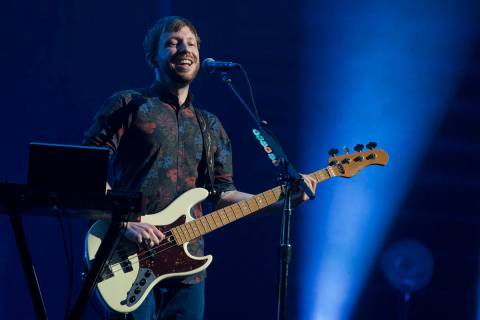 Cooking Live, which will run Sunday on Instagram, will be a fundraiser for cancer charities, including the Tyler Robinson Foundation.