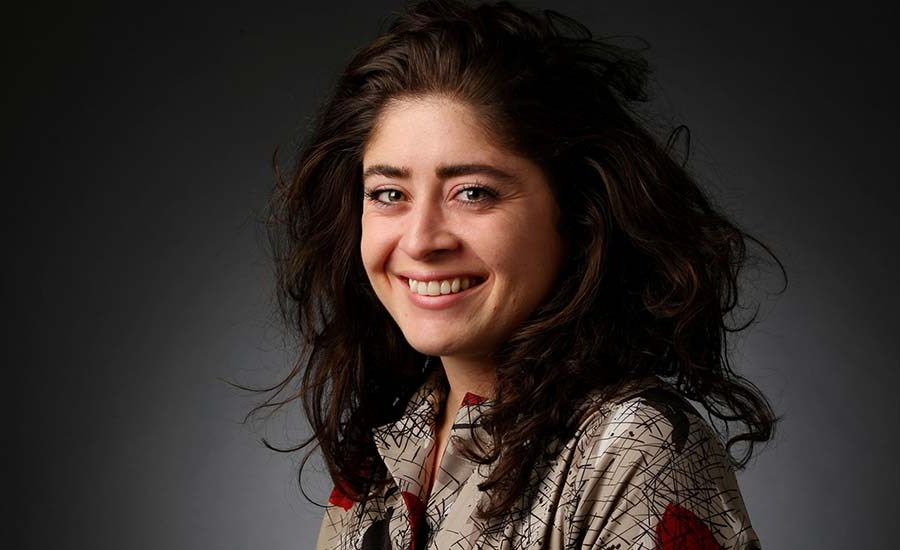 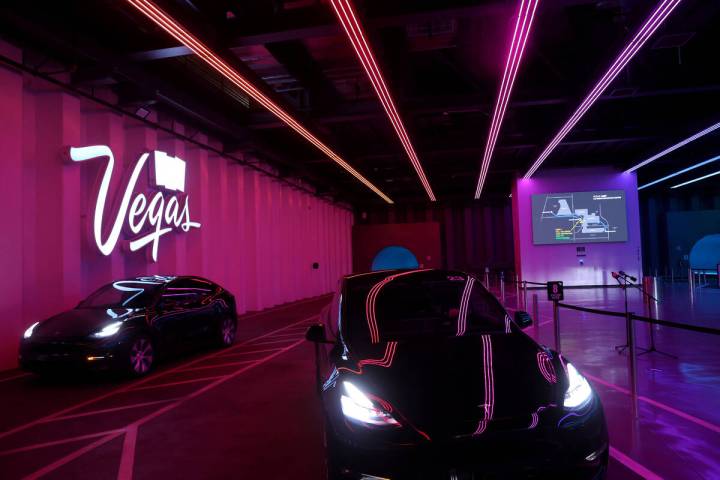 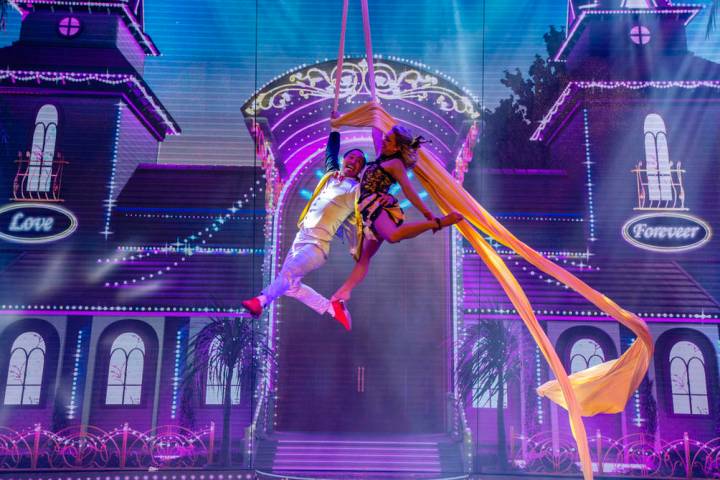 “Extravaganza” could be called “A Dry Wow, for the other Las Vegas show Rosènn produces, “Wow — The Las Vegas Spectacular” at the Rio. 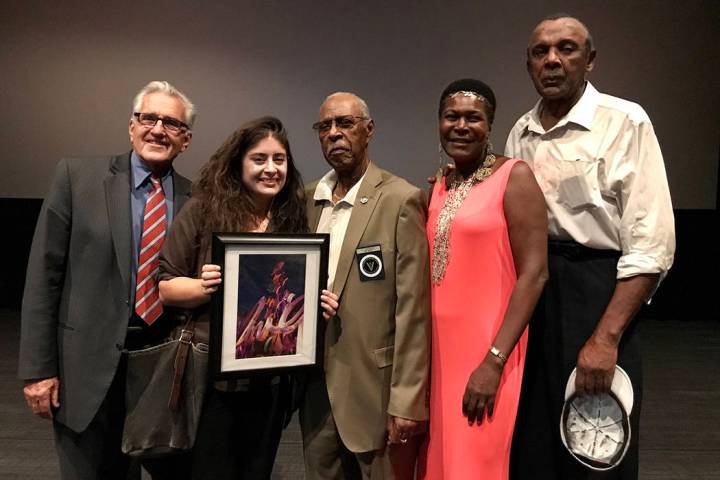 Ward 5 Chamber of Commerce President Katherine Duncan presented Rachel Aston with a framed photo of the Moulin Rouge and thanked her for a regional Emmy-winning video about the former casino, titled “The Moulin Rouge: A Fight for the Westside.” 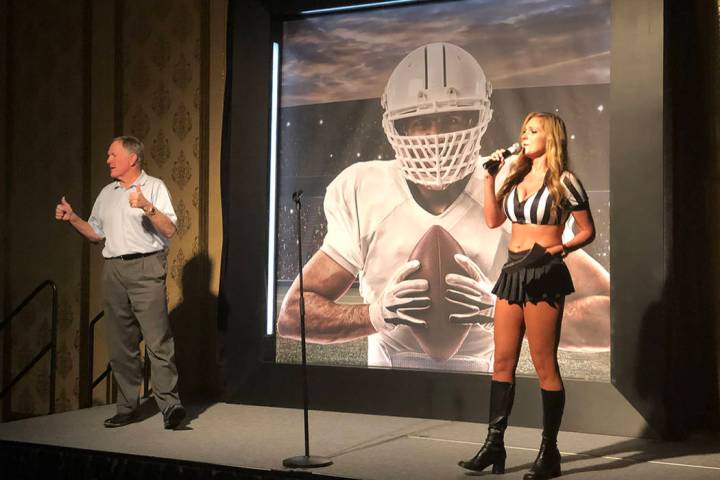 Bob Griese didn’t wager on the game, but he’s having a time of it. He did say the Eagles would score on their first possession, and he was right. 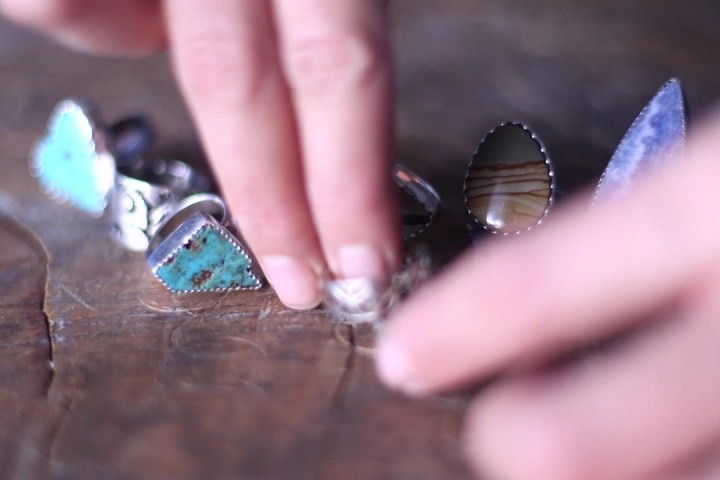 Mary Beth Heishman is a high school teacher and , but moonlights as a jewelry maker. 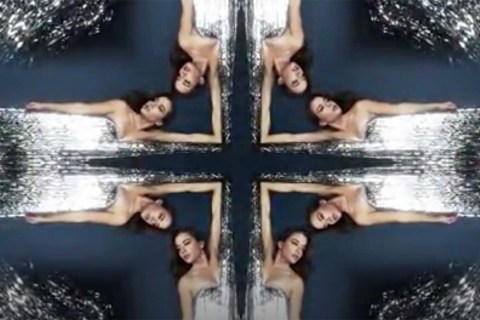 For three years, Jennifer Henry showed her collages and paintings at First Friday events downtown. But it’s her most recent work — crafting couture dresses from single-use items — that has led to bigger opportunities. 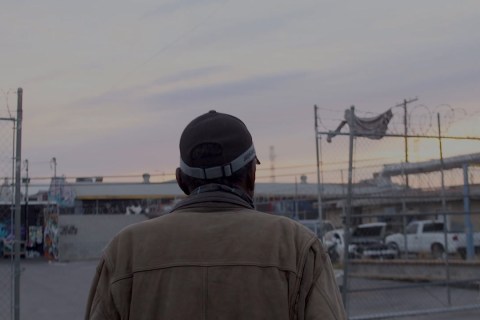 You can’t miss him at night. Champ Wilson is the one with the flashing glasses and flashlight. 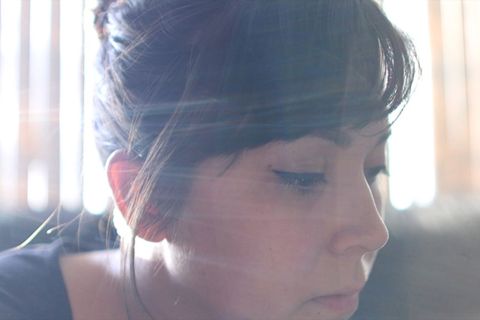 Tanya Solares says it’s her passion to help her father, Alejandro, make the family’s shop, Real Donuts #1, a continued success. The single mom works tirelessly to uphold her father’s legacy to honor his hard work and devotion to his family. 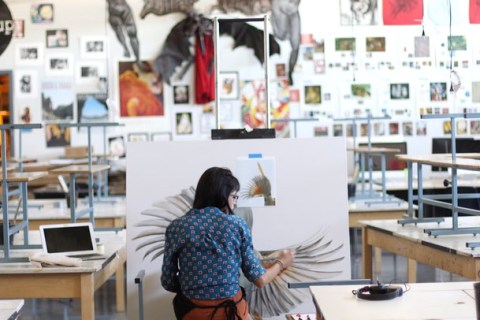 Many of us struggle to balance work and family. Some — Natalie Delgado for instance — include time for their own creative fulfillment. 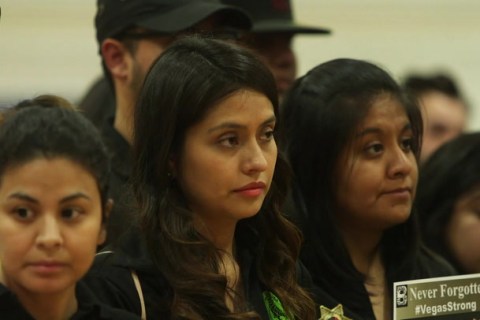 Metro officers embrace community members at a vigil Tuesday at Doolittle Community Center for the victims of the shooting Oct. 1 at the Route 91 Harvest Festival. 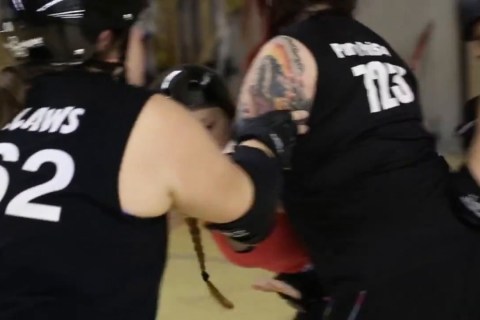 Roller derby is a full-contact sport with sass. 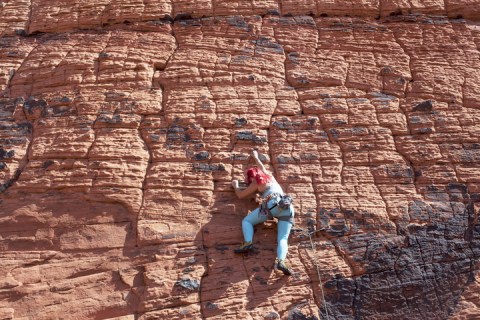 Irene Yee graduated from college and started doing exactly what she thought she was supposed to do: hold down a job, move into a new place, be as social as possible, get a rhythm into adult life. 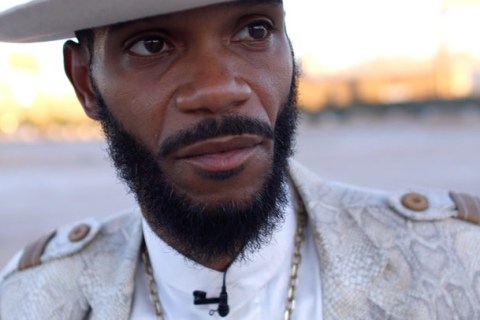 Deverynn Bryant yearns to bring the Moulin Rouge back to life. 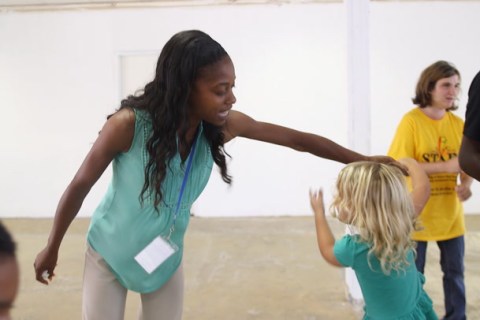 For years Lekisha Hayes worked toward creating a place in Las Vegas that could offer services for people in situations like the ones she’s survived. 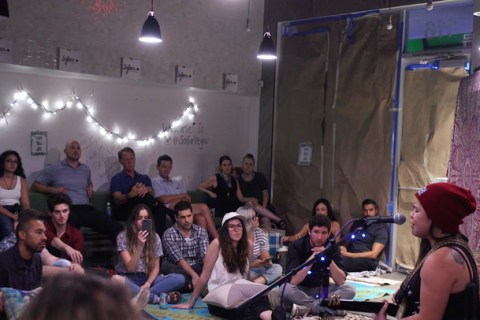 At 19, Jessica Manalo was studying at UNLV, intending to graduate. It was everything her family wanted of her, but nothing she wanted.