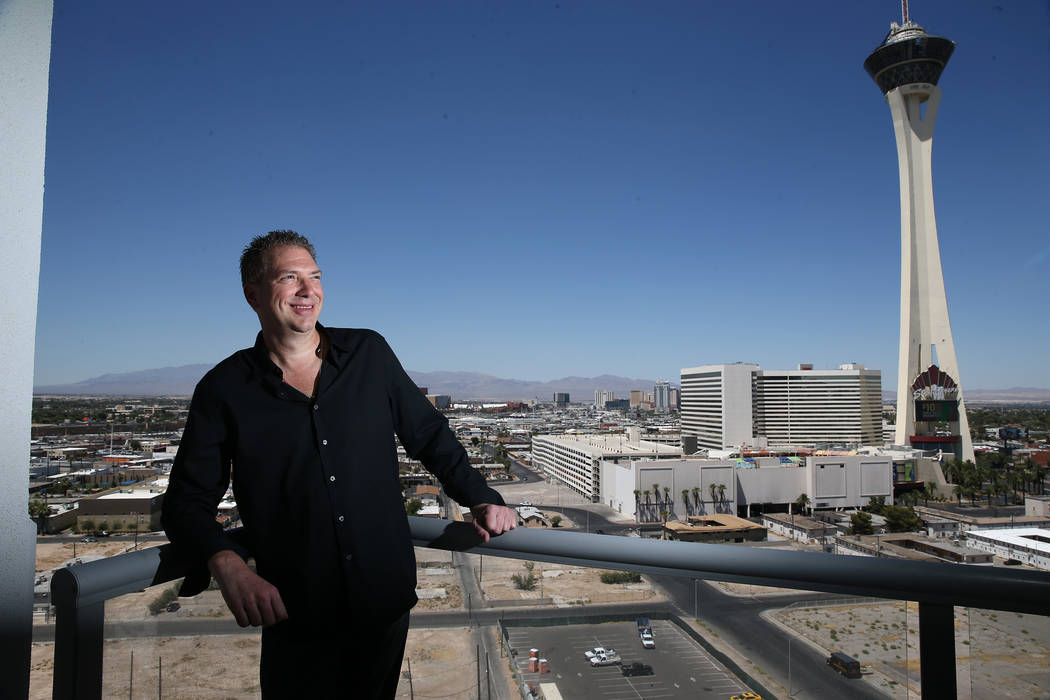 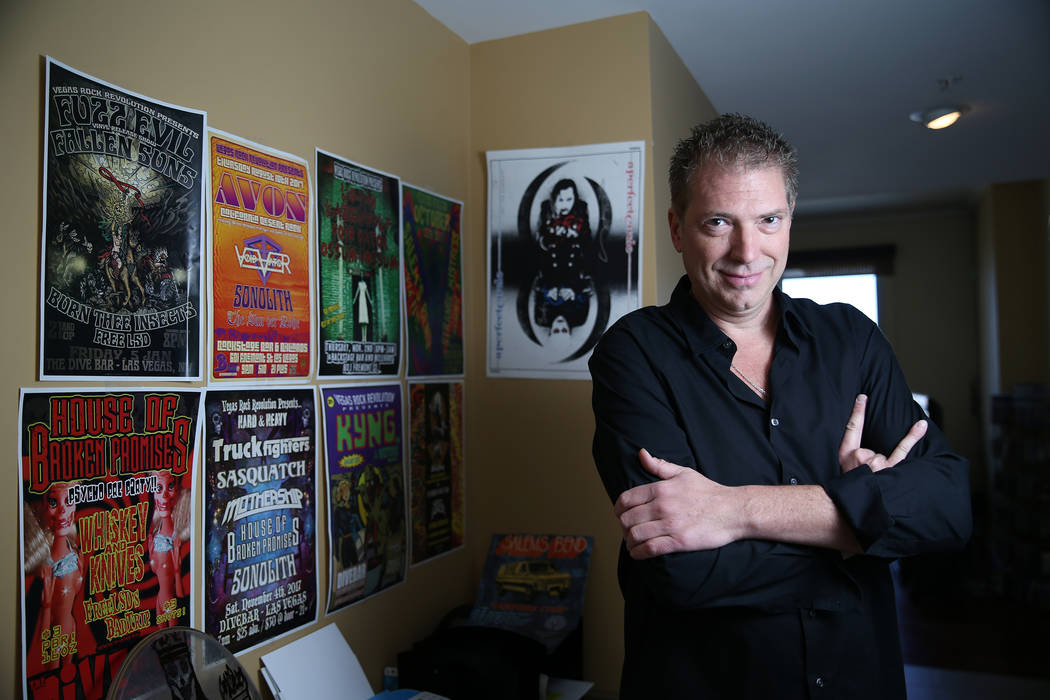 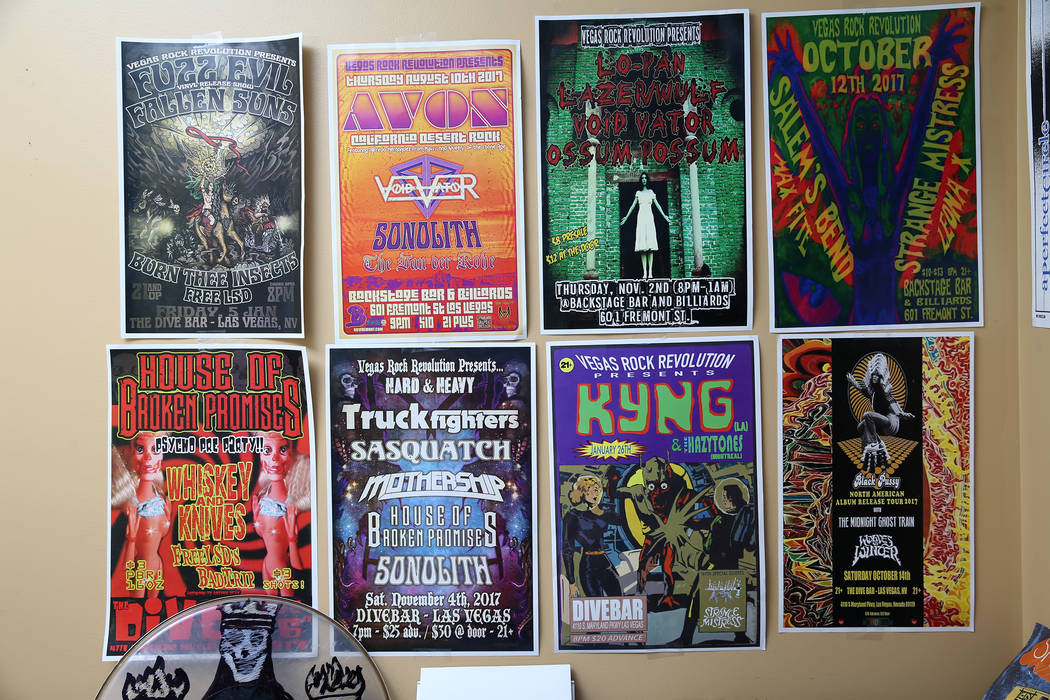 You may have heard the rumors: Rock and roll is dead.

“Rock and roll ain’t dead!” John Gist counters, his voice rising like booster rockets at blastoff, propelling his words to the rafters of the Hard Rock Hotel’s Center Bar on a Wednesday night.

Gist, caffeine incarnate, doesn’t just speak with his hands, he bellows with them, gesticulating with preacher-at-the-pulpit fervor, and fittingly so: The man is a devout rock and roll evangelist.

As such, he has his work cut out for him.

According to Nielsen Music’s most recent year-end report, 2017 was the first year that rock and roll ceased to be the most popular form of music, surpassed — make that lapped — by hip-hop.

And, as Gist himself notes, “There hasn’t been a rock star out of this country in 10 years with long hair. Isn’t that a little bit numerically weird — zero — for 320 million people?”

And so, a year ago this week, Gist took it upon himself to do something about it, at least locally: He founded Vegas Rock Revolution, promoting shows under that banner and launching an online radio station.

He’s put on close to 20 concerts since and delivered consistently strong, well-curated lineups, demonstrating a strong ear for underground rock, ranging from Sweden’s Truck Fighters to Chicago’s The Skull.

His goal: to build up the Vegas heavy rock scene on a grass-roots level.

Gist, a regular showgoer, says he was motivated to launch Vegas Rock Revolution after attending gigs that he felt should have attracted much larger crowds.

“I was going to shows from bands that play all over the country and the world, and there’d be 15 people there, 20 at the most. Think about that,” recalls Gist, a short-haired aficionado of long-haired music. “I was like, ‘I should be able to do something with this.’ ”

And so he began reaching out to bands, many from the Los Angeles-area, with the idea of booking them here and giving them a harder promotional push than they may have been used to.

Gist had the background to make things happen: In 2010, the Washington, D.C., native moved to Vegas to run a marketing center for the Wyndham hotel chain, after doing the same for Marriott during a long career in the field.

He’s since gone from marketing vacation resorts to marketing hard rock shows, which he now does full time.

“This is what my life is about now,” he says. “I’m in the incubation, growth phase. It’s all my own cash I’m spending. It has to have some promise, some progress, and it has.”

Gist acknowledges that he’s had his struggles.

He says he lost more than $1,000 thanks to an underperforming gig from hard rockers Kyng, and he’s had his share of smaller-than-expected audiences.

But he’s built a strong enough track record of quality gigs that booking agents are reaching out to him, instead of the other way around. The scene is set up to land shows that it might not have in the past.

But why did this music, which was once so popular, fall out of favor with younger generations, who gravitate to EDM and hip-hop in far greater numbers?

“It’s a culture thing,” Gist says. “We lost our teenagers, because rock became less dangerous. There’s some kids, they’ve never heard anything like this.”

Gist knows that won’t change overnight, and he’s not exactly booking household names yet — but that’s the point.