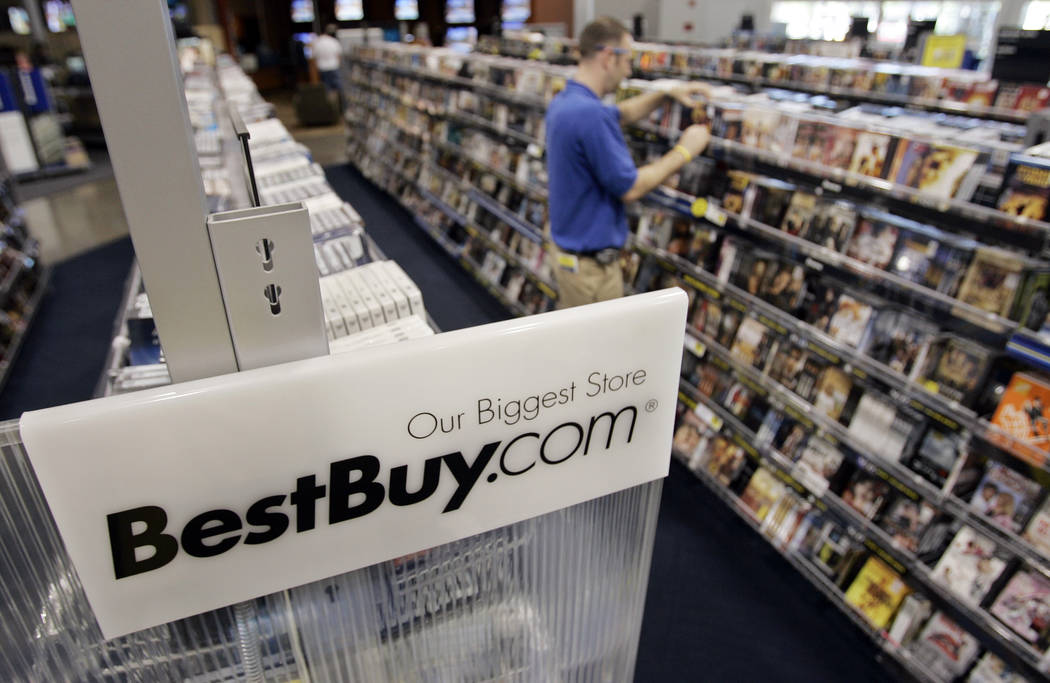 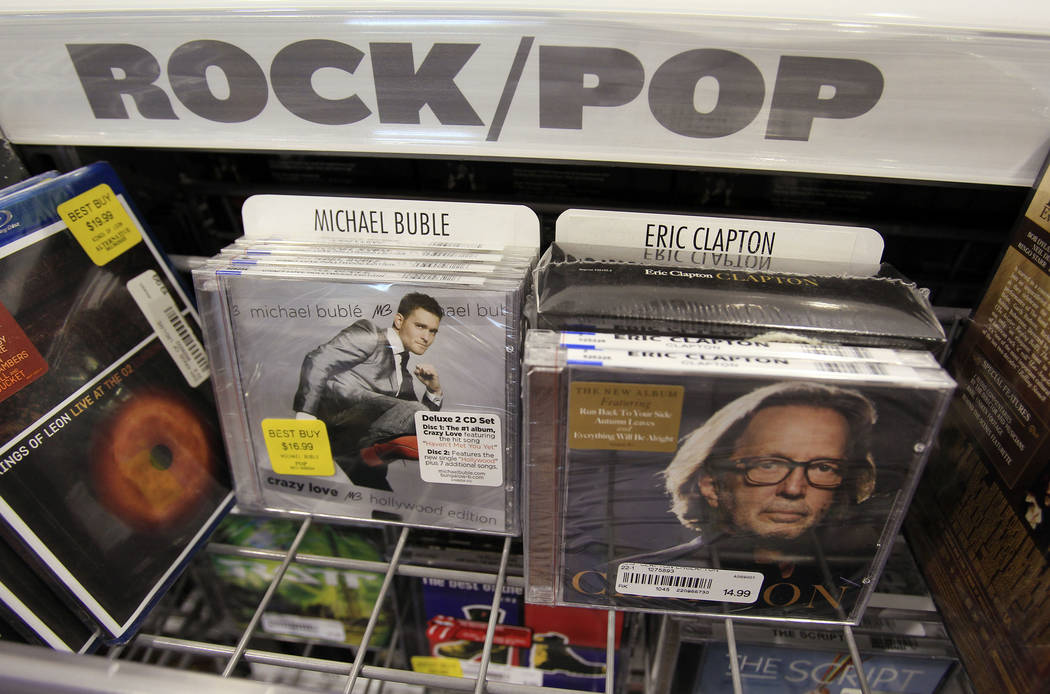 Musicians Eric Clapton, right, and Michael Buble, left, CDs on display at Best Buy in Mountain View, Calif., Friday, May 6, 2011. Warner Music Group Corp., the world's third-largest recording company with such artists as Eric Clapton, Michael Buble and Paramore, is being sold for about $1.3 billion as a global decline in CD sales weighs down the industry. (AP Photo/Paul Sakuma) 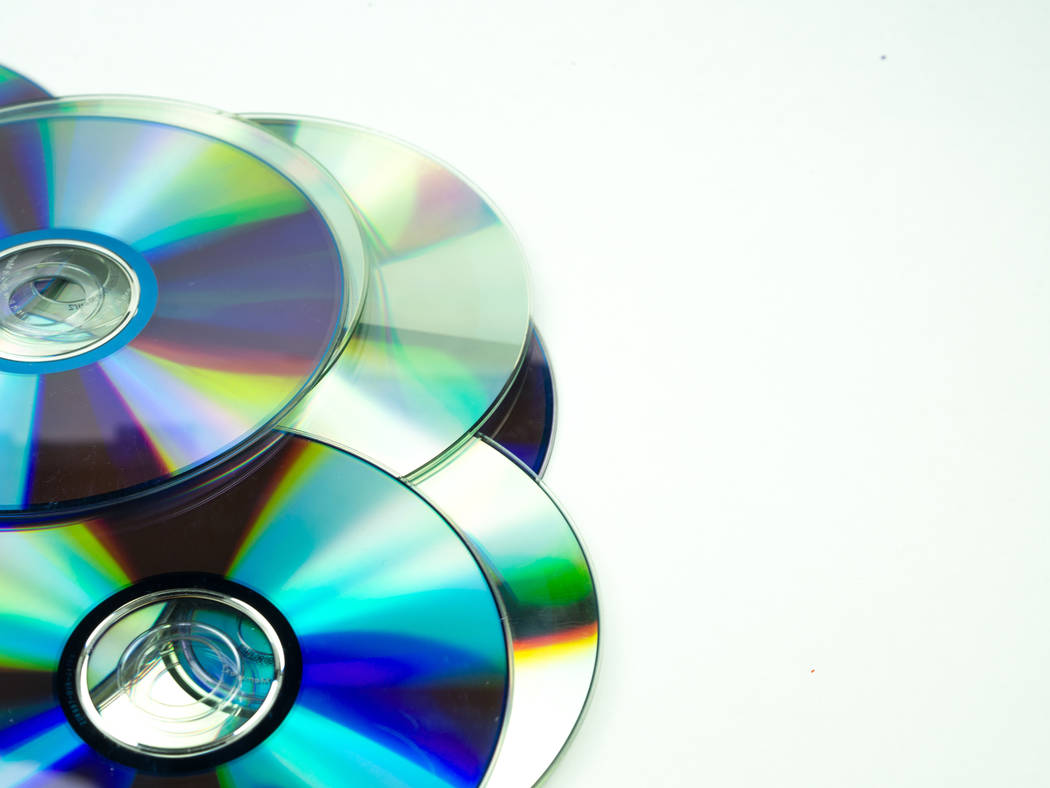 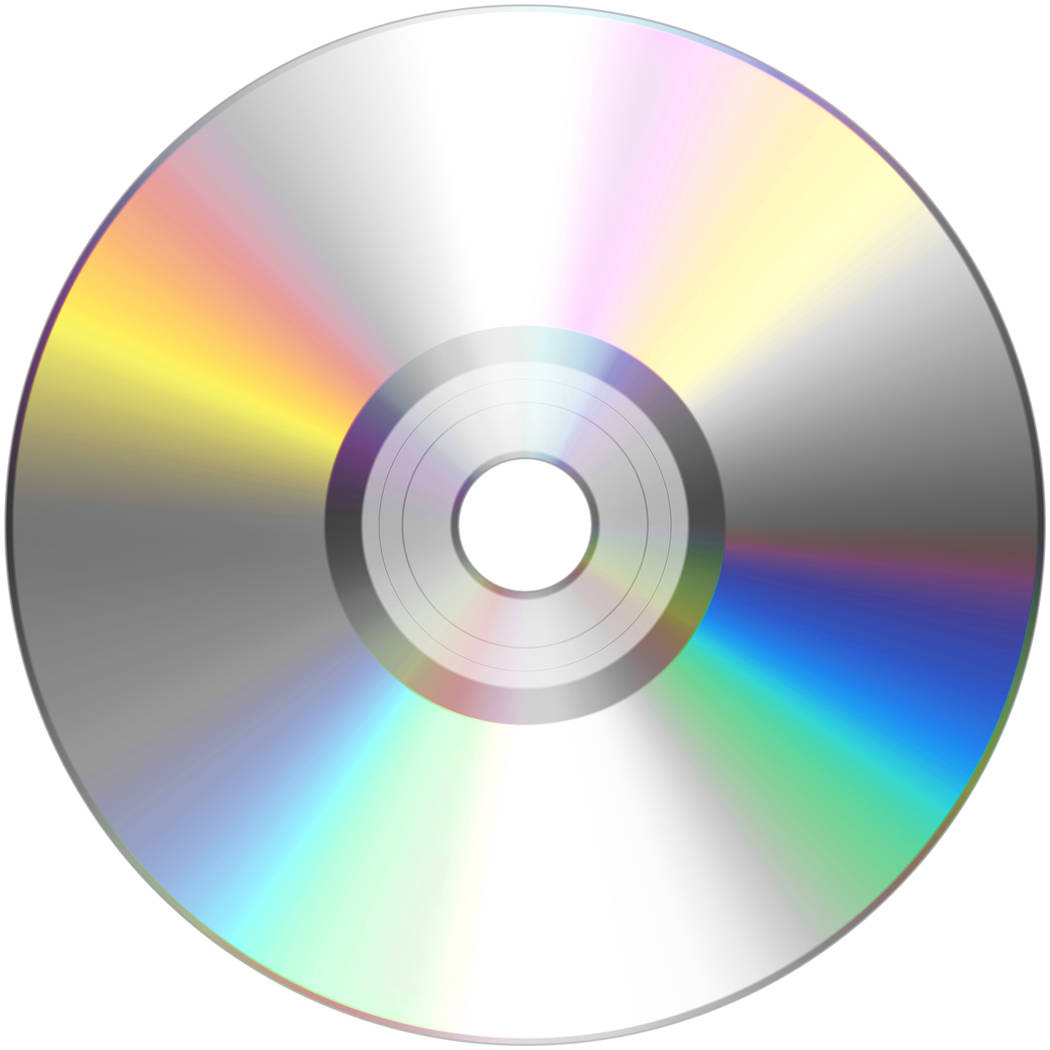 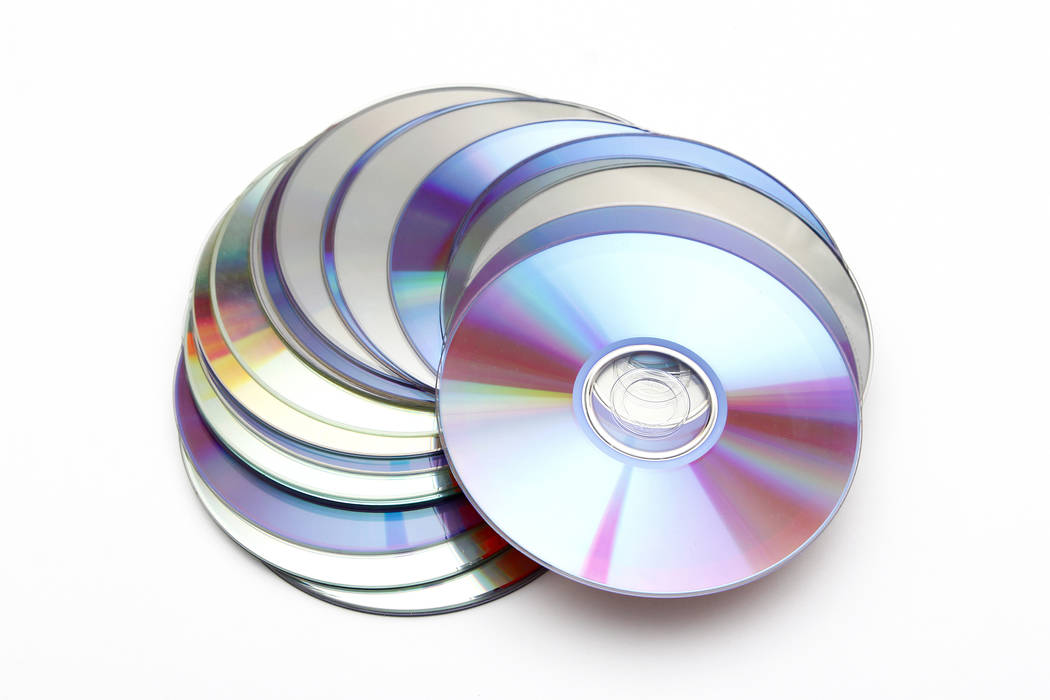 Many CDs on white background

No more blood beneath the fingernails, skin sliced from trying too eagerly to open that shrink-wrapped jewel pack.

Billboard reported last week that Best Buy will stop selling CDs come July and that Target is looking to break from the industry norm in how it sells CDs — the retail giant doesn’t want to pay for them unless consumers buy them first, as opposed to purchasing shipments up front.

This is hardly a shocking development — we’ve been steadily progressing toward the increased digital consumption of music.

I parted with my CD collection nearly a decade ago, though it was once a source of considerable music geek pride, having grown to nearly 6,000 discs.

Still, the CD helped transform the way we listened to music once upon a time, and though it may be a tad premature at this point, the format deserves a proper send-off.

Requiem for the compact disc

Back in the day, buying a CD was an investment. Fifteen bucks a pop was nothing to snivel at — nowadays a subscription to Spotify is only a few dollars more per month for pretty much unlimited music.

And so when you bought a new disc, you lived with it, you gave it time, you wanted to like it.

This had its benefits: As with the best and boldest art in any medium, it can take time for something different or challenging to sink in.

Not all albums reveal their depth or ingenuity on the first few spins.

Some of my favorite CDs are records that I didn’t truly get at first — I’ll cite the Jesus Lizard’s “Down” as one of 101 examples — but in hindsight, I’m glad I stuck with them, and I wonder how my tastes in music would have developed in an environment with millions and millions of records at my fingertips.

Now, if you cue up a new album on Spotify and don’t immediately like it, no biggie. You just move on to the next record. There’s so much to discover, why linger on something that doesn’t resonate?

But when you spent $15 on a CD, there was a real cost to just tossing it aside or getting a fraction of your money back by pawning it off at the used CD store.

There was an impetus to stick with it until you were totally sure it wasn’t your thing.

There was also more of a tendency to take an album in as a whole, as with records or cassettes. Sure, you could skip around from tune to tune more easily than was possible in those other formats, but still, a CD was a singular musical statement from start to finish and was meant to be consumed as such.

Music streaming applications have scrambled this rubric via playlists and “album radio” functions where tracks from different artists and records intermingle.

That’s not to suggest this is a good or bad development — there’s no qualitative dimension to any of this — but it’s a potentially profound shift in the way we digest music. It will be interesting to see how this impacts both artists and listeners moving forward, especially younger generations who may never have purchased music in any physical form.

The CD, then, looks like it could be the last chapter in the story of recorded music as a physical entity — notwithstanding an ongoing niche market for vinyl records and a minor cassette resurgence in recent years.

Best Buy plans to pull CDs from stores by July