PodKats!
Listen to the free podcast
Get free behind-the-scenes access each week on PodKats!
Seinfeld pops in on Brad Garrett, hits the streets with Jerry Lewis 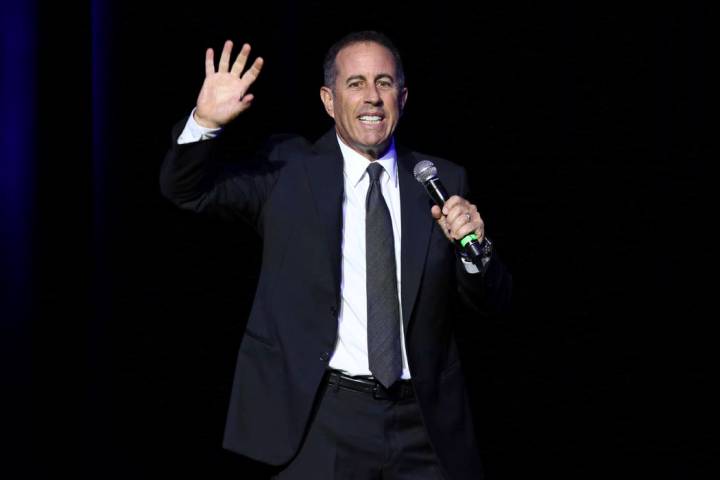 Jerry Seinfeld nabbed Jerry Lewis for an upcoming episode of his Netflix web series, and made an unbilled appearance at Brad Garrett’s Comedy Club. 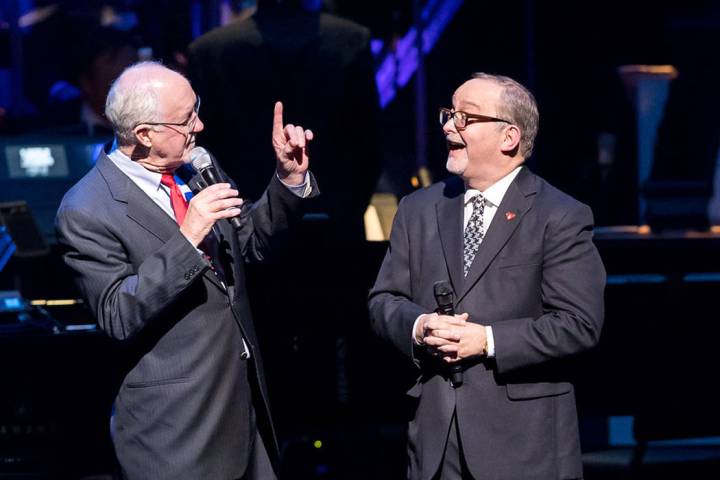 During Tuesday’s fifth anniversary of the Smith Center for the Performing arts, Myron Martin was stunned to learn Cabaret Jazz has been named for him. 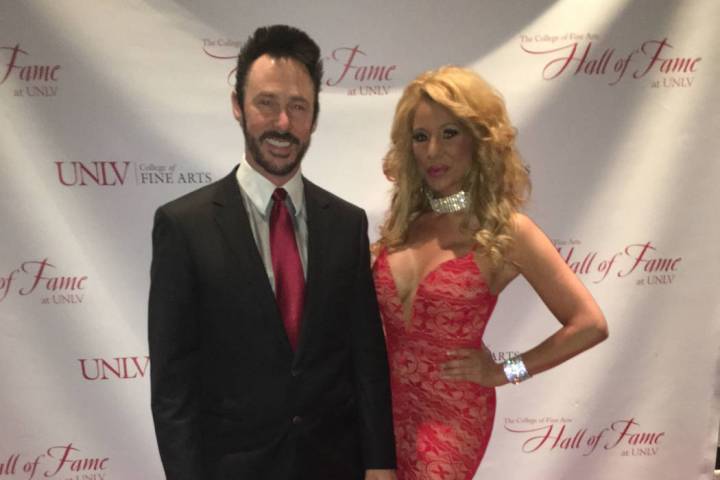 Debbie Reynolds was in a ball gown and vacuuming when she met Lance Burton at her Las Vegas hotel. 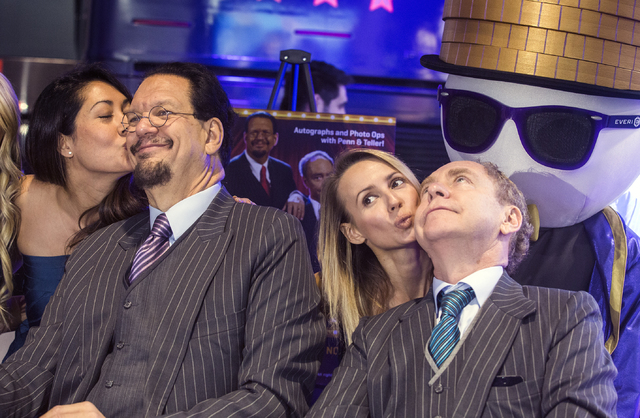 Penn & Teller return to CW in June with “Fool Us” as they continue to revamp their stage show. 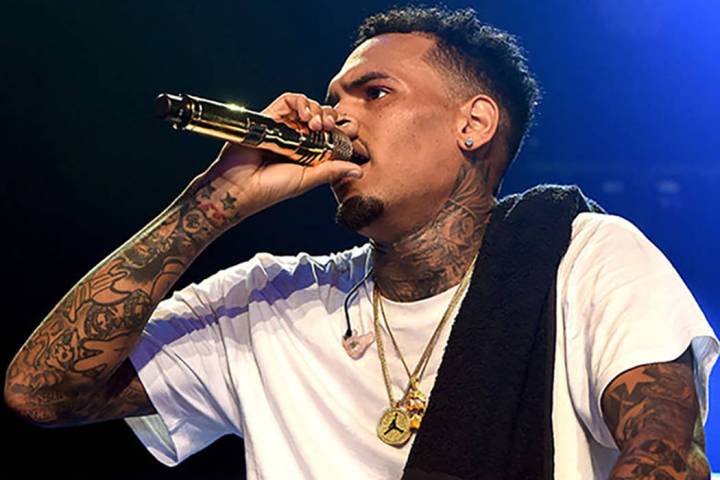 After a lot of verbal jousting on social media, Chris Brown and Soulja Boy never made it to three rounds of fistic fury in VegasVille. 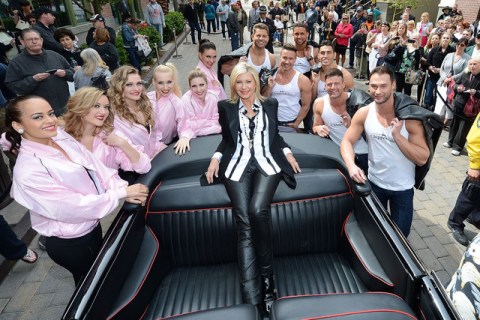 Citing an inability to coordinate open dates in her schedule, Olivia Newton-John has closed her residency in the Donny & Marie Showroom at Flamingo Las Vegas. 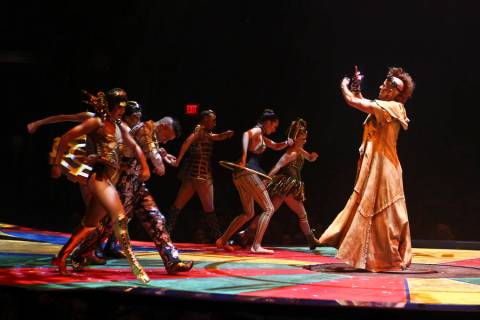 William Shatner’s involvement in the “One Night for One Drop” production was a comedic, intergalactic number at the end of the show. 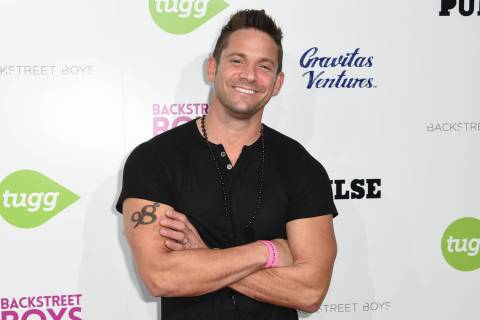 Trop ends the big freeze with magic, Jeff Timmons and a show on ice
By JOHN KATSILOMETES LAS VEGAS REVIEW

Tropicana Theater has been dark since “Band of Magicians” hauled out in November, but “Masters of Illusions” and an ice show are set to move in. 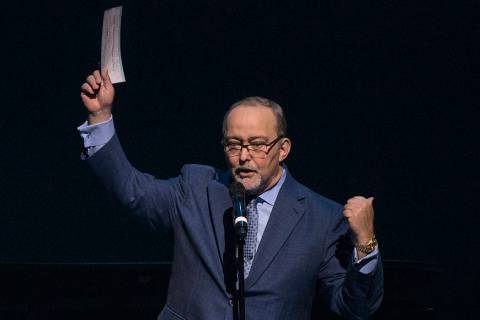 “Avenue Q,” “The Producers” and “Hairspray” never took hold on the Strip, but locals have found Broadway’s Vegas mecca at the Smith Center. 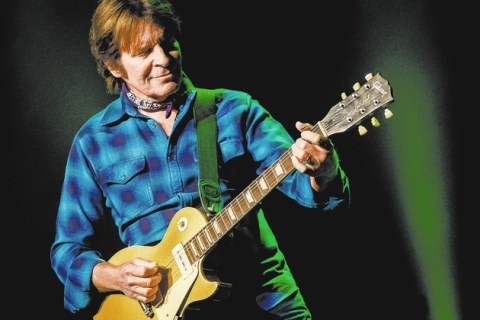 John Fogerty recalls the “I Am a Zombie” tour, which led to him meeting his wife, Julie, and changing his life. 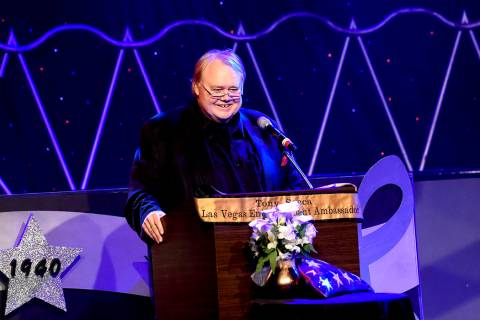 Louie Anderson, a longtime Vegas headliner and recent Emmy Award-winner, is hosting a series of comedy show at The Space. 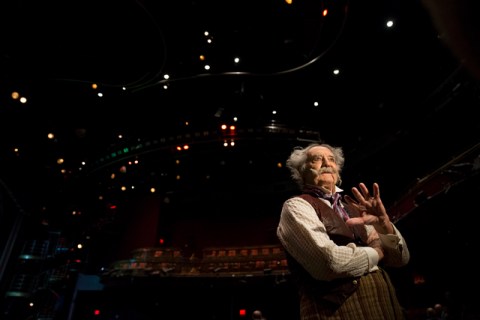 Brian Dewhurst helped launch two Cirque du Soleil shows on the Strip — “Mystere” and “O” — and is still a full-time performer at age 84. 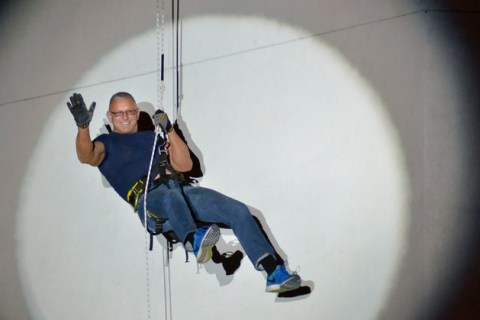 While Caesars Entertainment has a robust lineup of shows at Harrah’s, Jubilee Theater at Bally’s has been dark for more than a year. 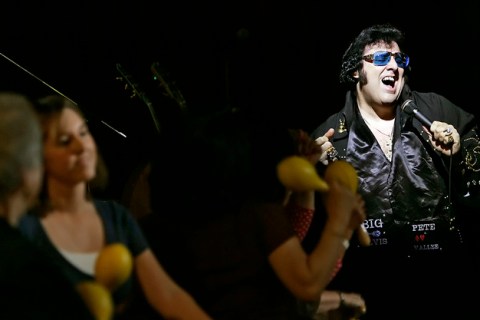 Pete Vallee began his run as “Big Elvis” 20 years ago, and has since performed at many lounges on and off the Strip. 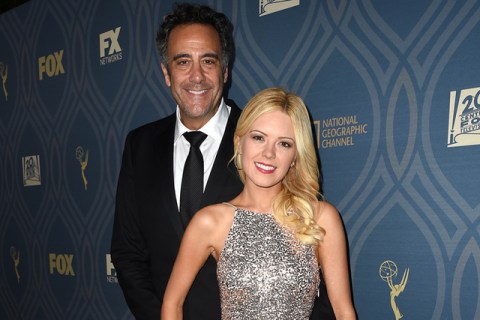 SLS turns to jazz at Foundry; ‘The Get’ gets Brad Garrett
By JOHN KATSILOMETES / RJ

Brad Garrett is an acclaimed stand-up, but is also effective as a dramatic actor and plays an internet journalist in the CBS pilot of “The Get.”