“Bandstand,” the Broadway-fashioned show conceived in Las Vegas that actually made it to Broadway, lives on.

A live performance of the post-World War II musical is headed for theaters across the country, including Las Vegas, at 7 p.m. Monday and again Thursday. Participating movie houses are Century 16 Santa Fe Station, Regal Village Square 18 and Regal Red Rock Station 16 and IMAX.

“Bandstand” was co-written by Las Vegas composers and musicians Richard Oberacker and Rob Taylor. Songs from the show were showcased around town for about three years (including several performances at Myron’s Cabaret Jazz at The Smith Center) before opening at the Bernard B. Jacobs Theater in New York in December 2016.

For three nights during the end of that run, a film crew captured performances and edited the footage into a single performance movie. That’s what is being played next week, and the theatrical release might dictate if the show has an even longer run across the country. The show might tour nationally if the response from the theater screenings is especially strong.

“I know the quality is quite amazing from the few minutes I have seen,” said Oberacker, the music music director of “Ka” at MGM Grand. “The editing was actually done by Andy, and the final music mix was by (the show’s music director) Greg Anthony Rassen, so it is true to the original performances.”

In another off-shoot of the show, the production’s original band, the Donny Nova Band, has booked two shows at Myron’s Cabaret Jazz at 6 p.m. and 9:30 on July 21. Led by the show’s co-lead, Corey Cott (who portrayed Nova), the band features the same lineup that performed the show. Vegas trumpet player Joey Pero remains in the lineup, as does Laura Osnes, who played Julia Trojan onstage. 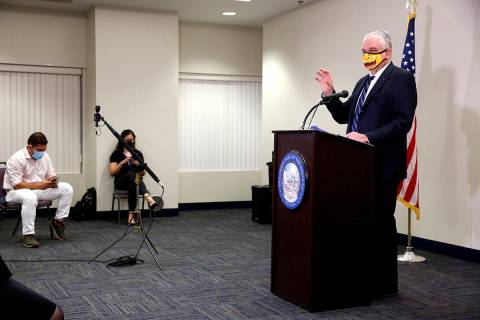 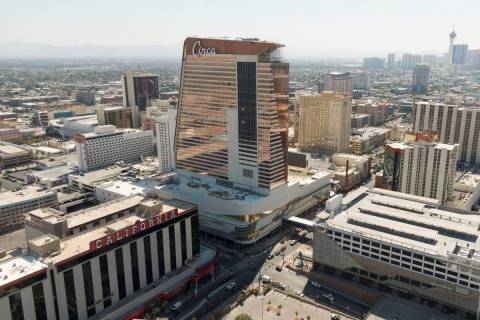 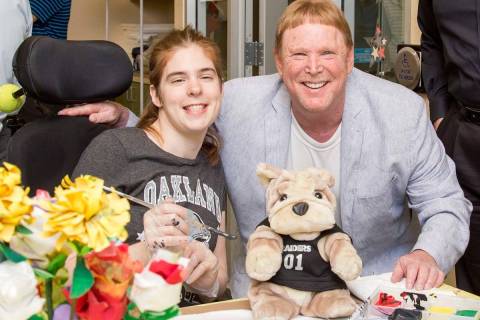 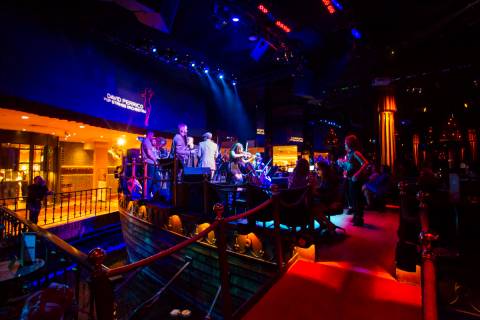 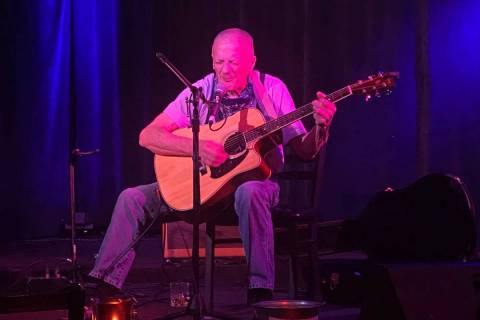