Farmer’s cheese, used to fill pierogies and for other Eastern European specialties, is pretty difficult to find in Southern Nevada (though not impossible, like the somewhat similar dry-curd cottage cheese) and Taste of the Town readers have spotted it for Gerri Zipser.

For William Stott, Judi Anderson recommended the Sam’s spinach salad dressing at Wal-Mart, adding that it’s with the regular salad dressings, not in the refrigerated section.

More on Open Pit: John Wickman emailed that he spotted it in multiple varieties at the Wal-Mart Supercenter at 1807 W. Craig Road. He also reported finding another Midwestern favorite, Sugardale Hot Dogs (as served at Progressive Field in Cleveland) at Save a Lot, which has stores at 6100 Vegas Drive and 1110 E. Charleston Blvd.

More on pierogies: Paul and Carol Rozewicz and Barb Stanhibel emailed reminders to those looking for Mrs. T’s Pierogies that the Polish Deli sells pierogies shipped from Chicago and with farmer’s cheese, mushroom, sauerkraut, plum and potato fillings. “Check out the freshly sliced meats and Polish bakery goods,” added Stanhibel. And Ruth Urban emailed that the Eastern Market at 2550 E. Windmill Lane is a “treasure trove of great foods and ingredients from Eastern Europe and Mediterranean countries,” adding that the store carries pierogies, as well as the sumac Urban was looking for.

And speaking of pierogies: Don Brinda is looking for Mrs. T’s sauerkraut pierogies, and also for Nathan’s skin-on hot dogs.

Daniel Gentilcore is looking for watermelons with black seeds, not the “mis-named seedless watermelon that has hundreds of tiny white seeds” and that’s all he can find.

Jacqueline Weaver wrote that she’s been looking for a year for canned seasoning for pasta con sardie, a mixture of anchovies, olives, raisins and pine nuts, or other combinations.

Carlos Moore is looking for a place where he can buy turkey thighs.

And Walter Charpentier is looking for split-top hot-dog rolls — which I haven’t been able to find since Fresh & Easy Neighborhood Markets ceased operations in the valley. 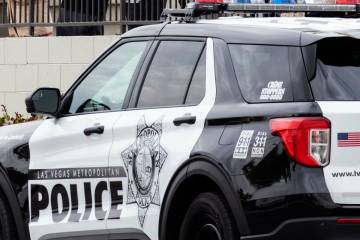 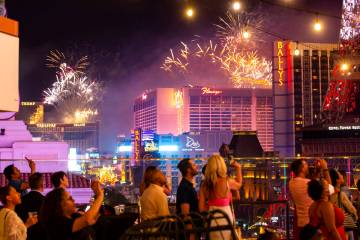 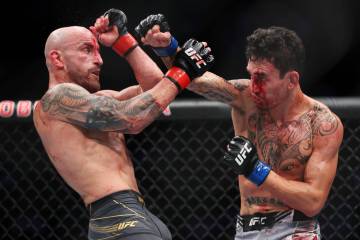 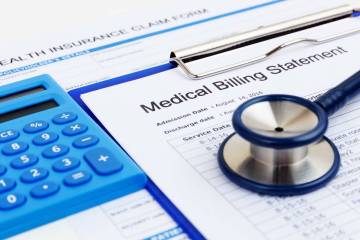 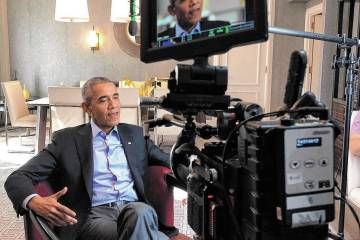 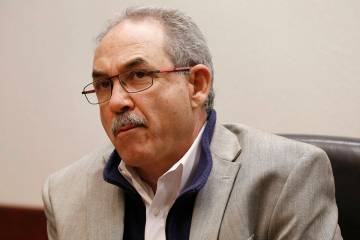 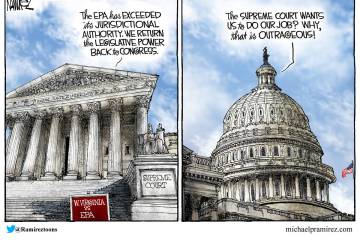 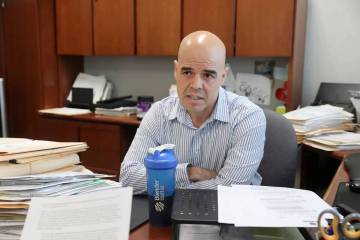 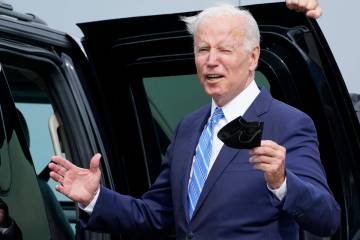 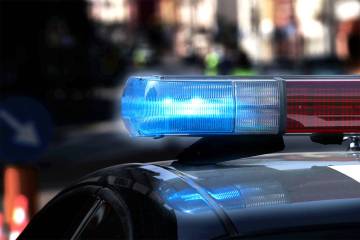 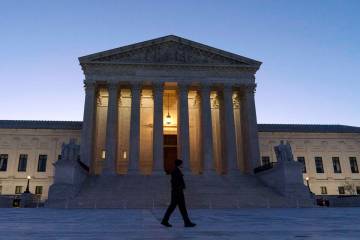 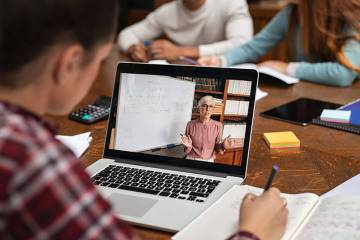 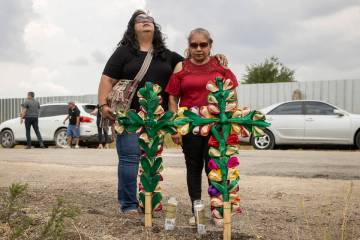 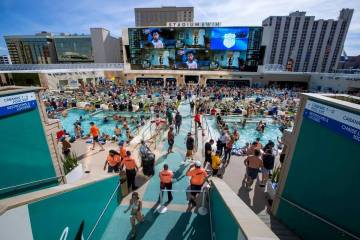 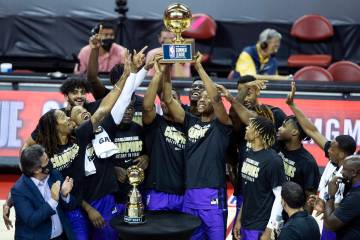 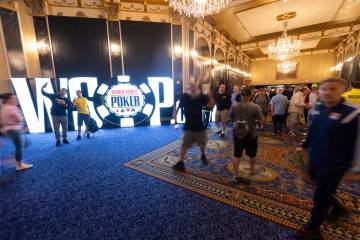