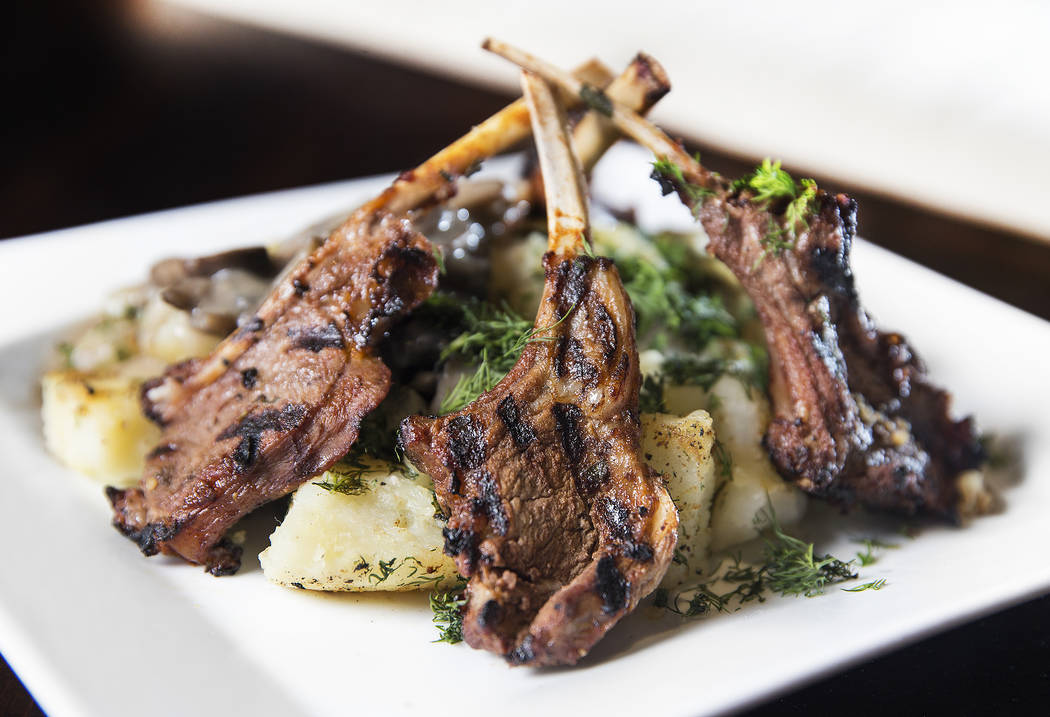 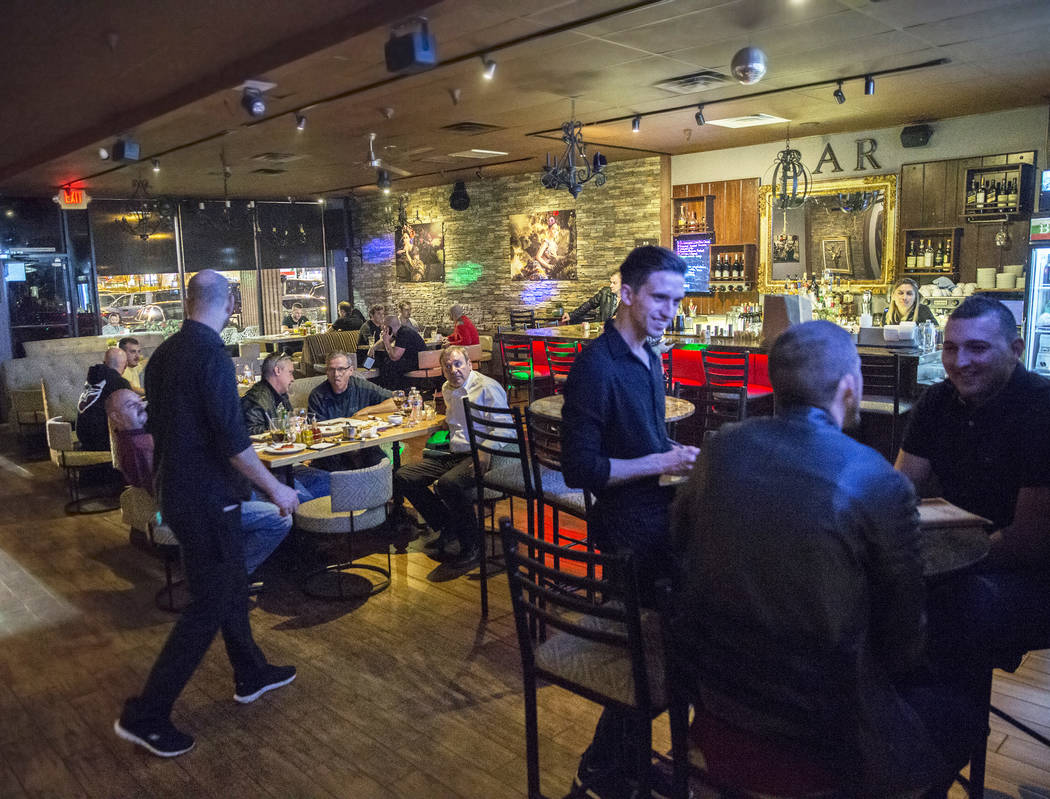 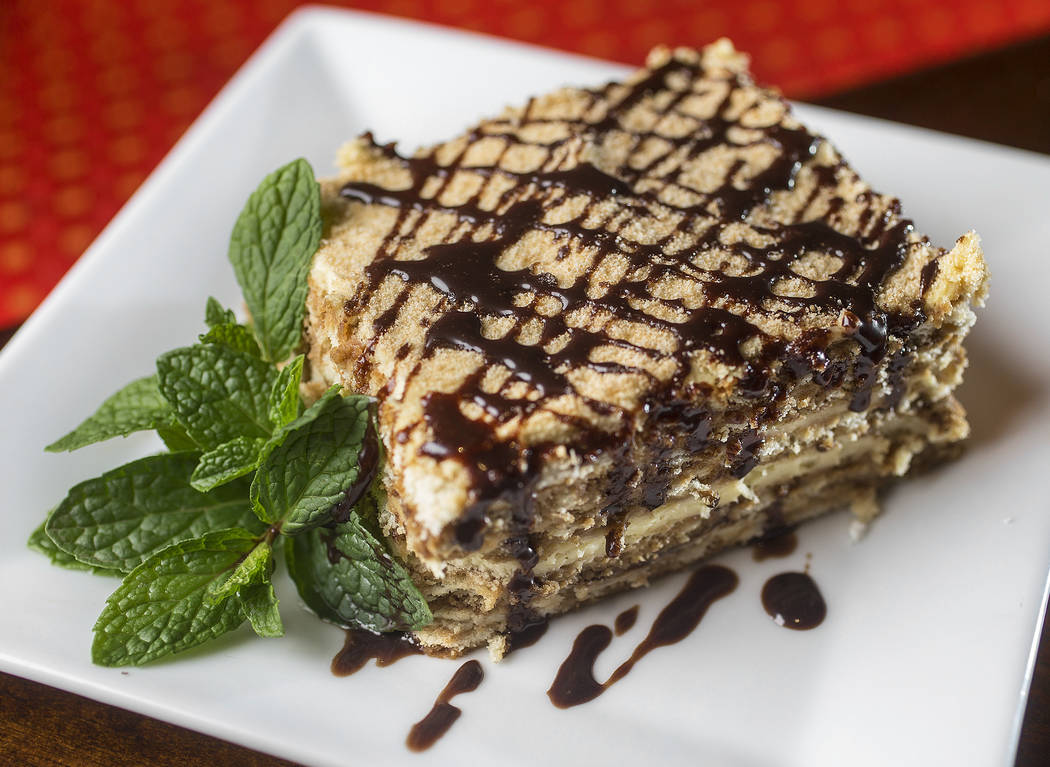 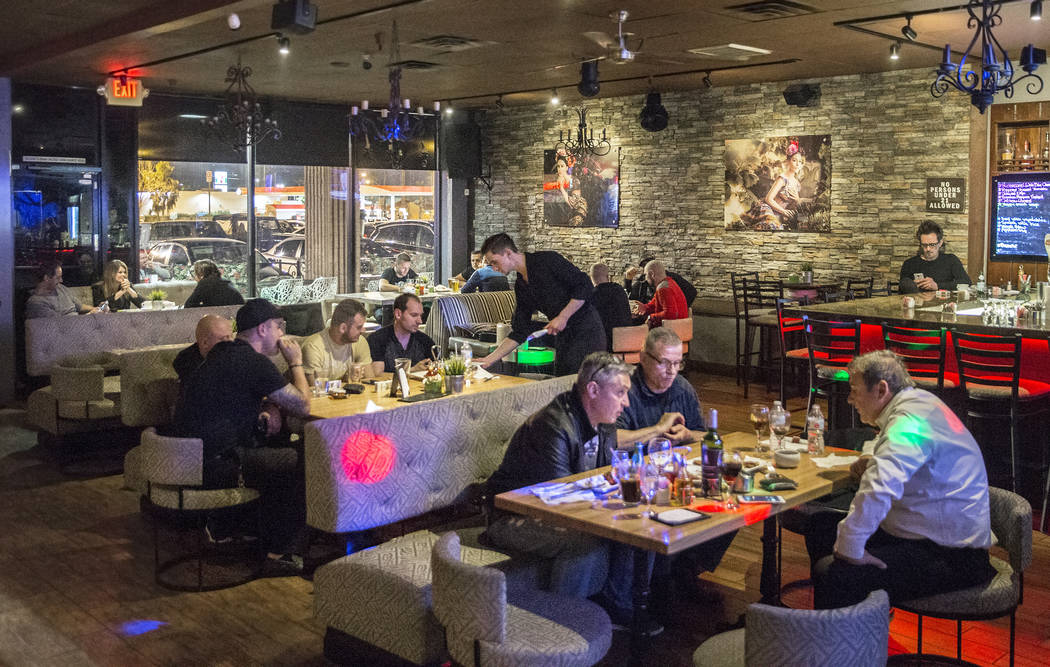 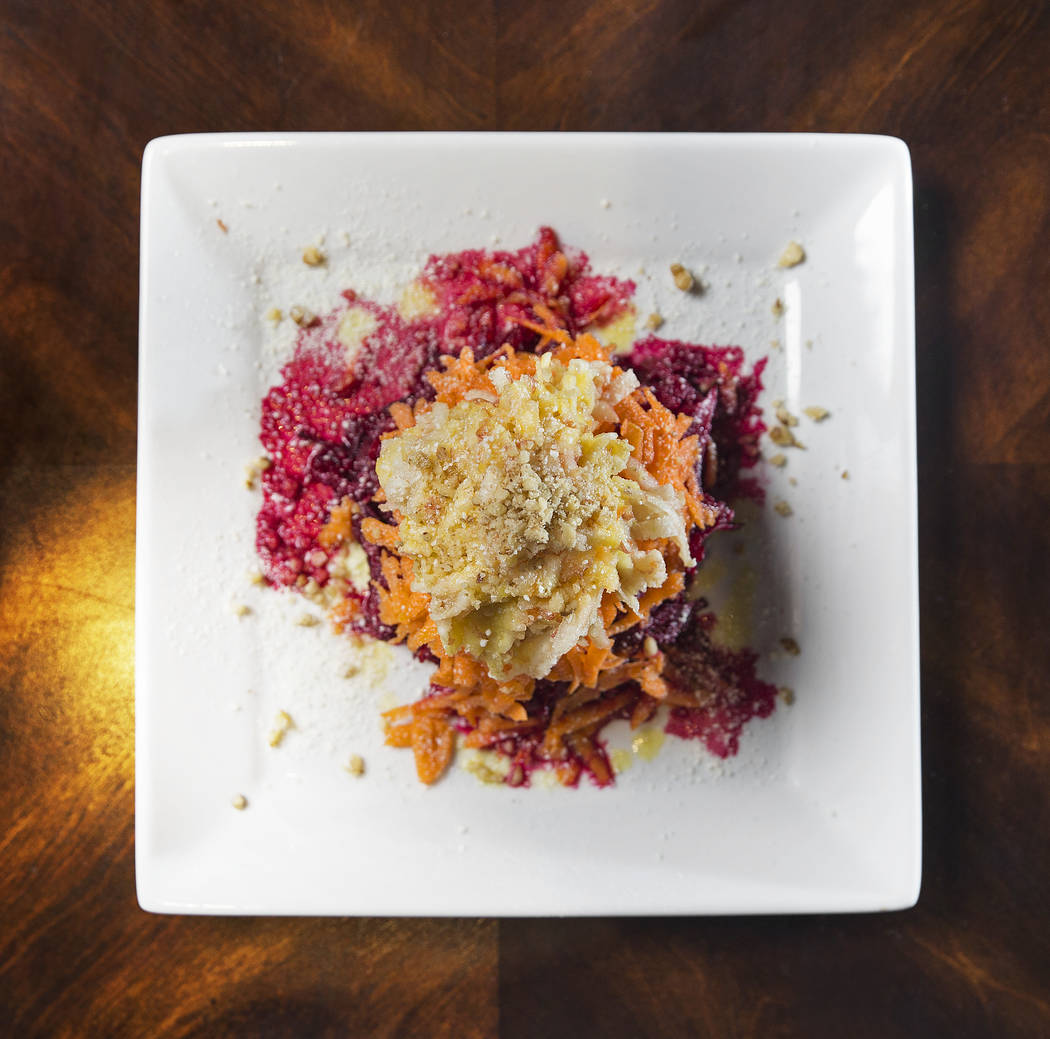 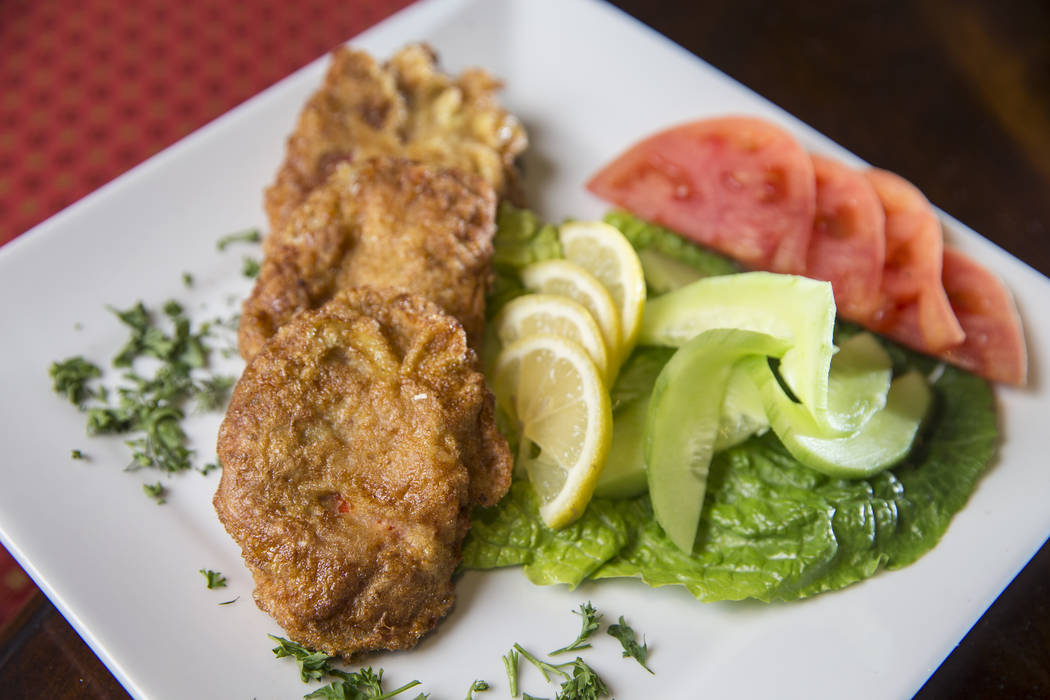 BG Bistro bills itself as “the only Bulgarian restaurant on the U.S. West Coast,” and as a standard bearer, it’s doing a fine job.

Bulgaria shares borders with Greece, Turkey, Romania, Serbia and Macedonia. Just as foodways have a tendency to ignore geographic delineations, Bulgaria and its neighbors have over the centuries shared hints of their cuisines.

An example was a starter of yogurt and feta dip ($6.95), which owed a little to all of its neighbors. BG Bistro has a set menu and a long list of specials available each day, and this dish was on the latter.

What sounded like a commonplace bowl of dip turned out to be four scoops of rich, creamy Bulgarian yogurt with copious chunks of Bulgarian feta (slightly saltier than Greek) and enough garlic to ward off a vampire — not a bad thing. The crowning touch was a sprinkle of finely grated orange zest, a refreshingly astringent counterpoint. Thick, well-toasted slices of bread were an effective vehicle for consuming it.

Also on the specials list was musaka ($10.95), which may bring to mind the Greek moussaka, and the question of which came first (with Turkish cuisine in there) would be hard to settle.

There’s no eggplant in the Bulgarian dish; this had sliced potatoes layered with ground lamb and a tomato sauce with the customary warm seasonings, and a baked topping of yogurt in place of bechamel. Because potatoes have a more neutral flavor than eggplant, the spotlight was on the earthy goodness of the lamb.

Two classic dishes from the standing menu were stuffed red peppers and kebapcheta.

The first was a starter of small, tender red peppers ($7.75), coated with a prodigious crunch that was an effective contrast to the melty feta mixture that oozed from within.

And kebapcheta ($7.50), the sausages that hold a prominent place in Bulgarian cuisine. These are casing-less links, the meats finely ground and formed into long cylinders and grilled. As is traditional, they were served in a trio, a juicy mix of beef and pork with a beguiling and ethereal wisp of cumin.

Other sides are available but the customary fries were hot and crisp and graced with shredded sirene cheese, a little less crumbly than the feta.

Service was pleasant and well- intentioned if a bit inattentive at times with the two affable servers not quite coordinating, so that entrees ordered from one were a surprise to the other, although it all worked out in the end.

One caveat: There are separate entrances for the bar and the dining room, and it’s easy to wander into the wrong one by mistake. The bar is bright, noisy and pretty smoky. But the dining room is decorated in muted colors with accents of stone and wood, soft music (Sinatra and light jazz) and framed classical art. A couple of TVs were broadcasting sports, but the volume was low. That enabled us to notice that there was plenty of Bulgarian conversation going on, and expatriates in the house usually are a pretty good indication of authenticity.

Those expats were no doubt pleased when BG Bistro opened this summer, but it’s a great addition to Las Vegas dining in general.