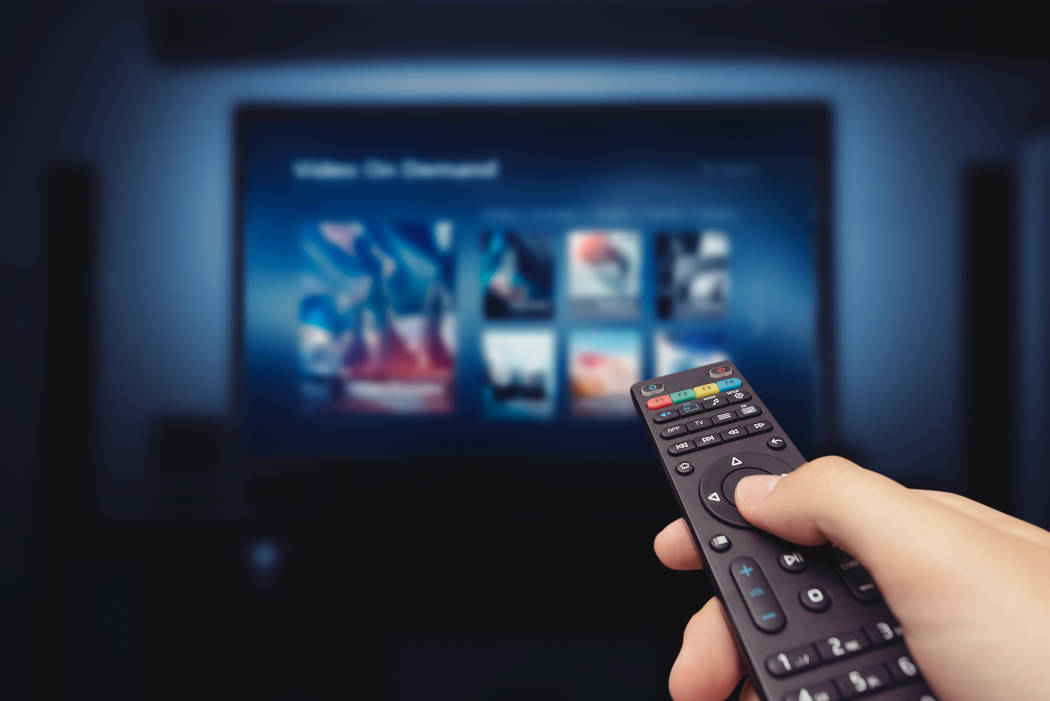 There are numerous free streaming options to help your wallet. (Getty Images)

With as much time as you’re spending at home, you’re going to need some additional entertainment options.

Depending on your financial situation, though, now may not be the best time to splurge on a slew of streaming services. With that in mind, here’s a look at some of the best sources for free, legal content:

This streamer relies heavily on the Paramount catalog, offering movies such as “Rain Man” and “The Passion of the Christ.” It’s dripping with content, hosting older TV shows, including “Highway to Heaven” and “The Dean Martin Celebrity Roast” along with plenty of foreign fare. There’s a sizable list of reality shows as well, from “American Pickers” and “Storage Wars” to “The Bachelor” and “The Apprentice.” (tubitv.com)

There are quite a few James Bond titles among the hundred or so on-demand movies, but this one is primarily a live-streaming service. The more than 250 channels available on Pluto are like a full-on cable ecosystem, offering news from CNN, NBC and CBS. There are curated channels such as Celebrity and Nosey, plus very specific ones dedicated to nonstop airings of “Baywatch” and “Criss Angel: Mindfreak.” (pluto.tv)

The emphasis here is on local content, as Stirr is owned by Sinclair Broadcast Group and features news from the company’s TV stations, including KSNV-TV, Channel 3. There’s also an on-demand section, with comedies including “Roseanne” and “The Beverly Hillbillies” and dramas such as “Bonanza” and the Las Vegas-based “Crime Story,” as well as movies. Stirr offers several live channels, including game shows on Buzzr and family-friendly fare on Dove Channel. (stirr.com)

In addition to the site’s original content, you can find classic movies such as “Taxi Driver” and “Easy Rider.” On the TV side, there are older offerings including “All in the Family,” “Charlie’s Angels” and “Barney Miller,” alongside recent short-lived series such as “The Blacklist: Redemption,” the Las Vegas-based “The Player” and “Pan Am,” the 2011 ABC drama that introduced America to the wonders of Margot Robbie. (crackle.com)

Walmart’s streaming service is, first and foremost, a way to rent or buy digital versions of movies and TV shows. Navigate to the free section, though, and you’ll find more than 5,000 movies and more than 600 seasons of TV series. (vudu.com)

Even the site devoted to looking up the credits for actors, movies and TV shows has gotten into the streaming game. IMDb TV has a range of movies, including “Bull Durham,” “Donnie Darko” and “Blade Runner 2049” alongside full seasons of TV shows from various eras, such as “Chicago Fire,” “Desperate Housewives,” “My So-Called Life” and “The Incredible Hulk.” (imdb.com/tv)

Register with your library card for access to more than 30,000 independent films, documentaries and festival favorites from around the world. (kanopy.com)

In addition to movies and TV shows, you can “borrow” music, ebooks, audiobooks and comics — all you need is an active library card. (hoopladigital.com) 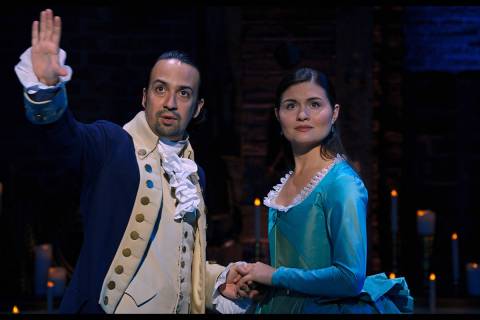 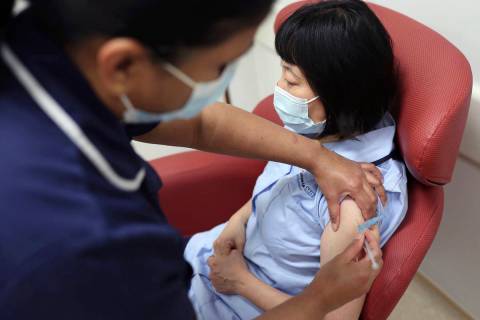 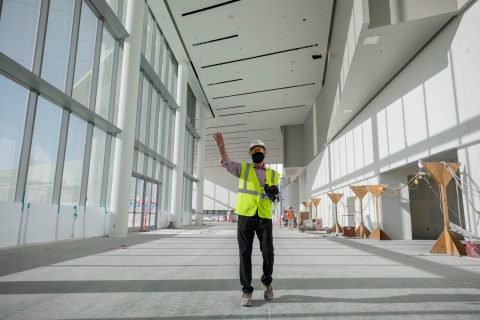 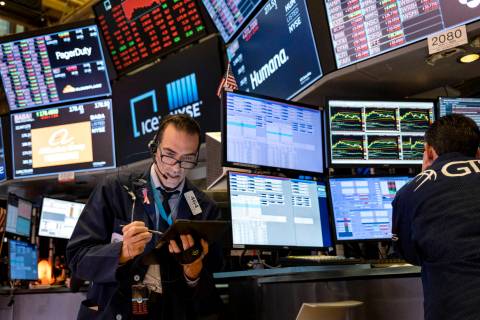 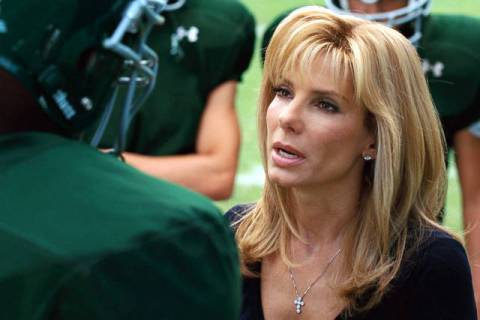 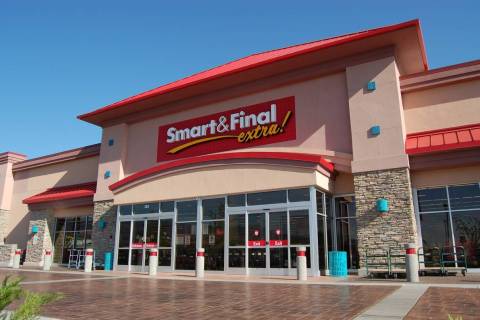 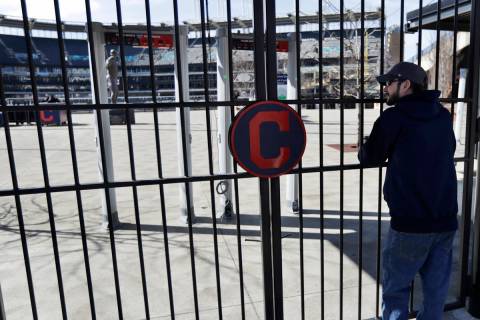 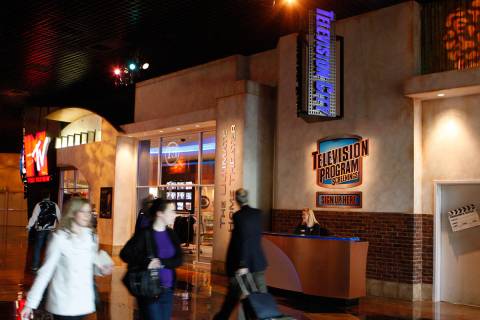 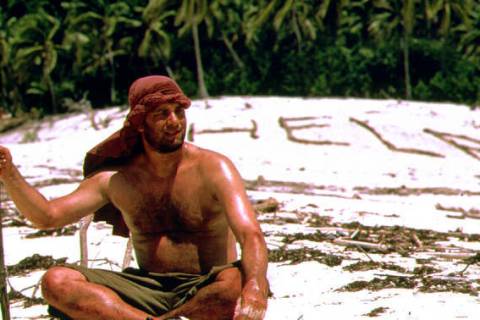 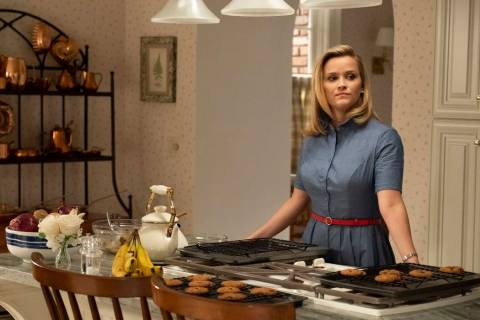