MINNEAPOLIS (AP) — A new court filing suggests Prince’s estate is worth about $200 million.

Since he left no known will, Prince’s sister and five half-siblings are in line to inherit equal shares of the estate after taxes gobble up about half of it.

Bremer Trust is overseeing the estate. Early on, an attorney said the estate could be worth somewhere between $100 million and $300 million.

Based on the new filing, which includes the company’s fee, The Associated Press calculates that Bremer Trust now puts the value of the estate at about $200 million. Two experts not connected with the case agreed with that conclusion. 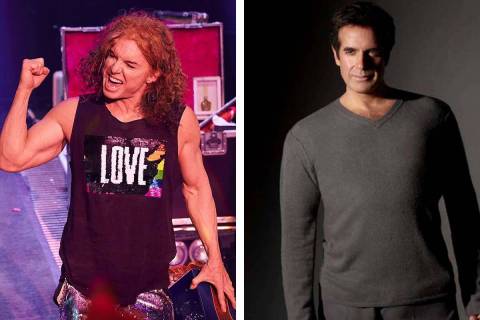 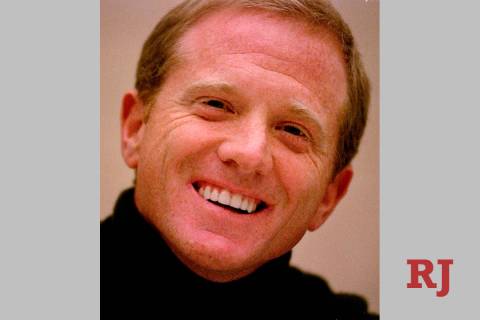 James Redford, a filmmaker, activist and son of actor Robert Redford, has died. He was 58. 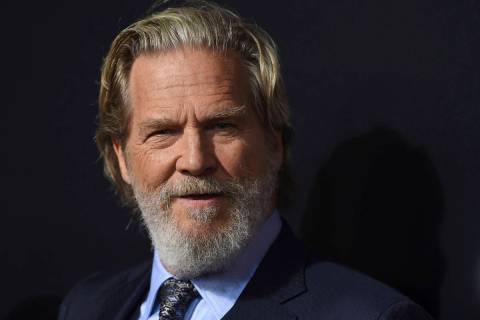 Jeff Bridges, aka The Dude, being treated for lymphoma
The Associated Press

Jeff Bridges says he is being treated for lymphoma and his prognosis is good. 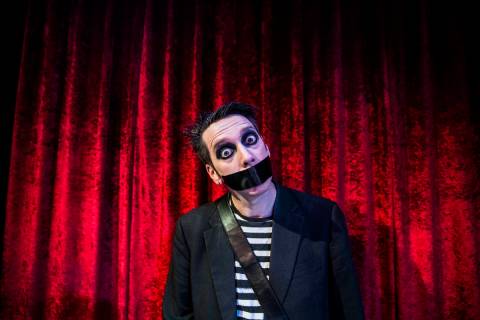 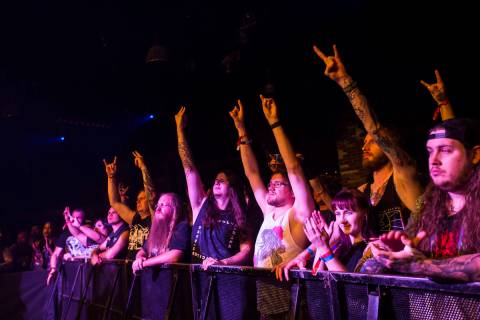