Her last name is Lambert, but her legacy is pure Sinatra. So, why doesn’t Frank’s granddaughter bill herself with that infamous last name? To borrow one of her grandfather’s famous lyrics, she wants to do it her way.

“It’s not my name,” singer AJ Lambert said. “My last name is Lambert. I’m sure there are people who would go with the Sinatra name. It just never occurred to me.”

The daughter of singer and actress Nancy Sinatra and dancer and choreographer Hugh Lambert has a new monthly residency at The Space in Las Vegas, where she sings songs from Frank’s ninth studio album, 1955’s “In the Wee Small Hours” rotated with 1958’s “Only the Lonely.” Her next show is Feb. 9.

Review-Journal: What is your idea of the perfect Sunday?

Lambert: I usually go for a hike in the morning and then do all the chores I don’t get to during a busy week. Then I’ll take my daughter to go visit my grandmother — my mom’s mom — who is 100 years old. We go every Sunday — my mom, my daughter and me. We just hang out with her until the evening.

What does a 100-year-old grandmother teach you about life?

She’s a survivor, and one of those people who has had an interesting life. She taught me to be really moderate in things. For instance, my grandmother always eats just three bites of anything that’s bad for you. But she still eats it. Three bites. It’s a good idea.

I live in Los Angeles, but I’ll be coming to Vegas once a month for 2018. The Space is having me for a monthly residency. I was looking for a home for my music and I didn’t really want it to be a casino. It just wasn’t the right vibe for me. This show is intense. The idea of people walking around drinking and hooting it up is not the right vibe. The Space is perfect. It’s so intimate.

Tell us about the show.

I have a series called Sinatra concepts that I’ll be doing with my pianist. I do the torch song albums that my grandfather recorded — ‘The Wee Small Hours’ and ‘Only the Lonely.’ I do the whole album from start to finish. I’m so lucky to be able to perform them. Some of these songs you never saw in his shows because he never did the whole album in concert. It just wasn’t done in those days. Yes, you can hear them on the records, but to listen to them stripped down with just piano and vocals is really beautiful. It also helps me get to know my grandfather better all these years later through his music.

You also tell stories about your grandfather between the songs. How often did you see him?

We saw him all the time. He was in Palm Springs and mom and I lived in L.A. As a kid, I was at my grandfather’s house a lot and for all the holidays. He was such a doting grandfather. It might surprise people to know that my grandfather taught me how to dive and he’d always go sledding with me. He taught my sister and me how to paint. When I was born, he was about to turn 60. But he was really active for my entire childhood and had us outside all the time. He was not a boring, stodgy person at all.

He was a great cook?

He really was a good cook, and we’d stand at the stove together making family meals.

Did you ever sing with your grandfather?

He didn’t sing with me. It’s so funny to me that people think we just would burst into song. He had a normal life outside of his show business life.

He took his singing very seriously.

He loved singing. It was his job. He vocalized all the time and worked on his craft every single day. He had a piano in a room in his house and he would sit there and do scales all by himself. Even in his older years, he was always working at it. That’s something I don’t think many people know. He worked really hard at being a great singer.

Could your grandfather take you out for dinner without being mobbed?

We would go anywhere we wanted, but it was places we knew or a safe place. He might know the owner, so we’d call ahead of time to get a table that was private. My grandfather always had a group of people with him. No bodyguards. Just a bunch of friends around. It wasn’t awkward if a fan came up to us. He was always really gracious if people did come up, but he definitely didn’t love being on display. That’s why we also stayed in a lot. We’d cook and he’d have huge dinner parties.”

It was kind of normal to have all these people around. I didn’t know they were famous. They were just people in my life, family and friends. But it was cool to have dinner with Sammy Davis or Gregory Peck, who were around all the time.

Did you ever tell your grandfather you wanted to sing?

I didn’t tell him. As I got older, I was a bass player and a drummer. I did all kinds of other musical things for a long time before I dared to sing. You can’t just say, ‘I’m a singer’ if you have my lineage. You have to be really good.

What are some of your favorite Sinatra songs?

I love ‘In the Wee Small Hours’ and ‘Glad to be Unhappy.’ I love ‘Angel Eyes.’ These songs have so much meaning to me now versus when I was 20.

Any nerves about coming to Vegas?

No, not anymore. I know I can do it. I’m not going to some casino lounge room singing, ‘Fly Me to the Moon.’ I’d feel ridiculous. As much as people want me to do that stuff, it’s not the correct thing for me to do. It’s more correct for me to do the things I can sing properly. I always want to be true to the song. That was something important to him. 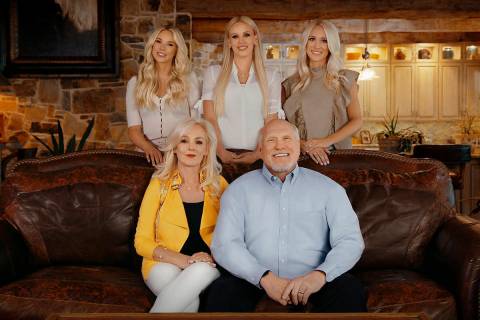 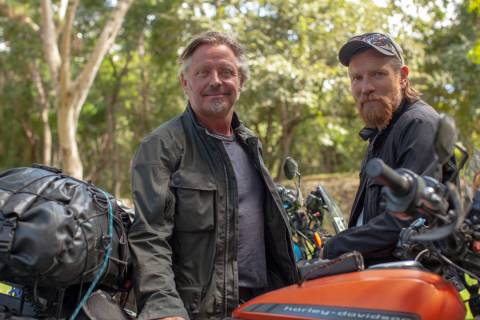 Ewan McGregor revels in the adventure of ‘Long Way Up’
By C.L. Gaber Special / RJ 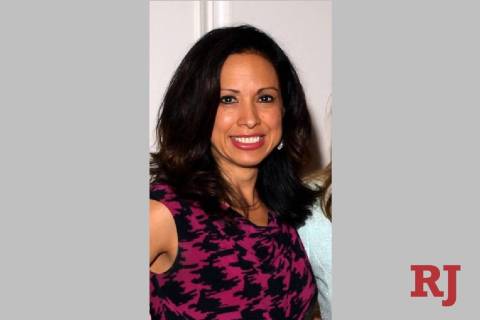 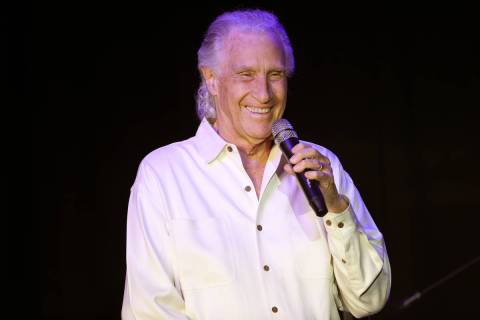 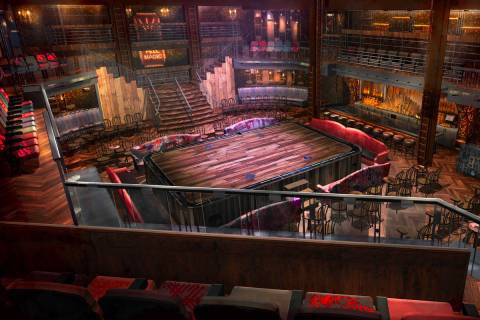 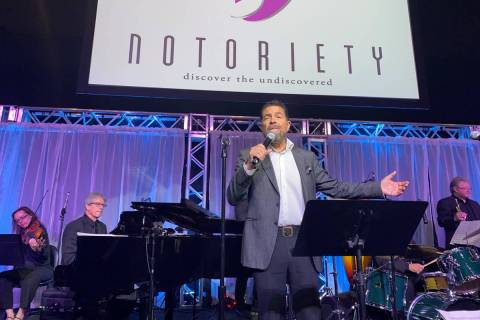 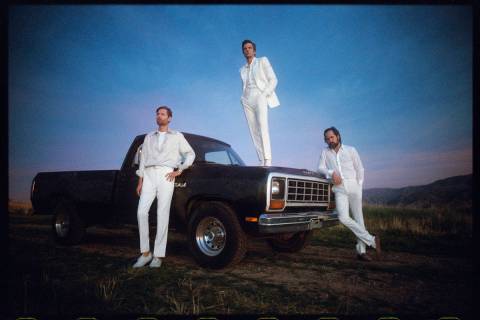 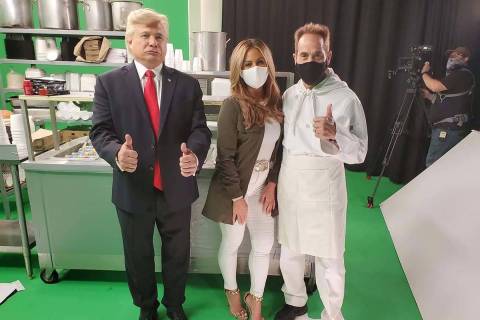