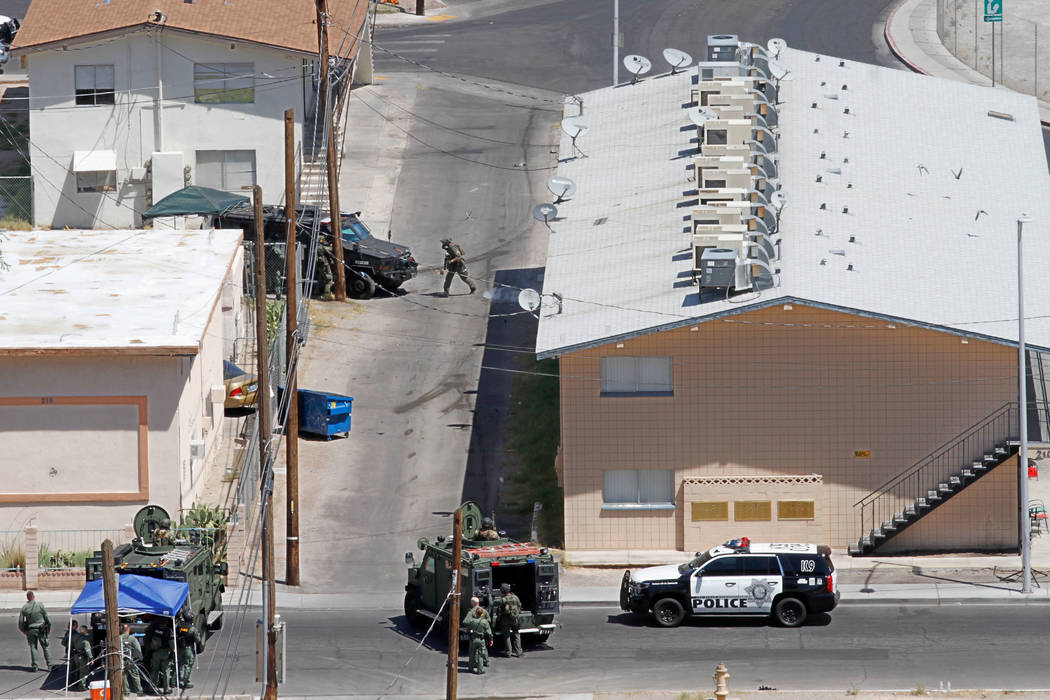 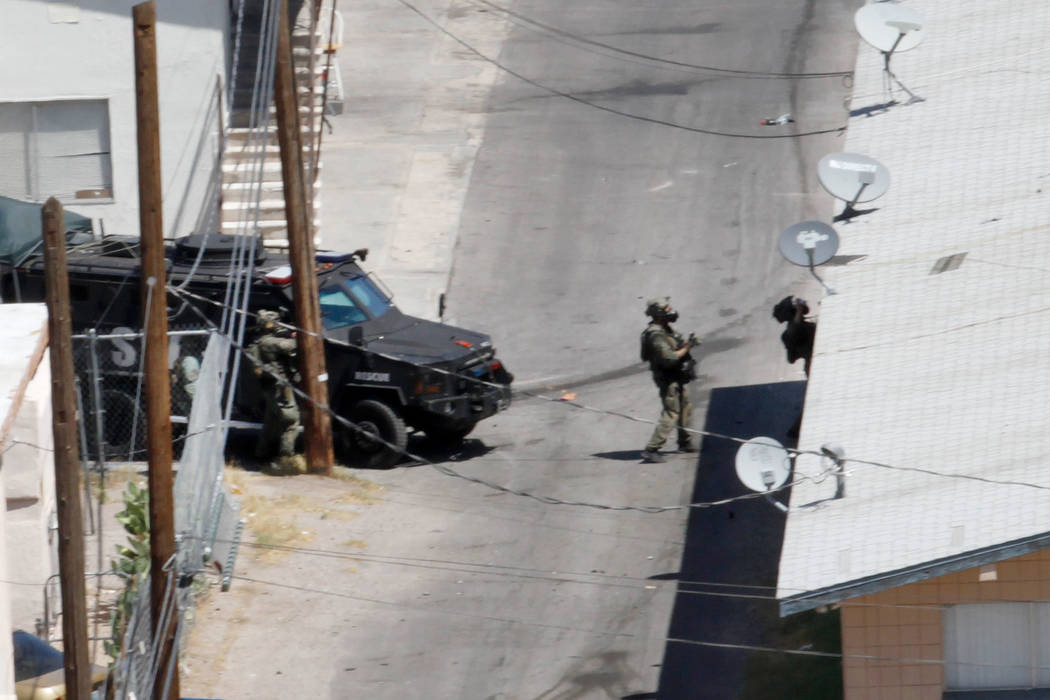 The Clark County Coroner’s Office has identified a man who was fatally shot by Las Vegas police officers Saturday after an hours-long barricade.

Boyd died at the scene from multiple gun shot wounds, according to the coroner’s office.

The incident began unfolding around 9:30 p.m. Friday when a woman flagged down a Metro officer and said a man had abducted and raped her before running inside the Baltimore Avenue apartment, Splinter said. It wasn’t clear if the woman knew Boyd.

Two people who left the apartment told detectives a man with a gun was still inside, Splinter said.

After he fired a shot out the door toward officers, they backed off and called in crisis negotiators and SWAT officers, according to a Metro press release.

Metro spoke with Boyd several times over the phone while he periodically shot toward officers and into the neighborhood, according to the release. SWAT officers eventually entered the apartment and shot Boyd around 1:15 p.m., it said.

The officers who fired their guns will be identified within 48 hours of the event, and Metro will release additional information within 72 hours of the shooting.

Later Saturday, a Metro officer was involved in a second officer-involved shooting in a 10-hour span. 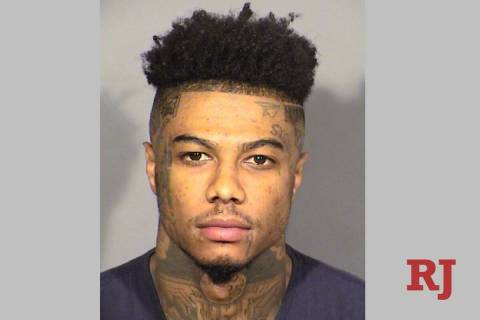 The rapper, whose whose legal name is Johnathan Porter, faces charges of attempted murder and firing a gun at an occupied vehicle. 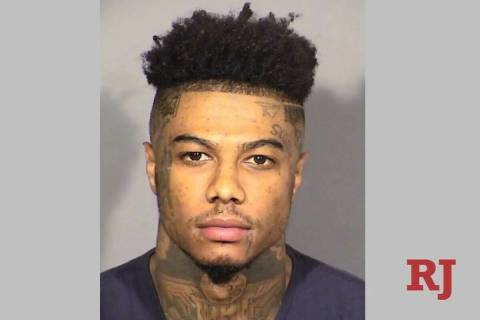 Johnathan Porter, 25, popularly known as Blueface, was arrested Tuesday after police say a man who joked about the rapper was shot outside a Las Vegas strip club. 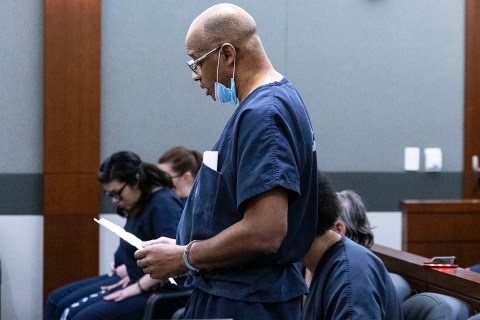 A man convicted of fatally shooting his teenage son was sentenced Wednesday to life in prison with the possibility of parole. 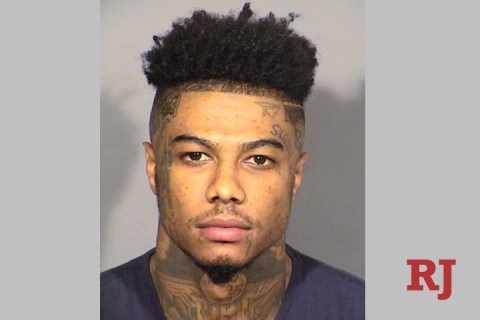 Rapper Blueface was arrested by Las Vegas police Tuesday in connection with a shooting in October.