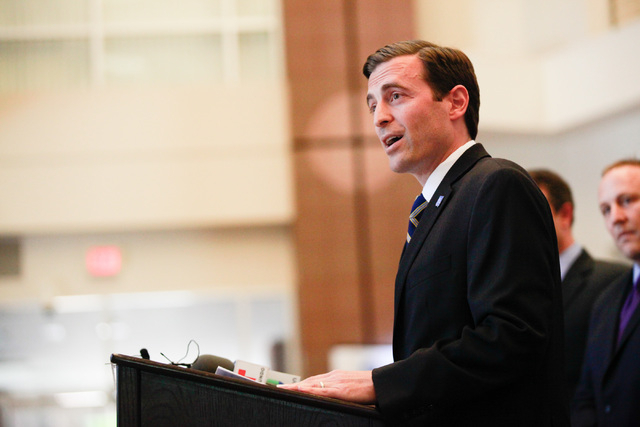 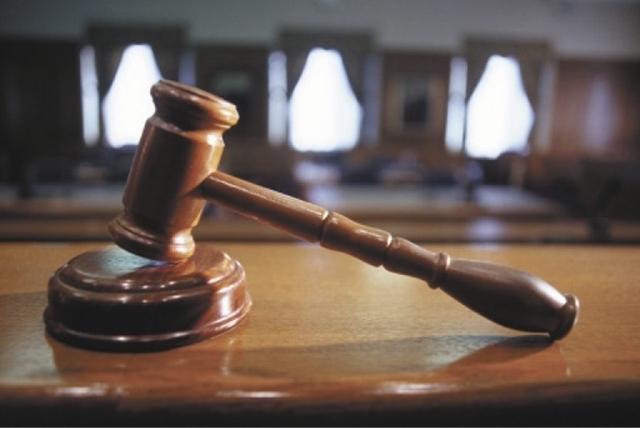 RENO — A Nevada man who was paroled two months ago after serving 20 years in prison for murder has won another federal appeals court ruling that says he was wrongly convicted in the first place.

Peter Elvik, who was 14 at the time of the crime, was released in April from the state prison in Lovelock where he’d been since a jury found him guilty of the 1995 shotgun slaying of William Gibson, 63.

Now, the Carson City district attorney is trying to decide whether to let last week’s ruling from the 9th Circuit Court of Appeals stand after the U.S. Supreme Court vacated the conviction in February, or pursue a costly retrial to try to keep Elvik under parole supervision for the rest of his life.

Elvik, now 35, was living with his grandparents in Carson City when he claimed he was acting in self-defense when he shot Gibson at a local gun range.

For the second time, the appellate court in San Francisco reaffirmed earlier rulings that Elvik’s rights were violated because the trial judge failed to instruct the jury that Nevada law establishes a presumption children ages 8 to 14 lack the ability to distinguish right from wrong, and therefore prosecutors must prove the accused had such a mental capacity.

The Nevada Supreme Court rejected Elvik’s earlier appeals, ruling in 2002 that any trial error was harmless because there was clear proof he understood his actions. The court noted that Elvik planned a robbery to get a car, fled to Southern California to try to elude police and gave evasive answers to officers.

Nevada Attorney General Adam Laxalt asked the 9th Circuit in May to reinstate the conviction, based on a similar argument the error was harmless because the entirety of the evidence made it clear Elvik was a teen of above-average intelligence who tried to cover up his crimes.

“We are not convinced,” Justice Mary Schroeder wrote for the majority in the 2-1 decision June 28.

“Had the trial court given the instruction, the jury would have been required to presume that Elvik was not liable for his actions, unless the government proved by clear evidence that Elvik knew — at the time he committed the crimes — that his conduct was wrong. The trial court’s failure to give the instruction relieved the government of its burden of proving an element of the crime,” she said.

Carson City District Attorney Jason Woodbury said he hasn’t decided whether to seek a retrial but his office is proceeding as if it will. He cited both practical and principled reasons to do so, but said a retrial would cost an estimated $100,000. He said it’s already proving difficult to round up witnesses who testified 20 years ago.

And that’s “only half the battle,” Woodbury said in an email. “Once we find them, we need to evaluate whether they have a sufficiently reliable memory to provide credible testimony in a retrial.”

Costs aside, Woodbury said public safety is his primary consideration. If Elvik is convicted again, he’d likely be sentenced to time served, but would remain on parole for life, be prohibited from possessing a firearm and could be returned to prison if he violated terms of his parole.

There’d also be a “certain injustice” if the reversal stands, he said.

Lori Teicher, the federal public defender in Las Vegas who represented Elvik on the appeals, declined to provide any information about Elvik’s whereabouts or take on the situation.

The state could pursue another rehearing before the full appellate court but is deferring to the district attorney.

“We are reviewing the 9th Circuit’s decision and are considering our legal options,” Monica C. Moazez, Laxalt’s spokeswoman, said. 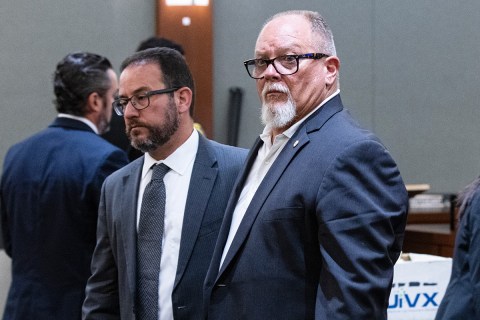 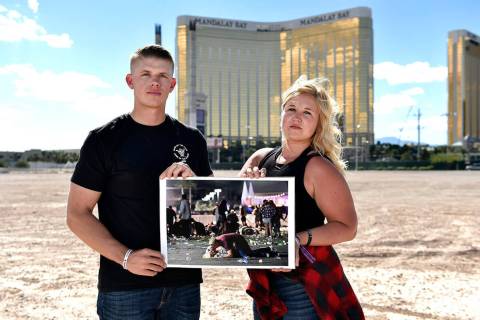