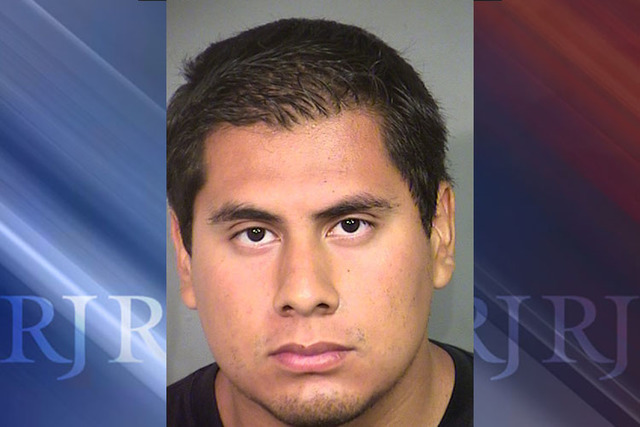 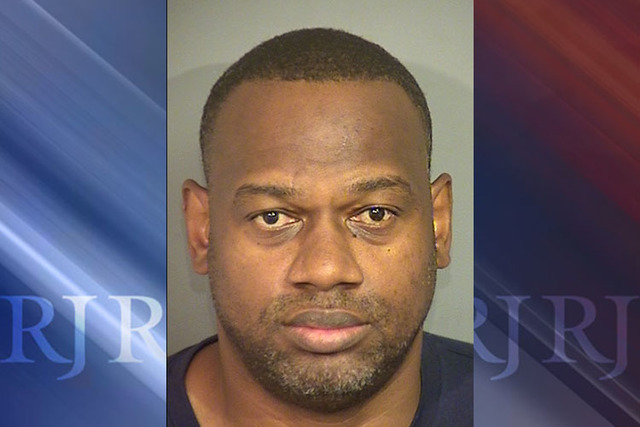 A 44-year-old man who was serving as the director of a south valley Boys & Girls Club was arrested this week in connection with three lewdness cases involving young teens at the club, the Metropolitan Police Department announced Friday. 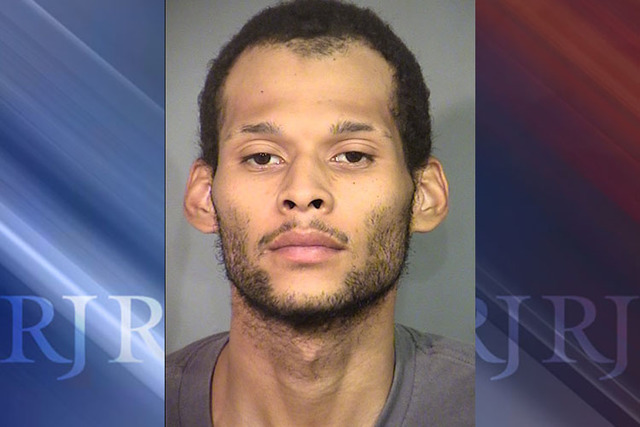 Las Vegas police have arrested a suspect in connection with a sexual assault against an employee at a southeast valley hotel Saturday afternoon. 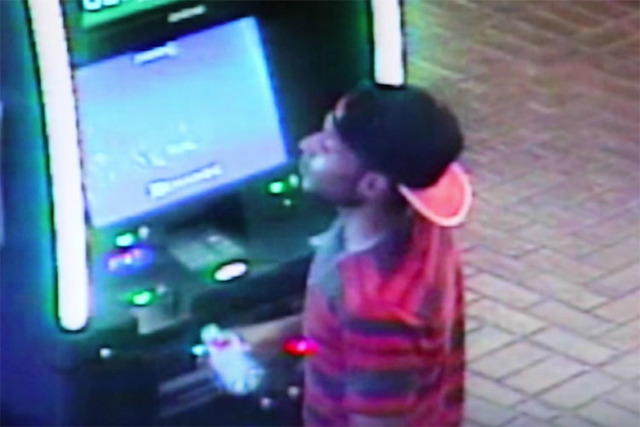 Las Vegas police are asking for the public’s help in finding a man who may have been involved in a sexual assault against an employee at a southeast valley hotel Saturday afternoon. 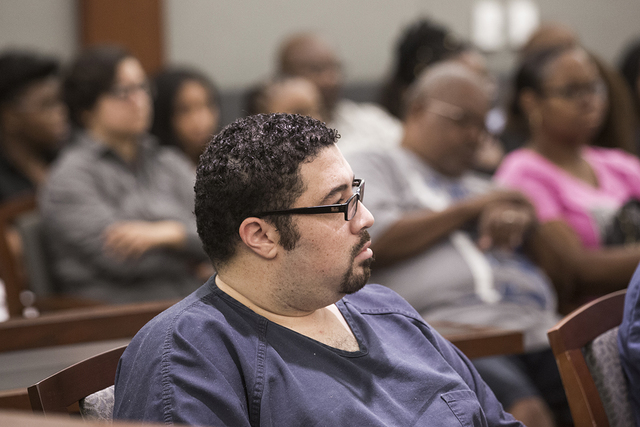 A former day care employee was sentenced to 40 years to life in prison Friday for sexually assaulting three young girls. 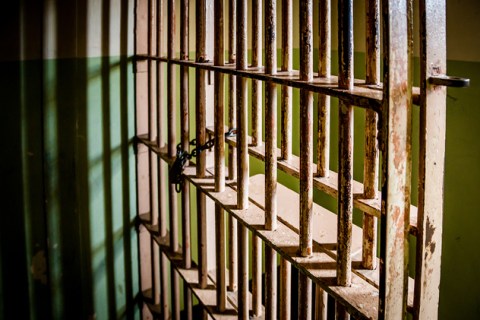 A California man with a lengthy criminal history was sentenced Thursday to 30 years in federal prison on sex trafficking charges involving a teenager. 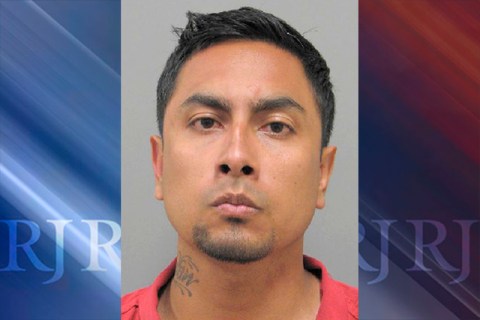 A California high school athletic director was arrested Tuesday night in Henderson on charges of statutory sexual seduction with a 15-year-old California girl. 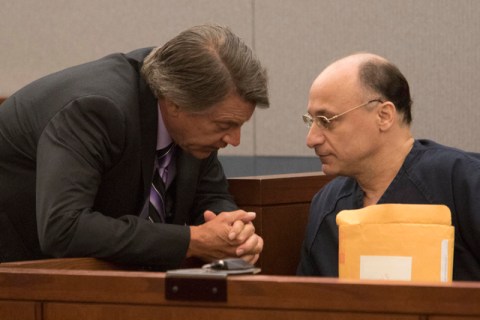 A judge on Thursday handed down two life sentences for a 50-year-old man convicted of impersonating a vice officer and raping two prostitutes on the Las Vegas Strip. 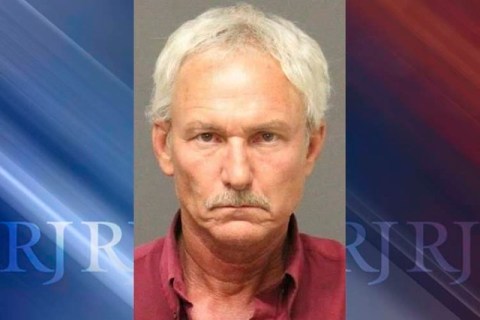 Patrick Haslem, 59, was absent from court when attorneys presented his sex offense trial in Kingman about 9:30 a.m. Tuesday. 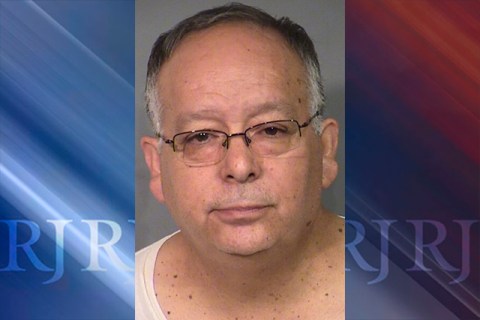 A lawsuit against the Clark County School District and the Mack Middle School teacher’s assistant accused of sexually assaulting an autistic student is heading to federal court. 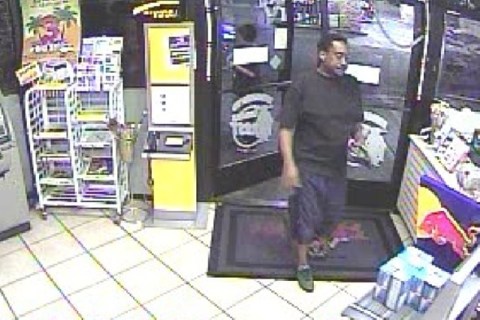 Police are seeking the public’s help in locating a suspect involved in a series of lewdness incidents in July. 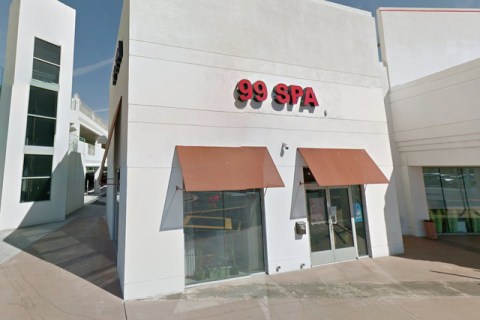 A former Henderson city employee has been indicted in connection with tipping off massage parlors to possible raids in exchange for sexual favors, prosecutors said Wednesday. 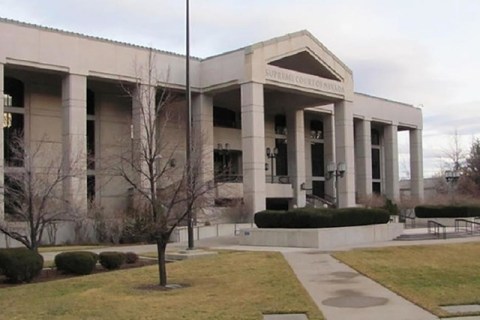 The Nevada Supreme Court on Friday put the brakes on a law that would impose new registration requirements on sex offenders and subject thousands of them to community notification. 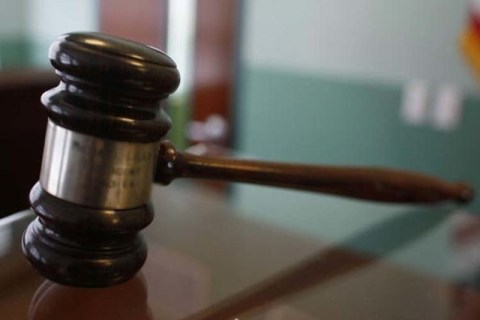 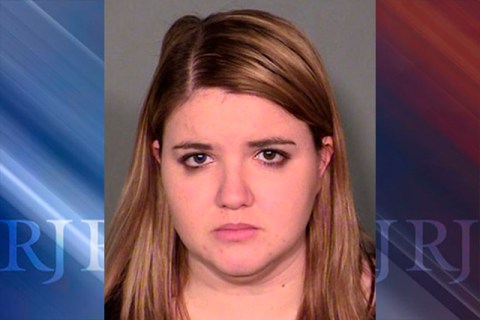 A former Valley High School teacher accused of having an inappropriate relationship with a student has reached a plea deal with prosecutors.

5
Rodrigo sells out the Cosmopolitan in Strip headlining debut