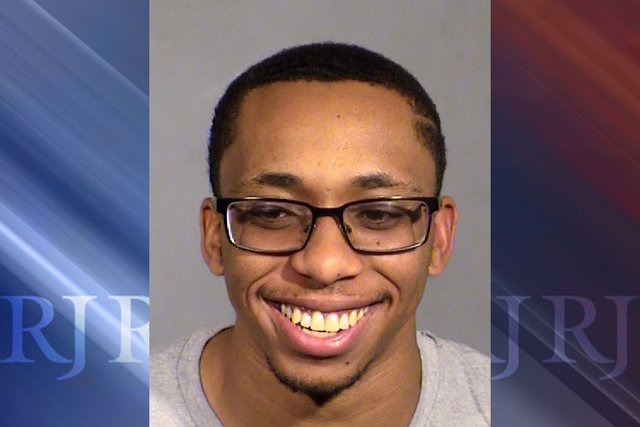 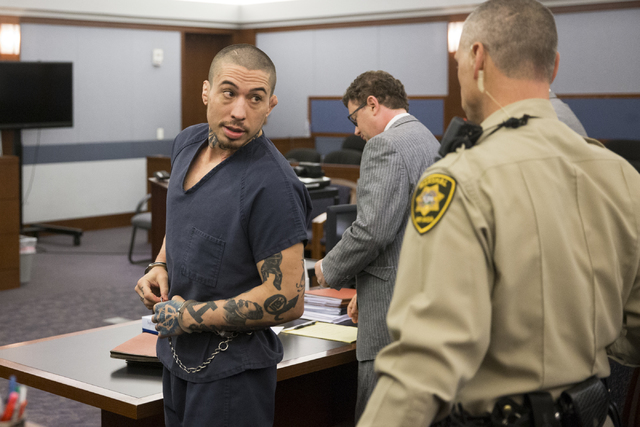 Jurors will hear evidence that a mixed martial arts fighter known as War Machine and his girlfriend had discussed a rape fantasy before she was beaten and sexually assaulted in 2014. 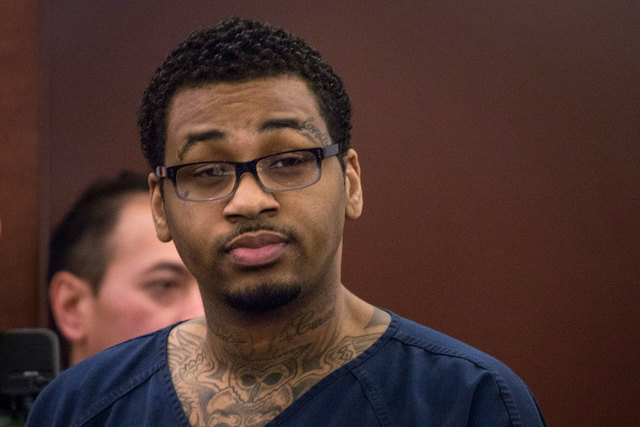 Ammar Harris, a self-proclaimed pimp sentenced to death for a shooting and fiery crash that killed three people on the Strip, has been granted a new trial on a previous rape and robbery conviction. 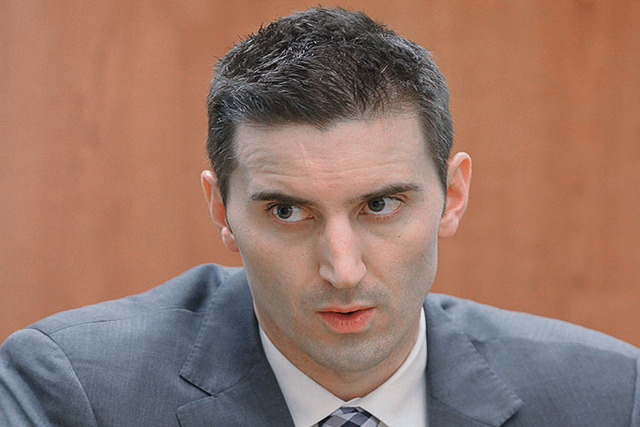 Legislature’s Interim Finance Committee authorizes use of the funding to continue the effort to test some 7,800 untested kits — some decade old — collected after sexual assaults. 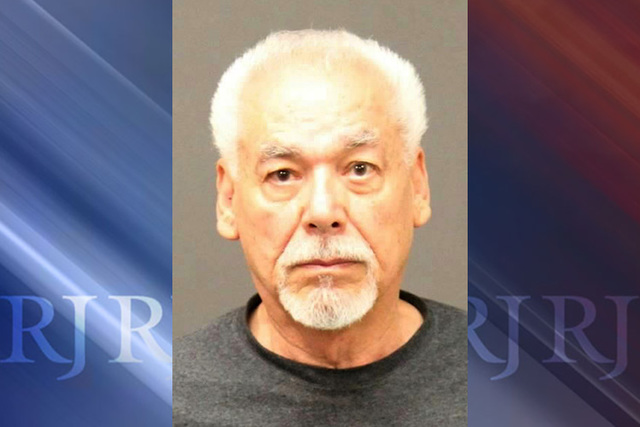 An elderly man who spent nearly three years in jail awaiting similar trials in separate states was put on a bus bound for Las Vegas Thursday night after a jury in Kingman, Ariz., acquitted him of sex offenses involving his young great granddaughters. 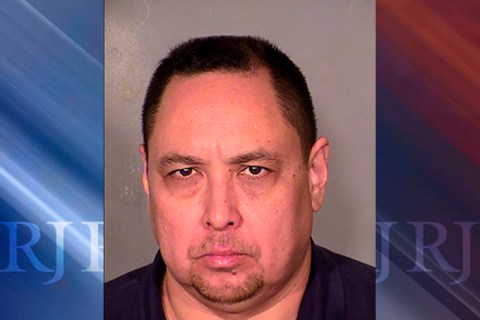 Paul Roberts, 47, was sentenced Thursday to between 35 years and life in prison for sexually assaulting a young girl. 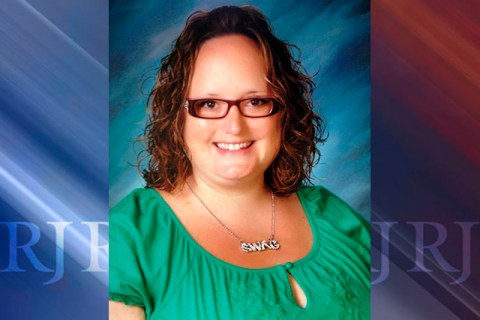 A former Molasky Junior High School math teacher was sent to prison Wednesday for a sexual relationship with a student. 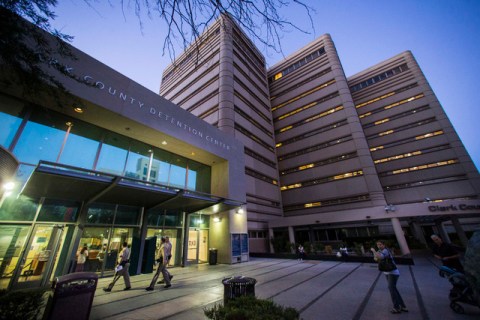 A Las Vegas man was arrested Nov. 20 in connection with multiple sexual assaults involving a child.

Metropolitan Police Department Lt. Dave Valenta said the investigation of the sexual assault of an 8-year-old girl near her Summerlin home is a top priority. 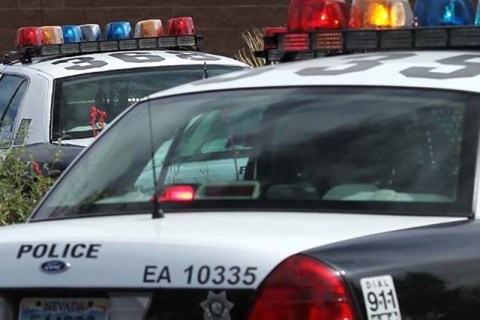 A Las Vegas man has been arrested in connection with the sexual assault of a child, police records show.

Las Vegas police are asking the public’s help in identifying and locating a man wanted in connection to the sexual assault of a child. 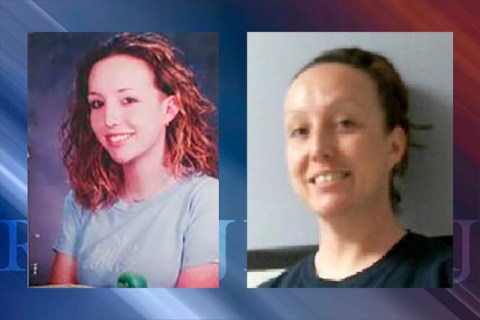 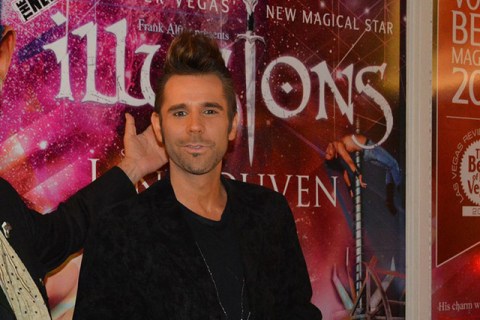 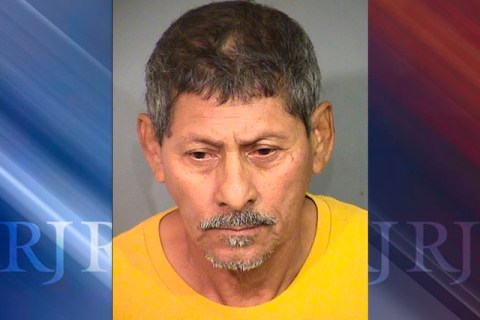 Las Vegas police have arrested a 63-year-old man suspected of groping, kissing and exposing himself to “several” children whom he lured into his east valley apartment with candy, Metropolitan Police Department officials announced Wednesday. 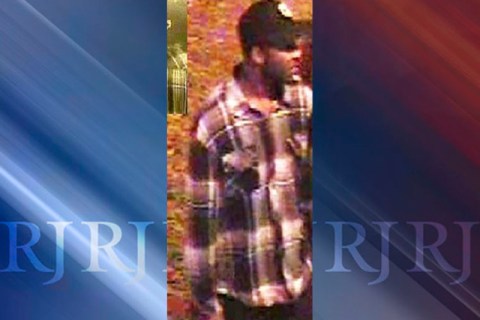 Las Vegas police are seeking the public’s help to identify a man suspected of violently attacking a woman Oct. 17.