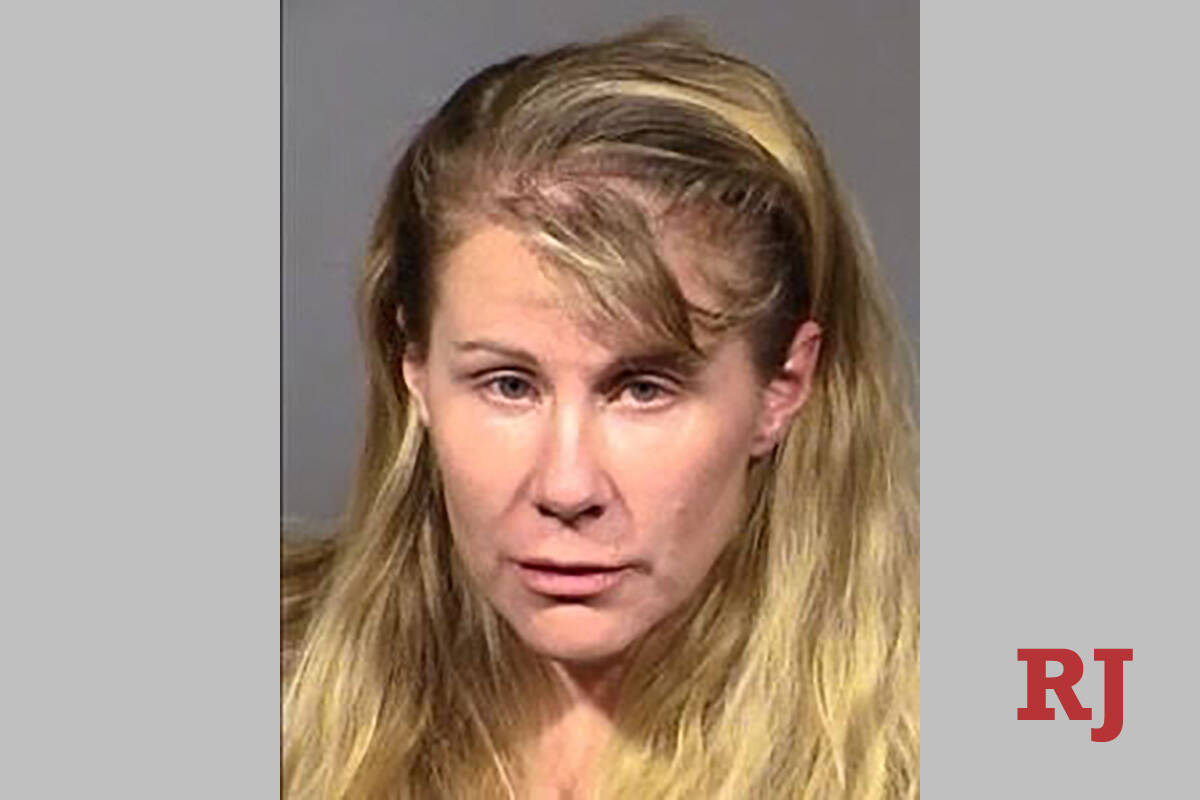 Jennifer Courtad, 48, was booked at the Clark County Detention Center on Oct. 16, after she was arrested in Utah, Clark County School District police said. She faces two charges of statutory seduction.

On Oct. 26, 2020, a woman contacted school police to report that her son was living with Courtad and was in an ongoing sexual relationship with him, according to the affidavit. Investigators obtained screenshots of text messages that showed Courtad describing sex acts with the student, and describing their relationship.

Courtad’s son had previously walked in to her bedroom while she was in bed with the student, the affidavit says.

School police said in October 2021 that Courtad had been “assigned to home” since October 2020.

A preliminary hearing is set for Jan. 12. 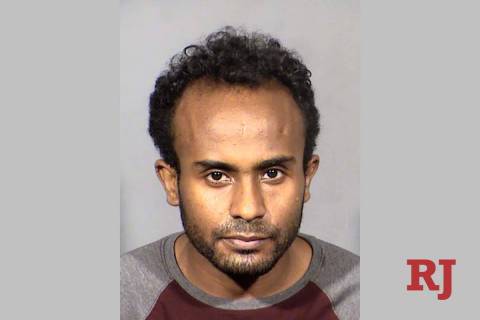 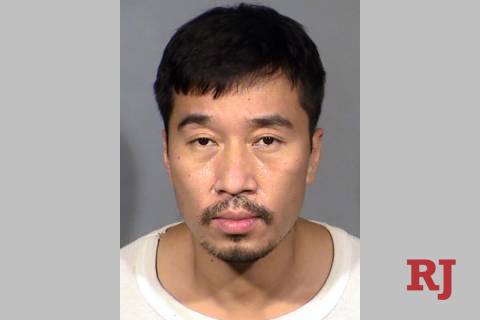 A man charged in two sexual assaults dating back more than six years had previously worked as a promoter on the Las Vegas Strip, according to an arrest warrant released Wednesday.