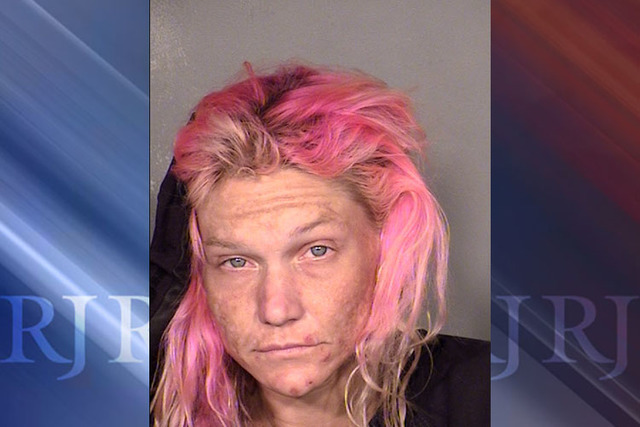 A 32-year-old woman has pleaded guilty to killing a World Series of Poker dealer.

Marjorie Fiora entered a plea Thursday to second-degree murder and agreed to spend 14 to 35 years in prison.

Joseph “Elvis Joe” Levine, 56, was shot and killed inside his Las Vegas home in the 1200 block of Franklin Avenue in early September 2014.

Levine was inside his residence while Fiora swam with two of Levine’s brothers.

Levine had occasionally helped out Fiora, who was homeless, with a safe place to stay, clean up and do laundry, according to court testimony.

The three got out of the pool and Fiora, who was nude, went inside. The brothers told police they heard a gunshot a few minutes later

Arnold Levine, who was visiting his brother, heard a loud bang and his brother yell “no” and “ahh, ahh, ahh,” according to grand jury testimony.

He ran inside and found his brother in the kitchen, “standing there, large red bleeding hole in his chest,” he testified.

The brother lunged at her, grabbed the shotgun and tossed it aside.

He died at University Medical Center.

Fiora ran to a nearby house, broke a window and stole a dress, according to a neighbor’s testimony. Fiora told two people at the house that she was fleeing from her boyfriend, who was trying to kill her, the neighbor said.

Officers found Fiora in another home’s backyard a short time later and arrested her.

She is scheduled to be sentenced July 20.