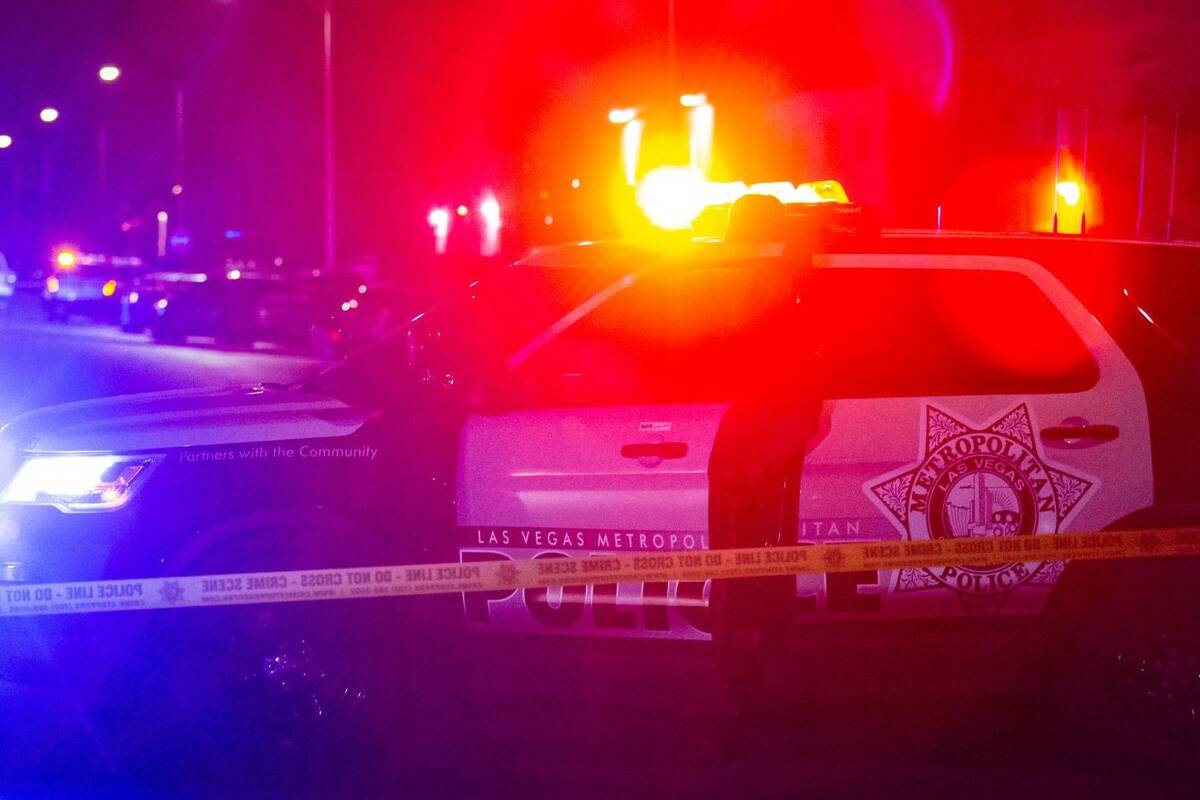 A 19-year-old man was killed at a house party in east Las Vegas this month, and police are asking the public for help with the investigation.

In a video posted Thursday, Metropolitan Police Department Lt. Jason Johansson asked for information on a shooting that occurred on July 3 around 1:30 a.m. at 5100 E. Wyoming Ave., near Nellis Boulevard.

He said Angel Montano attended a “social media-promoted birthday party” and was shot in the backyard of the home. Montano died at University Medical Center.

The Clark County coroner’s office Friday said Montano died from a gunshot wound of the head and ruled his death a homicide.

A GoFundMe page has been set up to raise money for Montano’s funeral.