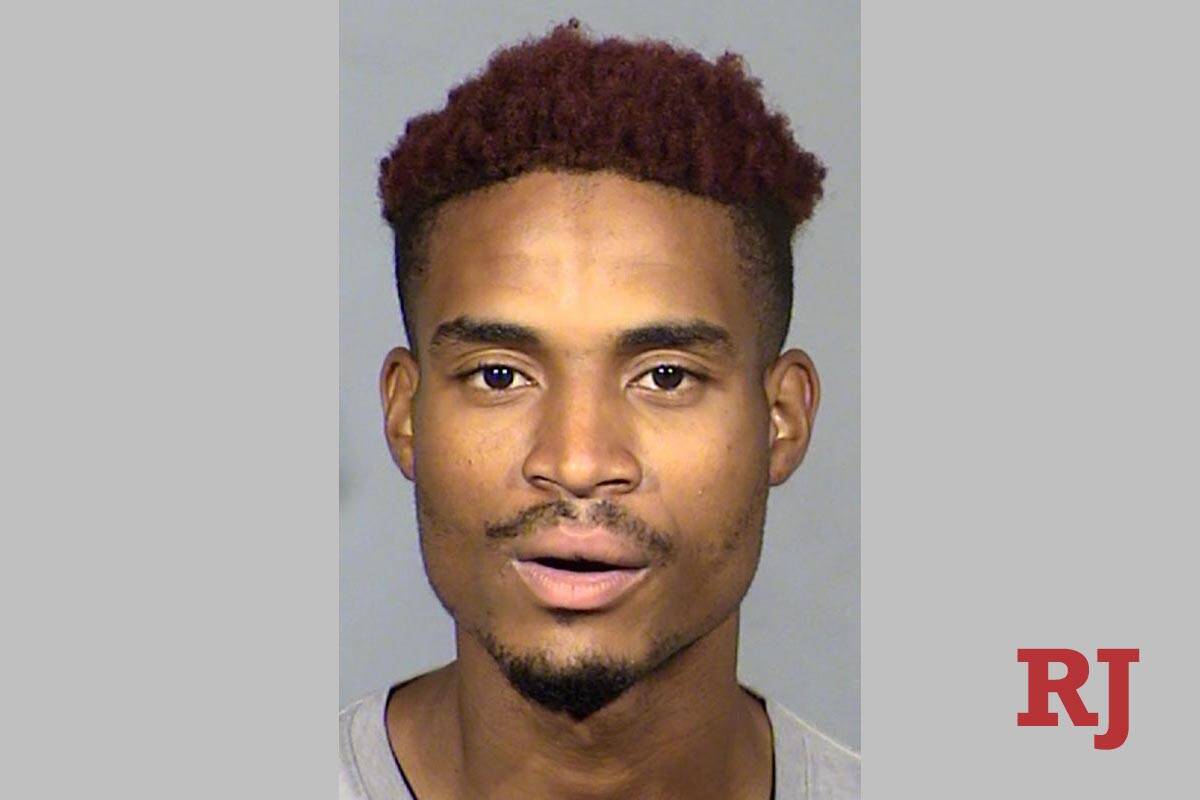 Las Vegas police on Tuesday made a third arrest in connection with the fatal shooting of a 21-year-old North Las Vegas man in May.

Daniel Pirtle-Torrence, 24, was arrested Tuesday on suspicion of murder with a deadly weapon and conspiracy to commit murder, more than three months after the fatal shooting of 21-year-old Sarif El-Amin II.

In June, 21-year-old Rayann Korte Griffith and her brother, 22-year-old Devawn Korte Griffith, were arrested and booked into the Clark County Detention Center in connection with the killing.

About 5 a.m. May 23, Metropolitan Police Department officers received a ShotSpotter notification of gunshots near the 3800 block of Royal Crest Street, near Twain Avenue and University Drive, police have said. Officers then found El-Amin in a crashed 2019 Honda Accord, suffering from a gunshot wound.

El-Amin died at Sunrise Hospital and Medical Center from a gunshot wound of the back, the Clark County coroner’s office said. His death was ruled a homicide.

El-Amin then got out of his car to speak with the men, Rayann Griffith told police.

“They noticed El-Amin had a firearm in his pocket and asked to see it, El-Amin refused to let them see it and got back into his car when he was shot,” the arrest report said.

Police arrested Devawn Griffith on June 1 at an apartment complex at 4475 Jimmy Durante Blvd. Pirtle-Torrence was at the complex during the arrest, and he told police he knew the man and his sister. But he declined to speak with detectives further, according to his arrest report.

He remained in the Clark County Detention Center on Thursday without bail, jail records show. He is scheduled to appear in court on Tuesday.

A jury trial for the Griffiths is scheduled to begin on June 27. 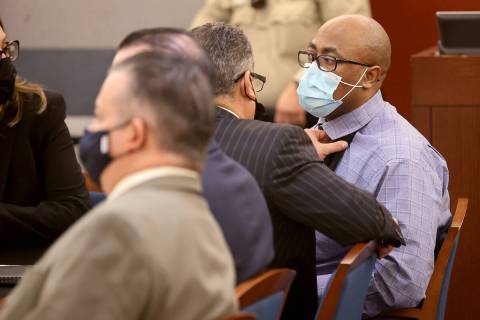 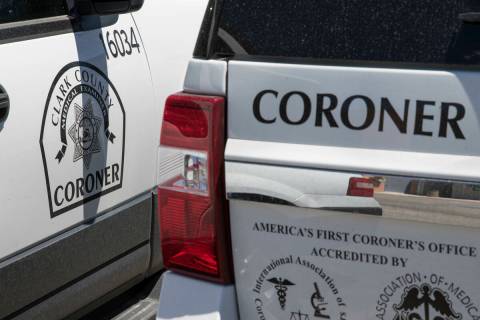