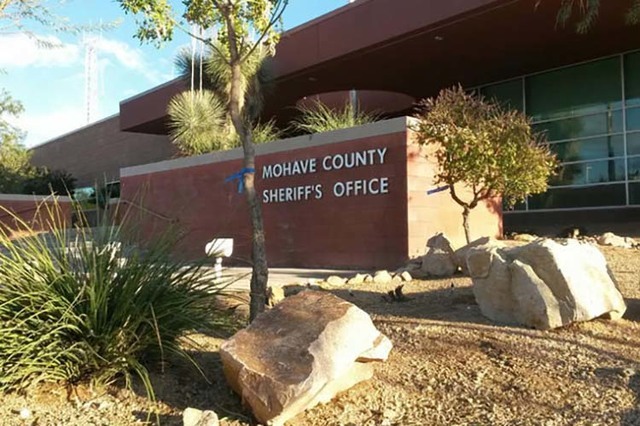 A Golden Valley, Arizona, man has been convicted of first-degree murder in the shooting death of his neighbor.

The jury spent only 20 minutes deliberating before returning the guilty verdict in the case against 64-year-old Philip Martin in Kingman on Thursday.

Martin was convicted of second-degree murder in his first trial, and was sentenced to 16 years in prison before the case was overturned on appeal.

The first-degree murder conviction in this second trial dictates that Martin will be given a natural life prison term when sentenced Aug. 1.