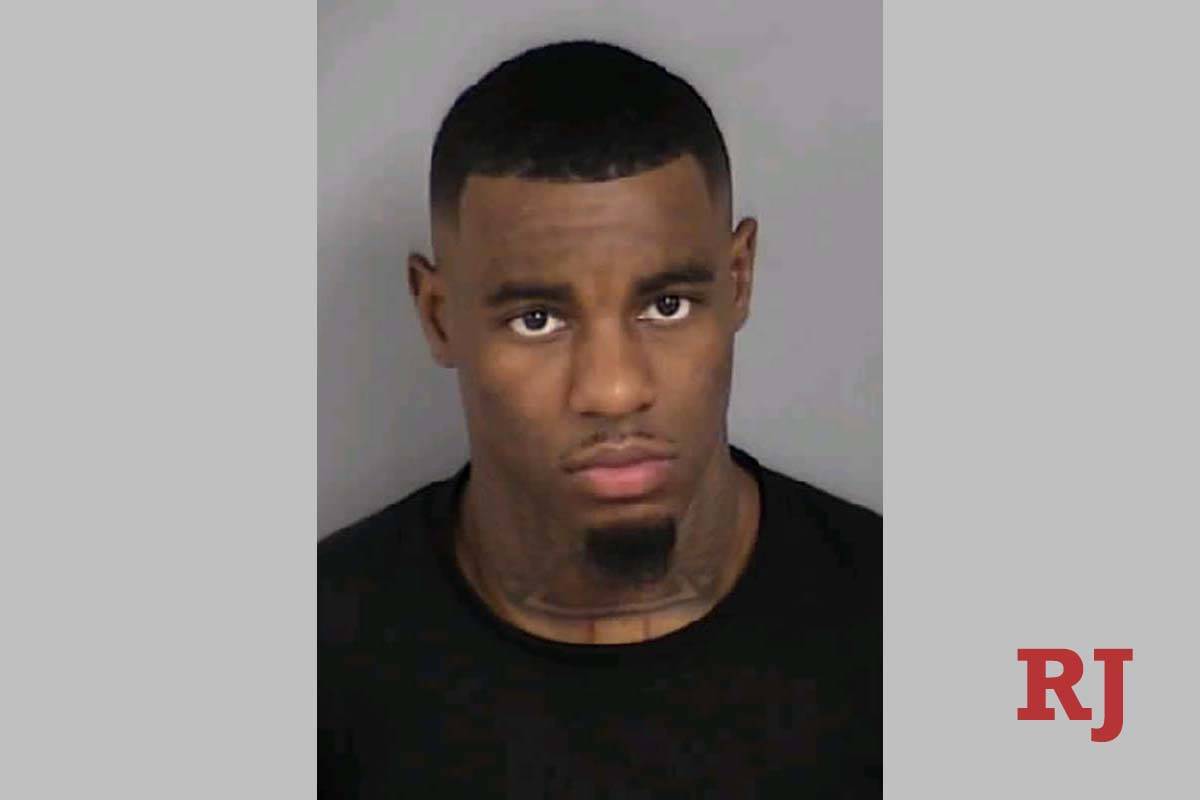 On Thursday, 22-year-old Kalin Qualls was arrested on one count of murder with a deadly weapon and one count of conspiracy to commit murder, North Las Vegas spokesman Patrick Walker said.

Just before 5 a.m., North Las Vegas police received reports of a shooting outside a business on the 300 block of West Lake Mead Boulevard. Police discovered that a man had been injured in a drive-by shooting and was taken to a nearby home, Walker said.

When police and medical personnel arrived at the residence near Martin Luther King Boulevard and Carey Avenue, they pronounced Vailes dead at the scene, according to the Clark County coroner’s office.

Vailes died from multiple gunshot wounds, and the coroner’s office ruled his death a homicide.

Qualls is currently in custody at the Las Vegas Detention Center without bail. His arraignment is scheduled for Thursday in North Las Vegas Justice Court.