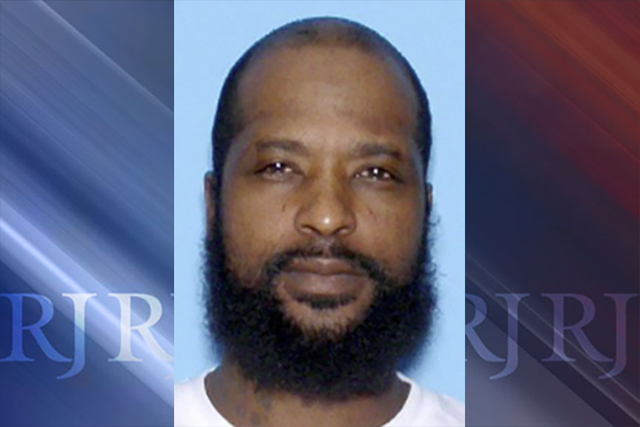 Evans was wanted by the Hillsborough County Sheriff’s Office in connection with a nightclub altercation that ended in the death of a man on May 16.

“U.S. Marshals developed information that Evans fled to Las Vegas,” according to a statement from the agency.

Evans was booked into the Clark County Detention Center, where he awaits extradition proceedings. According to the sheriff’s office, Evans faces charges of first-degree murder and aggravated assault with a firearm.