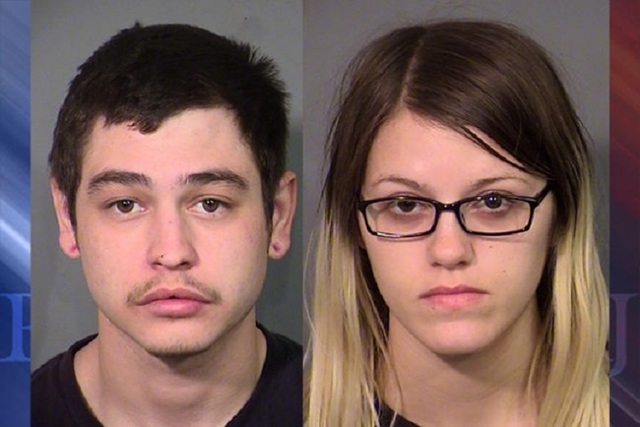 Colton Dakota Brantano faces between 10 and 25 years in prison for one count of second-degree murder, plus an additional three to seven years for use of a deadly weapon.

As part of Brantano’s deal, prosecutors are expected to drop a charge of accessory to murder against his co-defendant, Sherri Lee Esquibel.

According to Brantano’s arrest report, the shooting stemmed from a failed drug deal. White had arranged to buy Lortab for Brantano, police said.

Brantano told police he had given White money to buy Lortab and that White was “ripping him off,” his arrest report said.