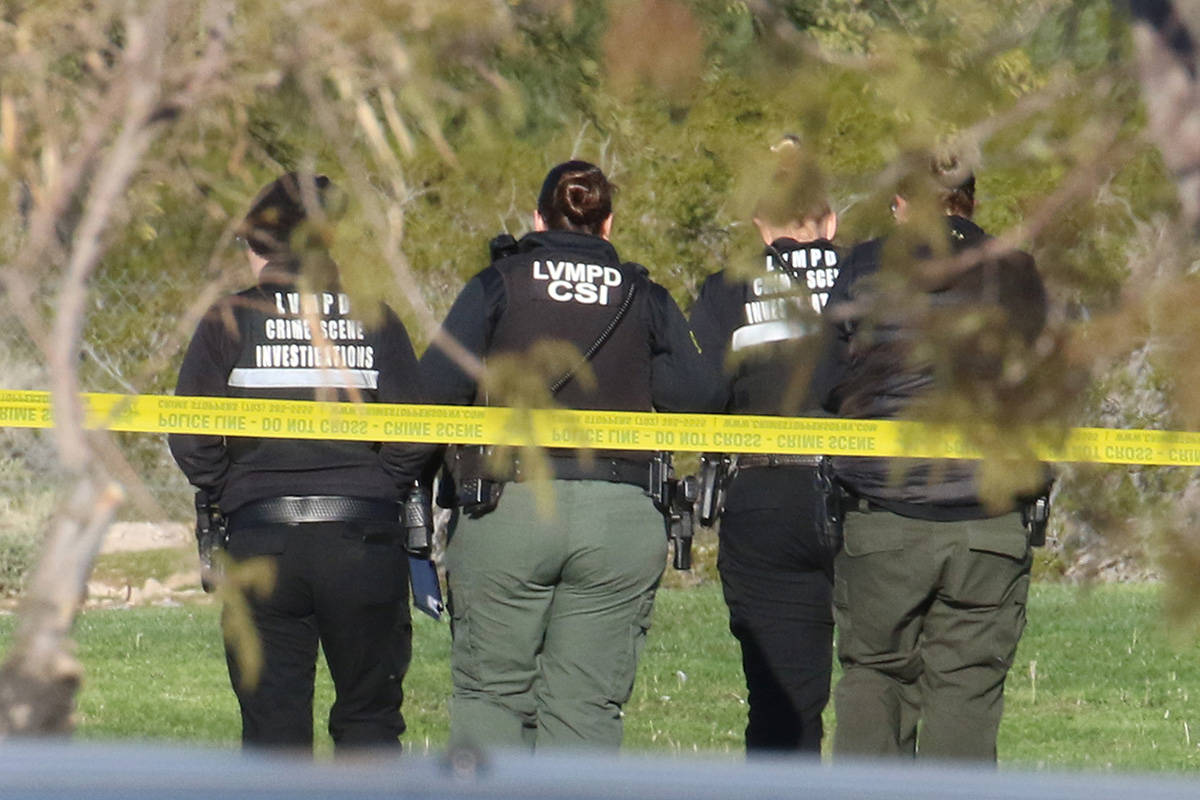 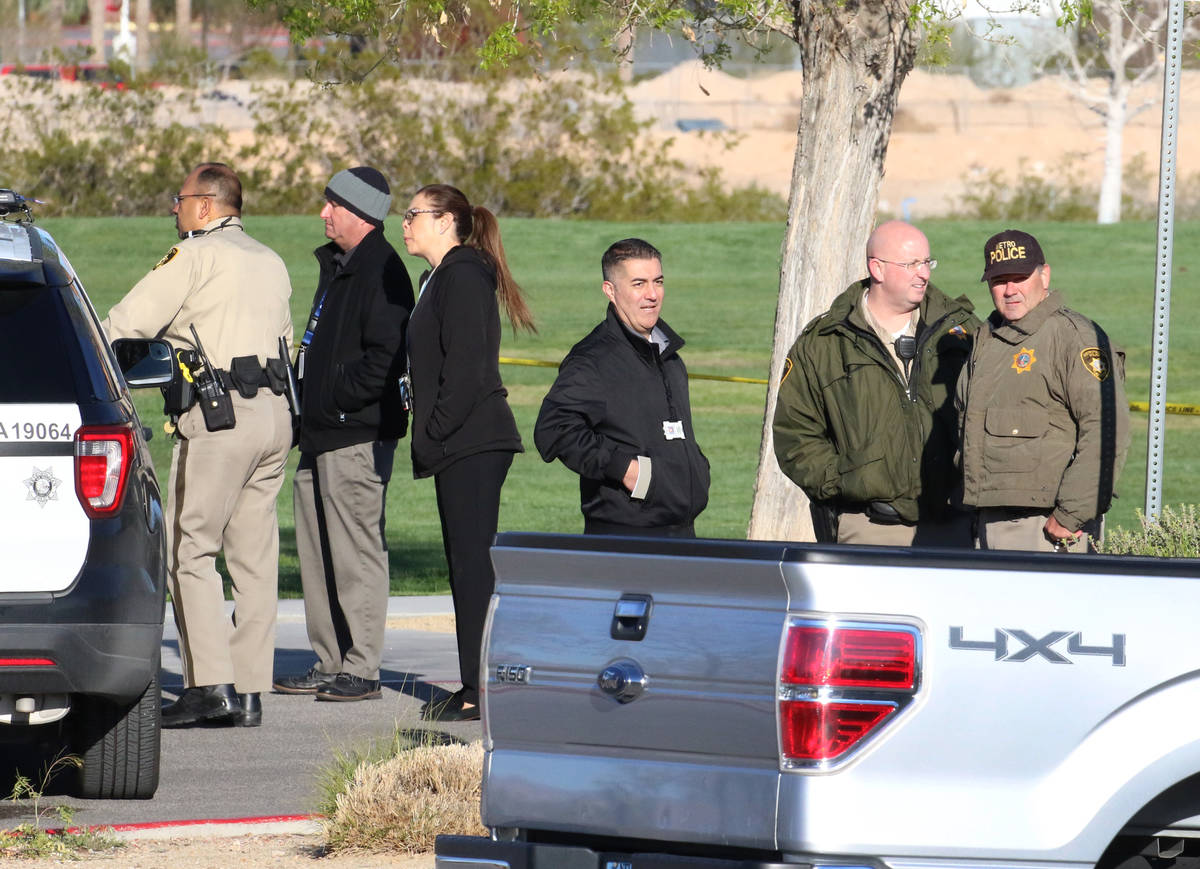 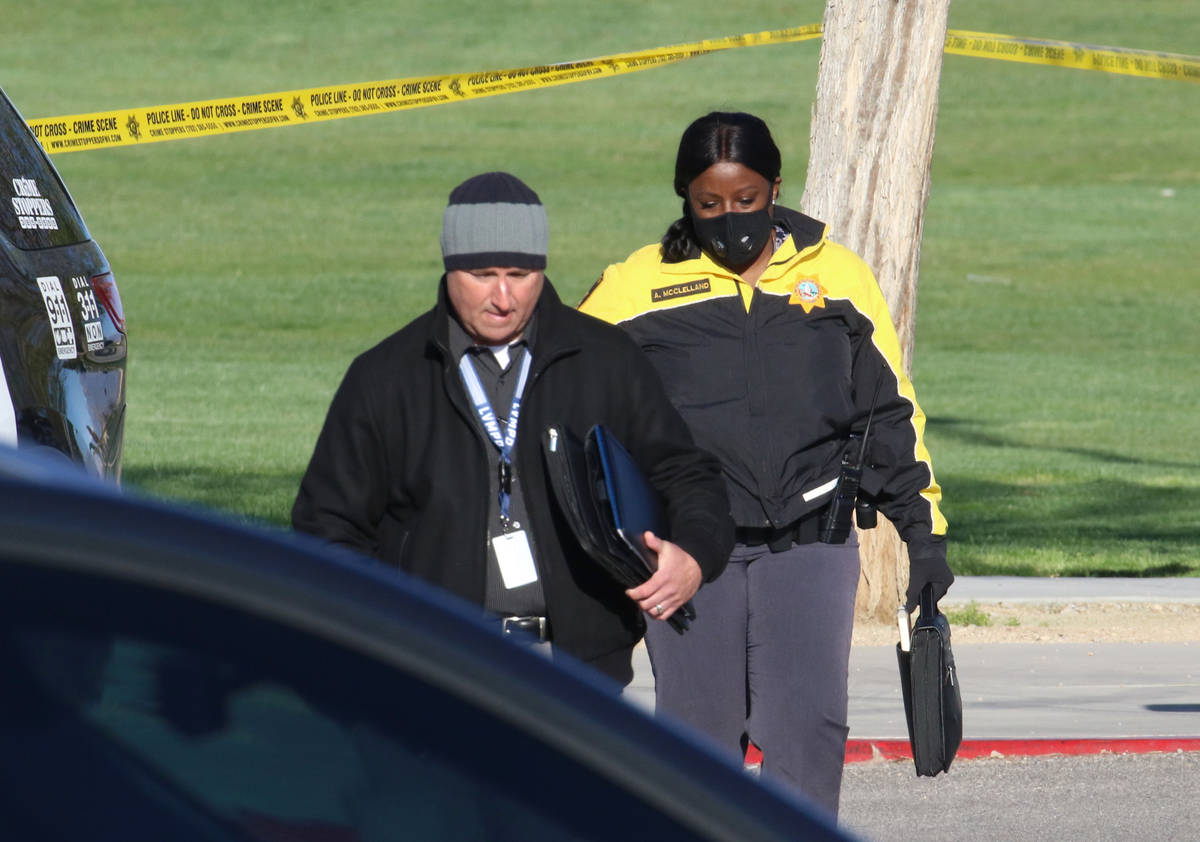 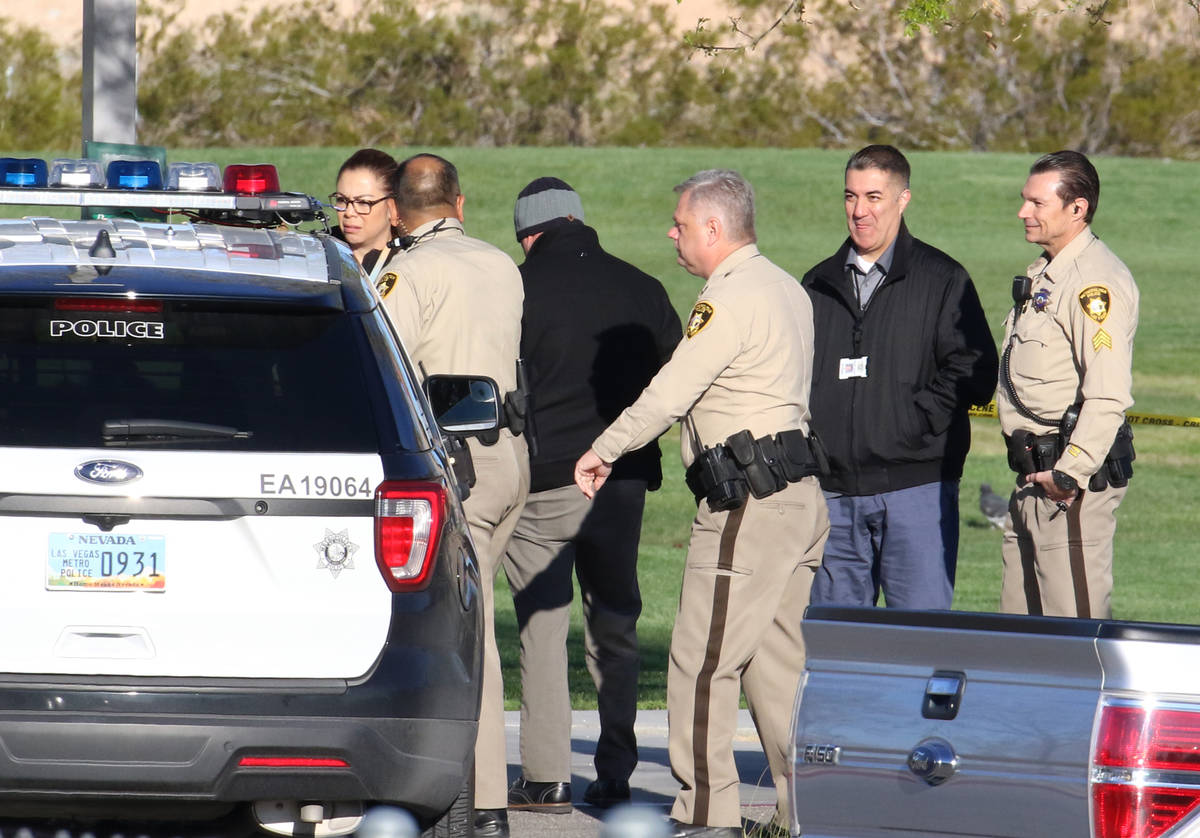 Theoplis Harvey, 30, was arrested on a count of open murder Saturday in connection with a man found dead last month at a Las Vegas park.

Las Vegas police said Yeshitela’s death appeared suspicious, and detectives believed he may have been in a fight before he died.

Harvey was booked into the Clark County Detention Center, where he remained in custody without bail.