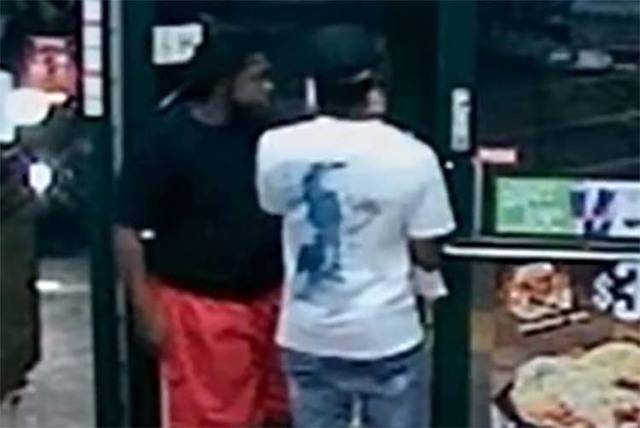 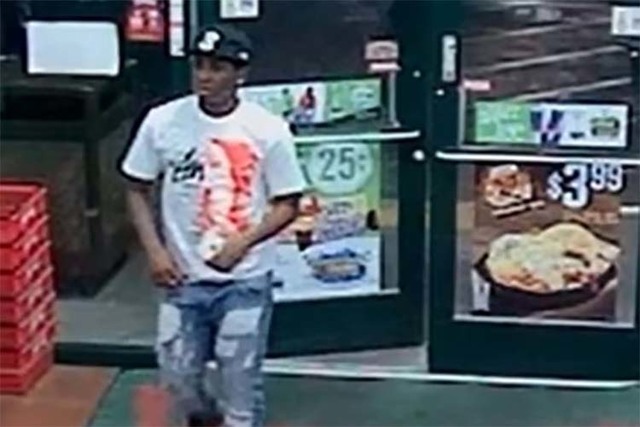 Las Vegas police released a video of two suspects in a deadly shooting over the weekend and are asking for the public’s help in identifying the men.

Two men were injured and one was killed just after midnight Sunday morning in the 10400 block of Bermuda Road, near Cactus Avenue. The Clark County coroner on Monday identified Gianni Corsentino, 18, as the man who was killed.

The Metropolitan Police Department said three men were inside a car in a convenience store parking lot when they got into an altercation with two other men. Police said that one of the two men walked up to the car and fired a handgun at the car, hitting all three occupants.

The two men in the video ran from the parking lot and drove away from the scene in a dark-colored car, which police said may have been driven by a third person.

Review-Journal reporters Raven Jackson and Max Michor contributed to this report. Contact Lawren Linehan at llinehan@reviewjournal.com or at 702-383-0381. Find @lawrenlinehan on Twitter.