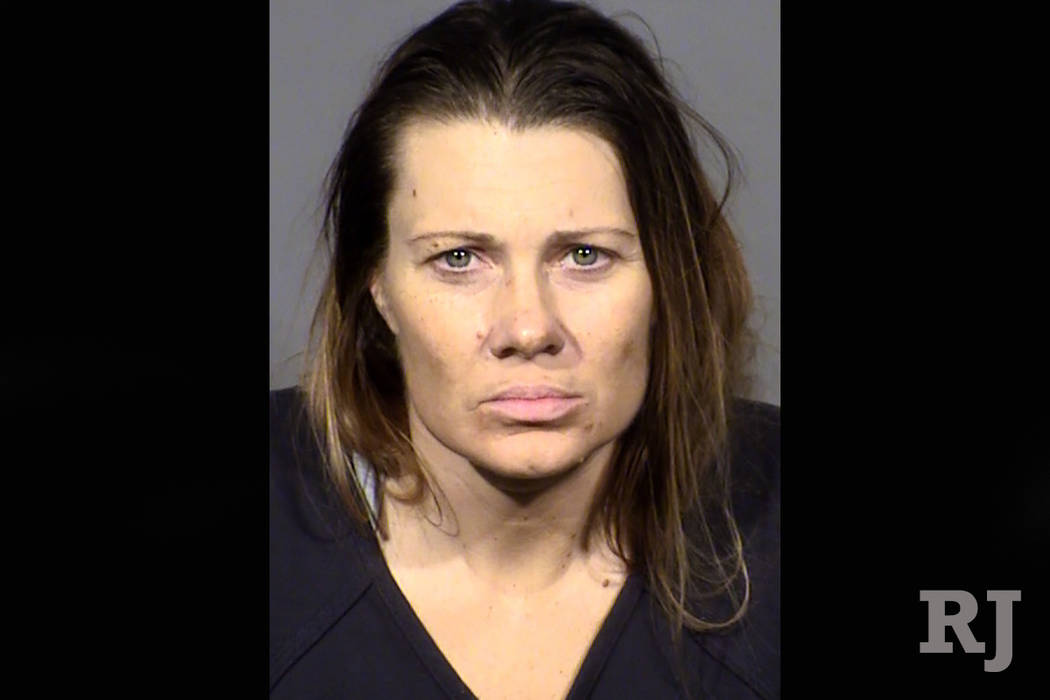 Las Vegas police are asking the public for information on the movements between Nevada and Washington state of Crystal Stephens in the months before her arrest in Las Vegas on charges of murder and child abuse in connection with a 4-year-old’s death.

Police were called to a possible child drowning at an apartment in the 300 block of East Silverado Ranch Boulevard on July 30, where Stephens, 42, was taking care of a 4-year-old boy, identified as Brandon Steckler Jr. by his father. Doctors found no evidence of a drowning but said Brandon had multiple injuries consistent with abuse, according to a Metropolitan Police Department news release.

Brandon died at the hospital the next day, according to the release.

Detectives believe Stephens had “recent business dealings” in Washington state and are seeking information about her movements in past months, it said.

Brandon had injuries all over his body, including broken ribs, bruises, abrasions, burns and possible rat bites, according to Stephens’ arrest report. Stephens told police on July 30 that she was caring for Brandon and his sibling for two weeks while Brandon’s mother was living in an unspecified shelter.

At a car wash on Thursday to raise funds for Brandon’s funeral, the boy’s father, a 31-year-old also named Brandon Steckler, described his son as someone who was loved by everyone. He declined to comment on the case on advice from his lawyer.

Clark County Department of Family Services documents show at least four incidents from July to October 2016 where the department received a referral or report alleging neglect or abuse by Stephens.

In each case, the allegations were found to be “unsubstantiated,” or with “factual circumstances that did not rise to the level of warranting an investigation.”

The Clark County coroner’s office had not released the child’s cause and manner of death as of Friday morning.

Stephens remained in the Clark County Detention Center on Friday without bail.

Anyone with information about the incident or Stephens’ whereabouts in recent months is asked to call the Las Vegas Metropolitan Police Department’s abuse/neglect section at 702-828-3364. Anonymous tips can also be left with Crime Stoppers at 702-385-5555 or at crimestoppersofnv.com.